How Does Smoking Cause Emphysema

Many toxic chemicals enter the lungs through smoking which damage the air sacs, and further lead to chronic obstructive pulmonary diseases like emphysema.

Home / Uncategorized / How Does Smoking Cause Emphysema 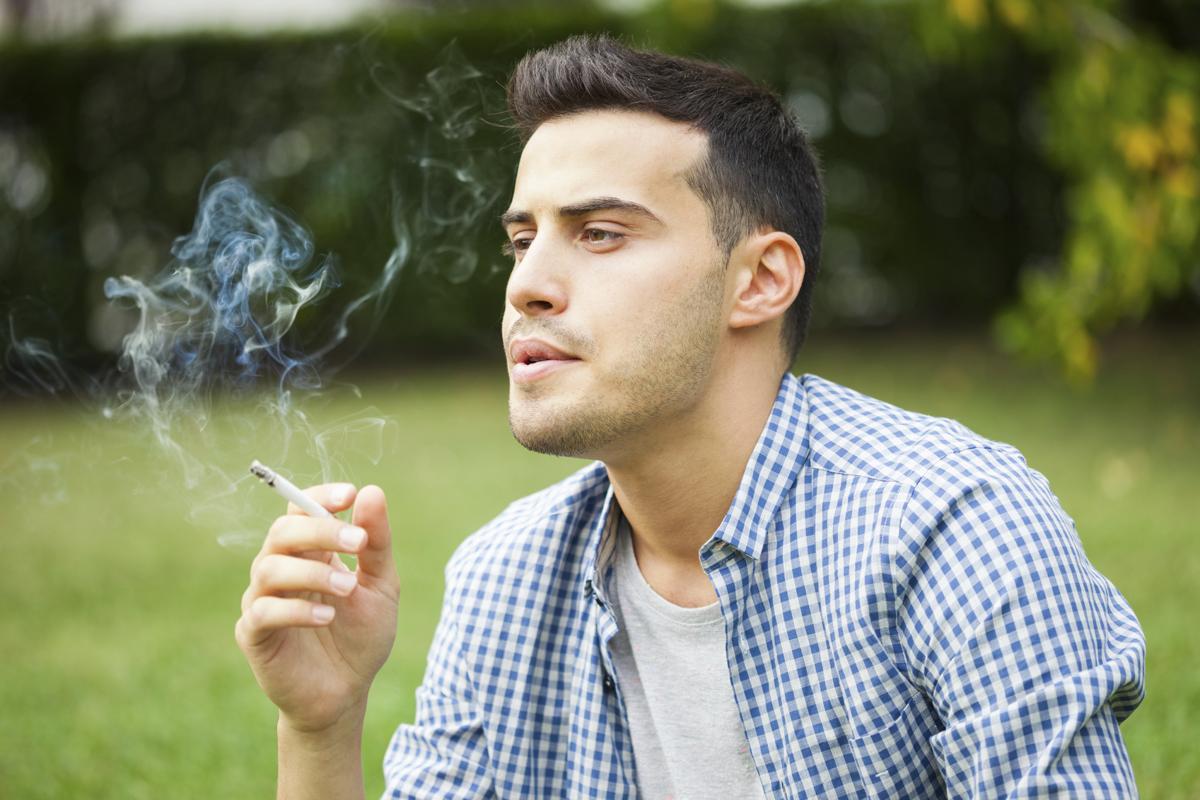 Many toxic chemicals enter the lungs through smoking which damage the air sacs, and further lead to chronic obstructive pulmonary diseases like emphysema.

People usually associate smoking with cancer but there are many other diseases too which are caused due to smoking. Among these diseases, emphysema is one of the life-threatening diseases affecting the lungs. The word emphysema is derived from a Greek word for inflation.

It is a type of chronic obstructive pulmonary disease (COPD) which is caused due to the accumulation of toxic substances in the lungs, which damages and inflates the air sacs or alveoli. It can happen to the person who smokes, and even to the person who is a passive smoker or second hand smoker. Here, we will try to find out how smoking damages the walls of the lungs and causes emphysema.

Smoking: Major Cause of Emphysema

Smoking is one of the major emphysema causes. People who smoke 20 or more cigarettes in a day have this disease to some degree. When a person smokes, he inhales toxic substances which are discharged by tobacco. These chemicals or toxic substances get deposited in the lung cavity and start destroying small hair-like cilia. The primary function of cilia is to prevent mucus build up in the air passage . Hence, the destruction of cilia results in excess accumulation of mucus, which further leads to congestion. This congestion also results in the narrowing of the air passage and lowers down the air flow.

Further, these chemicals start damaging the air sacs in the lungs which are responsible for separating oxygen from carbon-dioxide. They lose there elasticity, get over inflated and also lose their ability to separate oxygen from the air. Lungs also lose their elasticity and are unable to expand and contract properly, which results in shortness of breath. This condition is known as emphysema.

Difficulty in breathing, shortness of breath, accumulation of mucus may result in excess cough, wheezing and cyanosis due to lack of oxygen, are some of the commonly observed emphysema symptoms. Avoid polluted areas as it will compound emphysema problems. There is no cure for this disease, but the condition can be controlled with the help of medication and other treatments.

As we know smoking is the major cause of emphysema, it is very important to stop smoking. Following are some of the treatments for emphysema.

Though the treatments given above are effective, they can be effective only when the person stops smoking. In case this disease is left untreated and gets severe, the emphysema life expectancy will just be 2 to 3 years. Hence, it is essential to treat emphysema as soon as possible. Since it has no cure, the best way to prevent it is to stop smoking completely.

The people around you are equally affected by smoke, and have a great possibility of acquiring emphysema. So, if you are a smoker or a passive smoker, you need to aware about this dangerous condition before it gets worse. Follow a nutritious diet and the instructions of your doctor. Smoking can take you to death, stop smoking now.