How Long Does Implantation Bleeding Last?

Women get confused between an implantation bleeding and other types of bleeding, since the symptoms associated with them are similar. Here are the differences between various times when women experience vaginal bleeding. 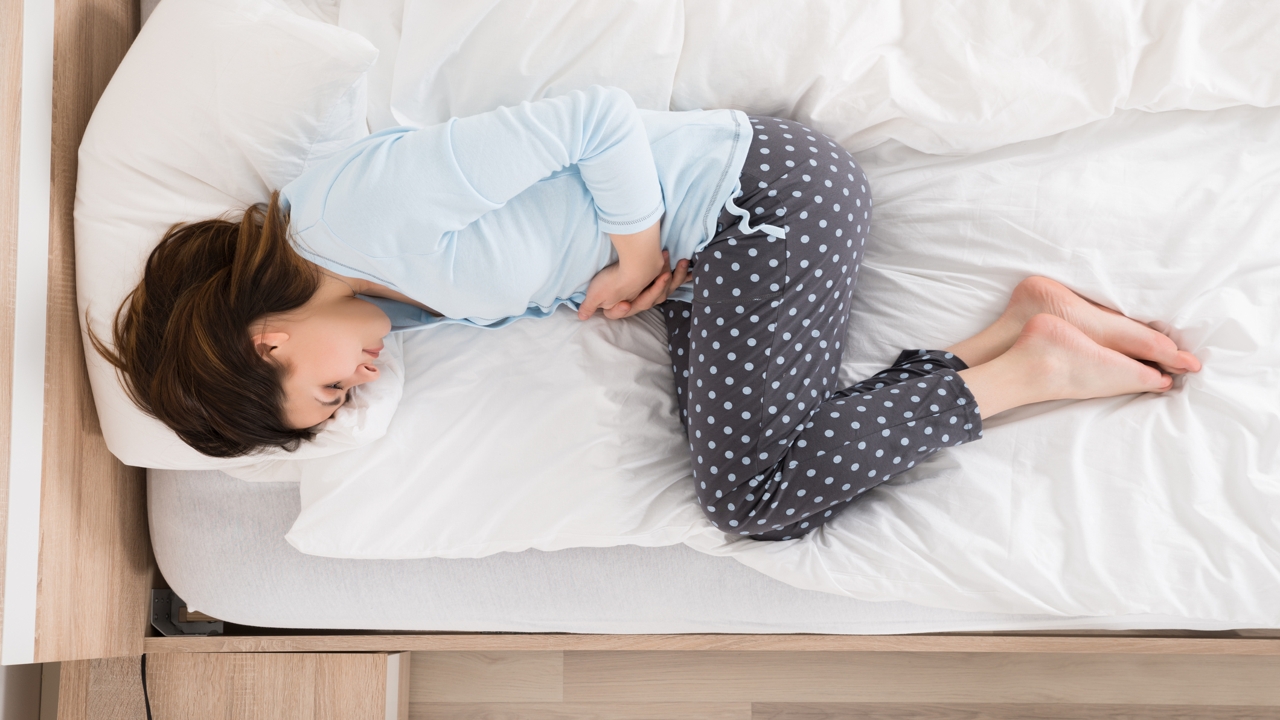 Women get confused between an implantation bleeding and other types of bleeding, since the symptoms associated with them are similar. Here are the differences between various times when women experience vaginal bleeding.

It is the Timing of spotting rather than the Type of spotting that is important for determining whether it is implantation bleeding or not.

If you are planning for a pregnancy, it is important for you to know what is implantation bleeding. Implantation bleeding is just spotting of blood. If we study the usual menstrual cycle, we can determine its duration. Usually, a lining of blood and tissue is created every month in the uterus for the fertilized egg.

Every month when you ovulate, the egg is produced by the ovaries and is carried through the fallopian tube to the uterus. It remains there for 12 – 24 hours and if during this period, intercourse happens, you have high chances of getting pregnant. If the egg gets fertilized by the sperm it has to get implanted in the uterus lining.

The fertilized egg burrows and makes room for itself, which causes a part of the lining to shed in the form of implantation bleeding. This generally occurs before your expected date of period. If the egg is not fertilized, the lining and the egg is expelled out of the uterus through the vagina during your periods.

Implantation bleeding is just brown or light pink color spotting and hence, there is no need for using sanitary pads or any other protection equipment that is required during menstruation.

It is also important to know about other situations when women experience vaginal bleeding and often mistake it for implantation bleeding.

During a menstrual period you initially have some spotting and then experience a heavy flow of blood through the vagina. At this time, you also experience cramps and pain in your back as well as stomach.

Tenderness in breasts, aching legs are also a few common symptoms associated with menstruation. One of the important things to note is that there are clots of blood formed during menstruation, which are not seen during ovulation or implantation bleeding.

However, women who experience irregular menstrual cycles may face difficulty to judge the difference between the two.

Implantation bleeding is not the only pregnancy symptom, and not all women experience it. Implantation bleeding occurs only at the time when the egg implants. Any bleeding long after that particular time, may point towards complications in your pregnancy and should be immediately reported to the health care professional. Take Care!

Disclaimer: This is for informative purposes only and does not, in any way, intend to replace the advice of a medical expert.