Pregnancy may not be the best time to start with new diet programs, probably with an exception of Weight Watchers. Know how to follow Weight Watchers during pregnancy, in this article.

Home / Women's Health / How to Follow Weight Watchers During Pregnancy 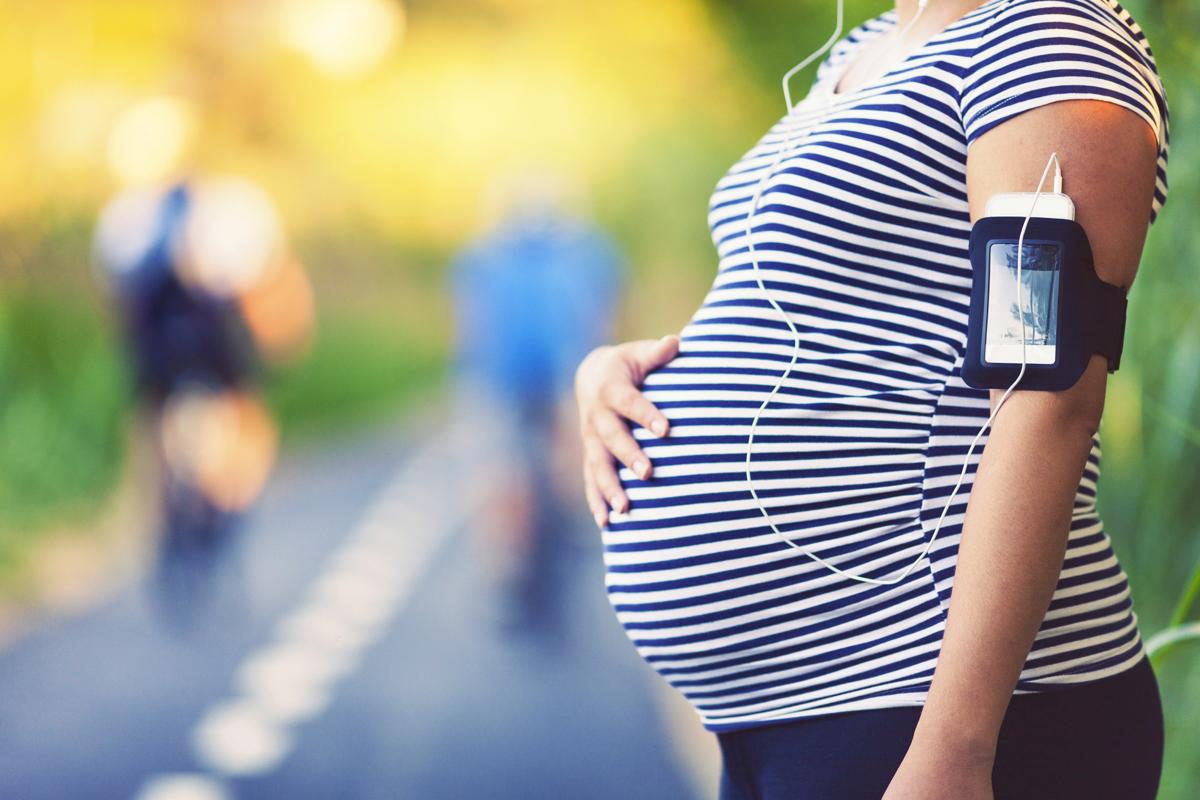 Pregnancy may not be the best time to start with new diet programs, probably with an exception of Weight Watchers. Know how to follow Weight Watchers during pregnancy, in this article.

Disclaimer: The team of Weight Watchers keeps updating the program, according to the requirements/feedback of their members. The program has been updated many times, the latest one being the Weight Watchers 360° program, which was unveiled on the 3rd of December, 2012. The program teaches members how to manage their food environment, claiming that we tend to eat what we see. It also guides people on ways to control their temptation, and to avoid pleasure eating. Weight Watchers has not increased their rates for this new approach, and all the meetings, eTools, and apps are included in the total fee.

The content in this article explains the Weight Watchers program in detail. The details of the current program are exclusively available to the paid members of Weight Watchers.

Pregnancy is characterized by humongous weight gain. Hence, many women try to play it safe by enrolling for a diet program during pregnancy. However, one must understand that there is a reason why your body gains weight during pregnancy. In fact, a healthy amount of weight gain is a must during pregnancy. As your baby derives its nourishment from you, it is imperative that you eat sufficient healthy food. Thus, it is not recommended that pregnant women follow any kind of diet. However, when we are speaking particularly about Weight Watchers, then we may have to make an exception here as it is nothing like a conventional diet, wherein you have to starve yourself or live off celery sticks to attain weight loss. It is more of a lifestyle change and offers healthy weight loss in most cases. It can be twisted a little to accommodate the needs of a pregnant woman.

Weight Watchers is a diet program which works on point scale system. Weight Watchers points are assigned to a variety of foods which the dieters are allowed to eat. Foods with more calories are assigned higher numerical values, whereas healthy foods have minimal points. Each dieter is allocated daily points according to their weight, lifestyle, age and gender. The dieter is allowed to eat whatever he wants as long as he stays within his daily point limit. Thus, if a dieter eats a calorie loaded hamburger at lunch, he may exhaust his limit for the day and may have to starve himself for the rest of the day. To avoid this situation, dieters are forced to make healthy food choices so that they can eat throughout the day without running out of points. There are also some Weight Watchers zero point foods which you can consume in any quantity.

However, pregnant women have different dietary needs than others on the program. Firstly, their body demands more calories than women with same weight and lifestyle. Secondly, they ought to eat healthy foods as the baby derives its nourishment from the food mother eats. Thirdly, pregnancy symptoms such as morning sickness, nausea may make a woman averse to many foods including healthy stuff as well as her favorite ones. This leaves limited choice for selecting Weight Watchers recipes which can suffice all of these conditions.

Weight Watchers has a specific program for pregnant women which takes care of these problems. Hence, you may enroll for such a program. However, if you are already on Weight Watchers for quite a long time, then it may make sense to alter your existing program to suit your pregnancy needs. The most simple way is to get an estimate of daily calorie intake from your doctor or a dietitian. Allocate 1 weight watchers point for every 50 calories that you need to eat in excess for your baby. You may also have to eat up your flex points and activity points to suffice your calorie requirement. Besides, you may have to change your workout regimen to make it pregnancy friendly. High intensity workouts may have to be replaced by low intensity exercises such as walking.

As weight watchers is based on a point system, you may exhaust your daily points quickly, if you give in to your temptation even once. This may force you to eat little or nothing for the rest of the day. Although, this may not affect the calorie consumption, it certainly affects the intake of vital vitamins, minerals and other nutrients. Pregnant women must get their daily quota of these nutrients for a healthy baby and pregnancy. Hence, it is a must that they eat healthy foods throughout the day and not just one big meal a day. This also ensures a steady energy release which can overcome fatigue during pregnancy. Another issue with pregnant women is that women suffering from pregnancy diabetes and hypertension may have to give up on certain Weight Watchers foods, irrespective of points attached to them. This further narrows the choice of foods that they can have. Hence, this program is not recommended during pregnancy unless you especially enroll for a maternity version.