Self-control Tips: How to Prevent Yourself from Being Hypnotized

Home / Uncategorized / Self-control Tips: How to Prevent Yourself from Being Hypnotized 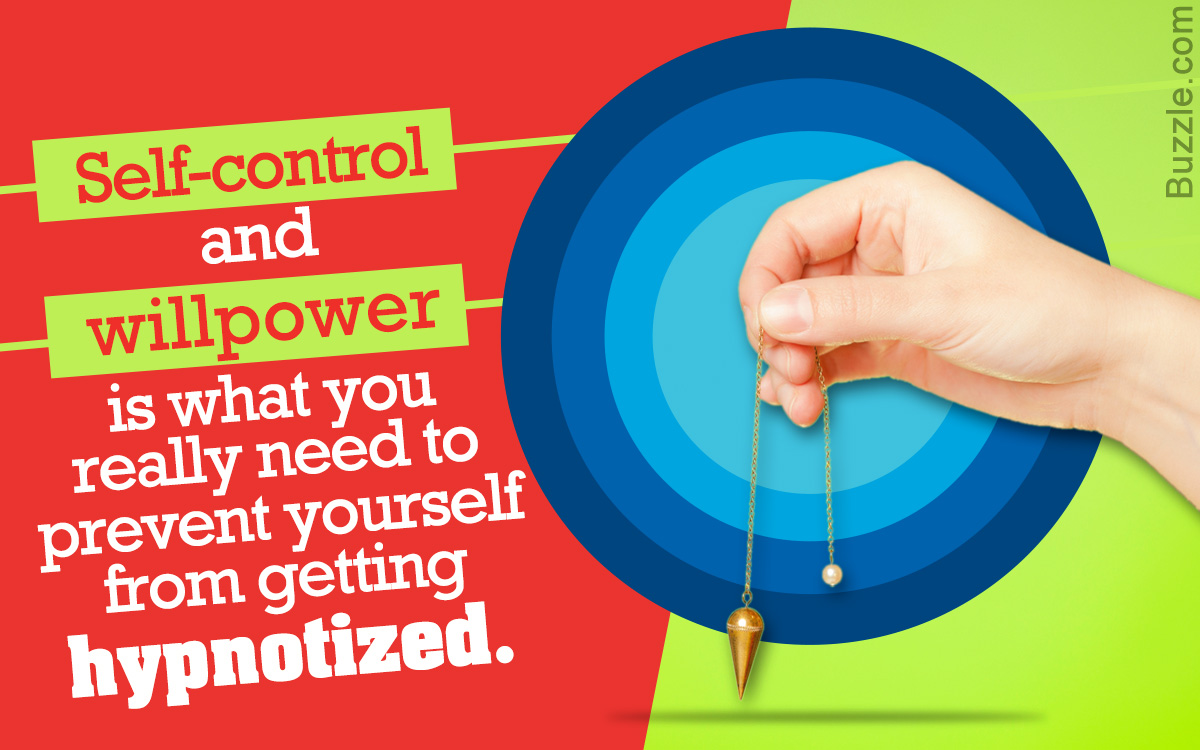 Hypnosis is said to occur when an individual, though fully conscious, is subjected to a trance-like state, and involuntarily follows the words and directions of the hypnotist. Hypnotism works in such a way that our conscious thinking is inhibited, and the subconscious mind takes over. A lot of people believe that hypnotists work like magicians, casting a spell over their subjects’ minds, and forcing them, unknowingly, to do the things they won’t normally do. But that’s not really true. Hypnotism is unrelated to magic in any way. So, is there a way you can stop yourself from getting hypnotized? Yes, you can! 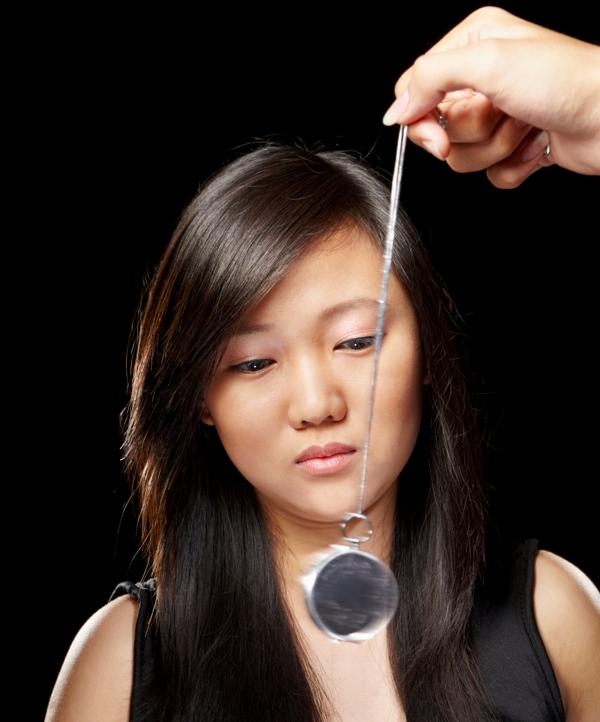 During hypnosis, a hypnotist has to gain the complete trust of the individual he wants to hypnotize. The subject is asked to relax completely. The use of objects, like a swinging pendulum held in front of the person’s eyes to induce a trance-like state of mind, is fairly common.

The hypnotist carefully phrases his sentences, which lead the subject to dismiss all other thoughts from his mind, and instead concentrate only on what the hypnotist is saying. He may have to repeat the words over a few times, and this ensures that the subject’s mind, though in a state of consciousness, has been altered in such a manner that he will only follow what the hypnotist is asking him to do.

How to Stop Yourself from Getting Hypnotized 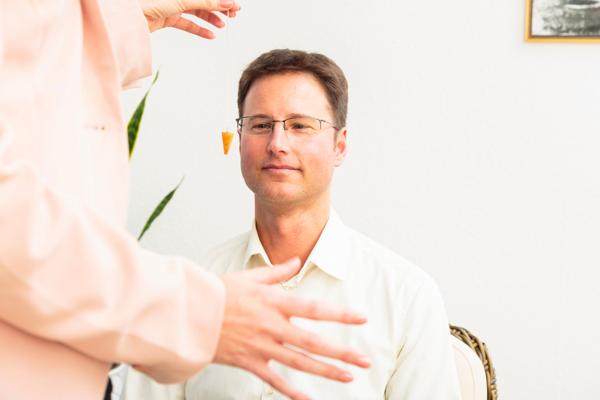 The main criterion here is that subject must be willing to undergo hypnosis. If he is not, hypnosis will be unsuccessful. Even most hypnotists agree, that only a willing person, who they feel will cooperate with them fully can be hypnotized. So, unless your mind is willing, nothing and no one can hypnotize you.

As mentioned earlier, trust is a key factor which the hypnotist has to acquire in order for his talent to show effect. And, if, as a subject, you do not trust him, obviously you would not comply with his commands and words, and hence not get hypnotized. 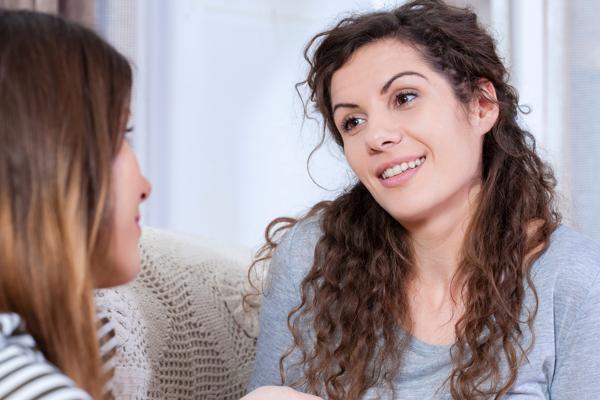 Another facet to this is to know and fully familiarize yourself with the altered state of mind in hypnosis. We now know that if we are fully aware that a hypnotist is going to work his charm on us, and we are not willing, it will have no effect, if our mind refuses to cooperate. The trick is, someone, unbeknown to you, might be trying to hypnotize you, to not to fall prey to such acts. You should be able to detect when someone is trying out the art of hypnotism on you. Expert hypnotists will strive very hard to keep their attempts at hypnotizing under wraps. Specialized language patterns, which are hard to make out as hypnotic language, are used on unwitting subjects. Individuals are not even aware that a conversation that appears to be as normal as an everyday, casual talk, is actually the basis of a hypnotism attempt. Something as trivial as your favorite sport or your job could be the topic of the conversation, used very effectively by skilled hypnotists to induce hypnotism. Pausing at the right instance, gesturing correctly, the art of persuasion, and using the right body language are all techniques used to make the subject submissive. A feeling that the person you are conversing with is totally “in sync” with you should set off alarm bells in your head. It’s an effect hypnotists deliberately create to win complete trust and gain an entryway into your subconscious mind. So how do you come to know who is trying out such a technique on you? At all times, be very alert and open to whatever is going on around you. If at any point of time you feel you are losing your train of thoughts, snap out of it, and veer the course of conversation to something else, something completely different. You may even request the person that you need some time, and excuse yourself.

You will realize that such people slowly try to spin a web of trust around you, and even imitate you to a large extent. Never get drawn in to long conversations, you would be simply making the hypnotist’s job easier. Always remain attentive with an analytical bent of mind. If you realize that the conversation has gone on long enough and it’s having an undesirable effect on your senses, turn the tables and startle the hypnotist by unexpectedly mentioning about hypnotism techniques and whether they are aware about any of them, and momentarily stun them. A bit of self-control and sheer will power is what you really need to prevent getting hypnotized. Acquaint yourself with the above mentioned strategies to keep hypnotists at bay. You cannot be hypnotized against your will. Remember, it’s all in the mind!