Don’t Know How to Use a Goniometer? Now You Will

A goniometer is a device used to measure the range of motion in a joint. It is mostly used in the fields of ergonomics, physiotherapy, and orthopedics. We explain the procedure to use this device appropriately. Take a look!

Home / Uncategorized / Don’t Know How to Use a Goniometer? Now You Will 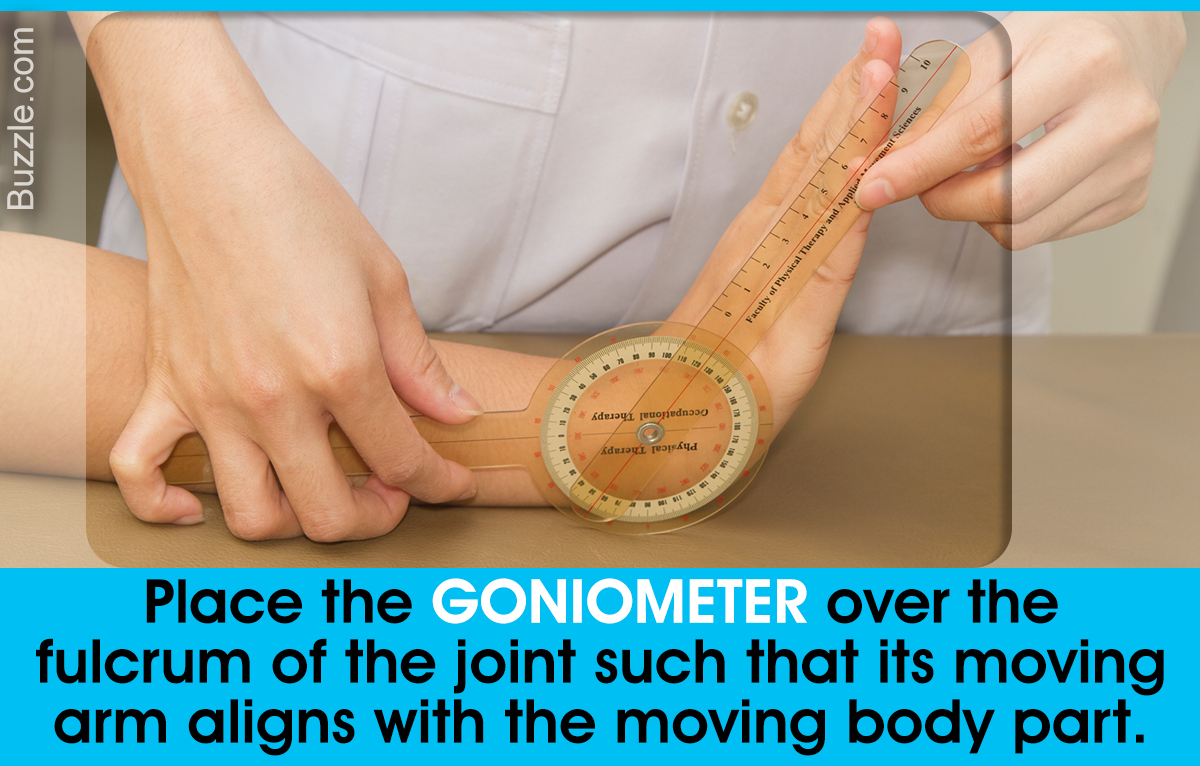 A goniometer is a device used to measure the range of motion in a joint. It is mostly used in the fields of ergonomics, physiotherapy, and orthopedics. We explain the procedure to use this device appropriately. Take a look!

Before testing joint movements, it’s ideal to do some warmup exercises as this increases extensibility of the tissues around the joints. 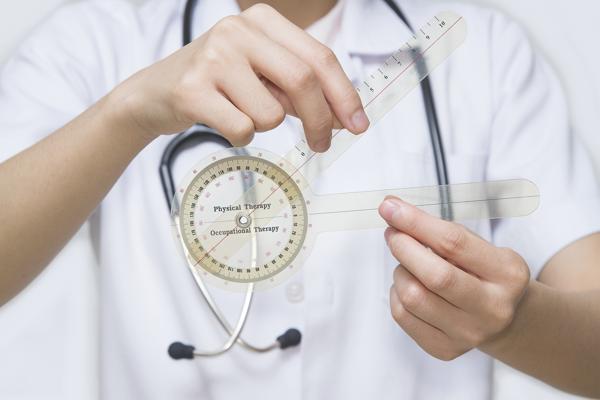 A goniometer, in its most basic sense, is a circular protractor designed to be used on the human body. Goniometers are mostly used by physiotherapists or orthopedic doctors to detect irregular joint movement. Ergonomists use this scale to measure a specific joint angle associated with a certain task. This helps them design equipment more precisely, such that it suits the posture of the person using it.

Similarly, there are other types of motions which include, pronation, supination, deviation, abduction, adduction, and rotation. These motions can be easily measured by a goniometer, provided you know the correct way to use it.

How to Use a Goniometer

A goniometer is a circular protractor with two extended arms. The stationary arm is fixed at 0°, whereas the rotational arm can move from 0° to 360°.

Step 1
When using a goniometer to measure the range of motion in a joint, line the fulcrum (the center) of the goniometer with the fulcrum of the joint.

Step 5
Now that the goniometer is perfectly aligned with the moved segment, take the reading on the protractor, and note it down. In this way you can measure any joint of the body using a goniometer. In case you still need some more clarification, refer to the example given below.

How to Use a Goniometer to Measure Knee Angle

From the above figure, you can clearly understand the way to hold the goniometer. The physiotherapist has correctly aligned the fulcrum of the goniometer with that of the knee joint. He is firmly holding the stationary arm which is aligned with the upper leg, while measuring the angle of flexion using the mobile arm.

When measuring, the lower leg is flexed to its fullest, whereas the upper leg is kept as steady as possible. The knee joint, in most cases, only supports flexion; hyperextension is rarely possible, and can range from 10 to 20 degrees.

When using a goniometer, compare your readings to this chart in order to check normal range of motion in all joints.