As distressing and irritating as it is, is frequent urination actually a sign of PMS? Ladies out there, find out the truth about this symptom from the following HerHaleness article.

Home / Women's Health / Is Frequent Urination a Sign of PMS? 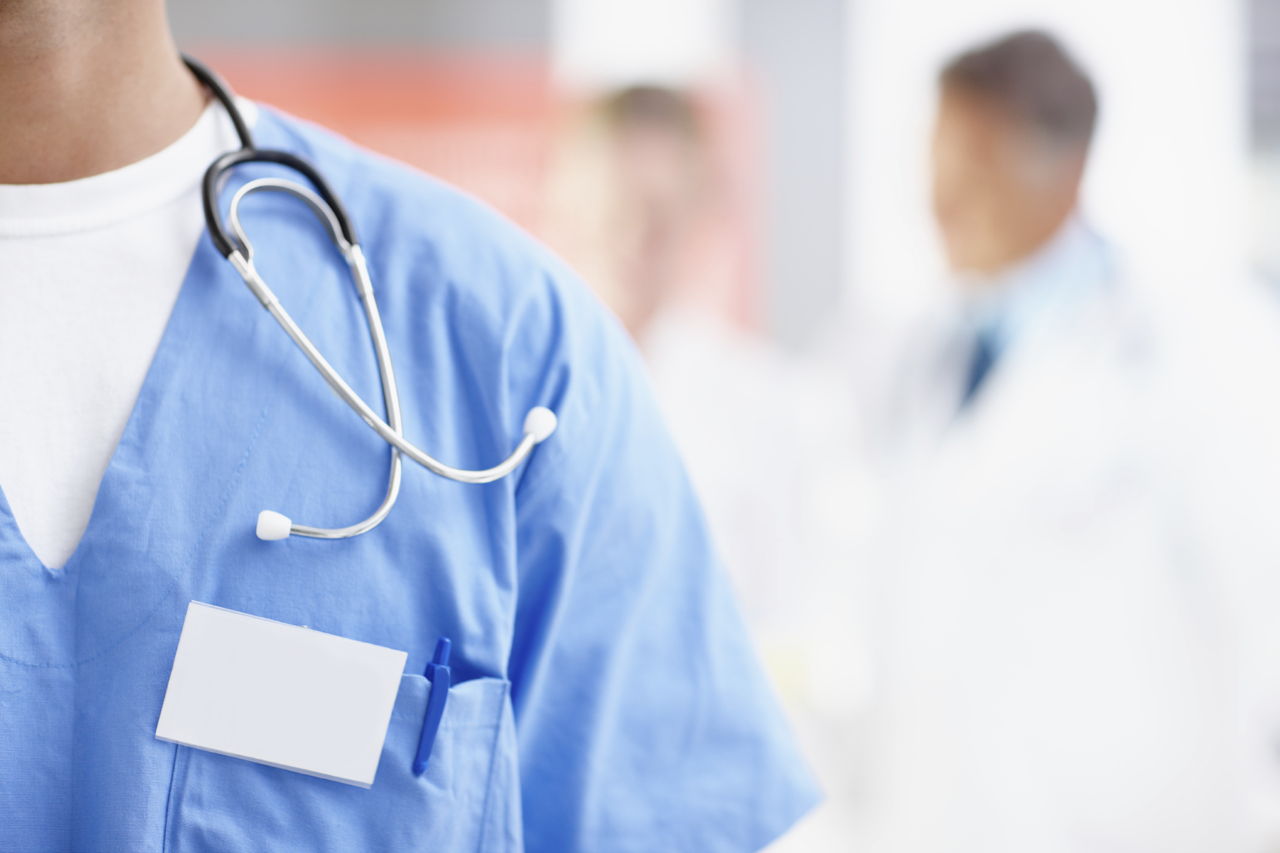 As distressing and irritating as it is, is frequent urination actually a sign of PMS? Ladies out there, find out the truth about this symptom from the following HerHaleness article.

Before you jump to any conclusions, let me make it very clear that frequent urination is a symptom common to a lot of medical conditions that could range from something as superficial as a urinary tract infection to something as serious as a spinal cord injury, or as deep-rooted as Parkinson’s disease.

In case of women who complain of having to pay frequent visits to the restroom to answer Nature’s call, besides all other possible physiological causes, certain gynecological conditions such as menstruation, menopause, and pregnancy are some of the common reasons behind it.

So, if certain gynecological conditions DO happen to be causative agents, is frequent urination a sign of PMS as well, considering its periodical occurrence in post-pubescent, pre-menopausal women? Well, statistics and clinical case studies do seem to indicate towards the affirmative. Let’s get a closer look at this issue, shall we?

Frequent Urination and PMS – Is There a Connection?

Before going ahead to dissect the symptom itself, let’s understand the complete scope of the term Premenstrual Syndrome. Also known as Premenstrual Tension, PMS is a set of emotional, behavioral, and physical indications that cause significant discomfort to the sufferer, and these symptoms appear around the latter phase of the menstrual cycle, usually materializing some 7-10 days before menstruation begins.

These symptoms usually subside with the beginning of the uterine shedding phase and bleeding, which is referred to as periods in common parlance. So, what causes these symptoms to manifest in the first place?

The factors are manifold, but it all boils down to one common category of biological culprits―hormones. During the luteal phase of the menstrual cycle, an ovarian follicle grows a temporary structure known as corpus luteum which, in turn, produces large quantities of progesterone and a comparatively small amount of estrogen.

Now, a sudden spike in the levels of these female sex hormones in the body affects a lot of other hormones, especially the ones that are known as neurochemicals, chief among which are serotonin and beta endorphins.

Neurochemicals are nothing but chemical neurotransmitters that regulate moods, behavior, and emotions. Even slightly tipping of the balance of these chemical transmitters interferes with the normal mood-behavior-emotions rhythm.

Now, this same hormonal change is responsible for triggering the physical symptoms of PMS, such as bloating, tenderness in breasts, cramping, and increased frequency of urination. So, frequent urination COULD be a possible sign of PMS. However, it is not as common as bloating, breast tenderness, headache, fatigue, constipation, abdominal cramps, muscle pain, and cyclic acne (hell yes! A lot of women do suffer from various combination of these harrowing physical discomforts pre-menstruation!)

That brings us to another concern here―what other things could frequent urination in women indicate? Well, to begin with, UTI (Urinary Tract Infection) is the most common suspect, followed close on its heels by the possibility of pregnancy (i.e., in women who are in their reproductive prime).

Other causes of this may include urinary incontinence, onset of menopause, nerve injuries, weakness of bladder muscles, injuries or diseases of the spinal cord or any other part of the central nervous system, diabetes, or too much caffeine intake (acts as a diuretic).

You see, many women don’t realize that their susceptibility to contract bacterial (such as E. coli or Staph) or fungal (such as Candida) infections (especially of the urogenital area) increases manifold during those 3-7 days than during the rest of the month.

That just makes it even more important to maintain strict hygiene, especially when outdoors, or using a shared facility when one is menstruating. Therefore, if you happen to be experiencing frequent urges to rush to the bathroom while bleeding, don’t just dismiss it as an accompaniment of your monthly shedding. Be alert to the signs of your body―trust me, they never lie, definitely not to you!