Is It Normal to Bleed During Pregnancy?

Home / Women's Health / Is It Normal to Bleed During Pregnancy? 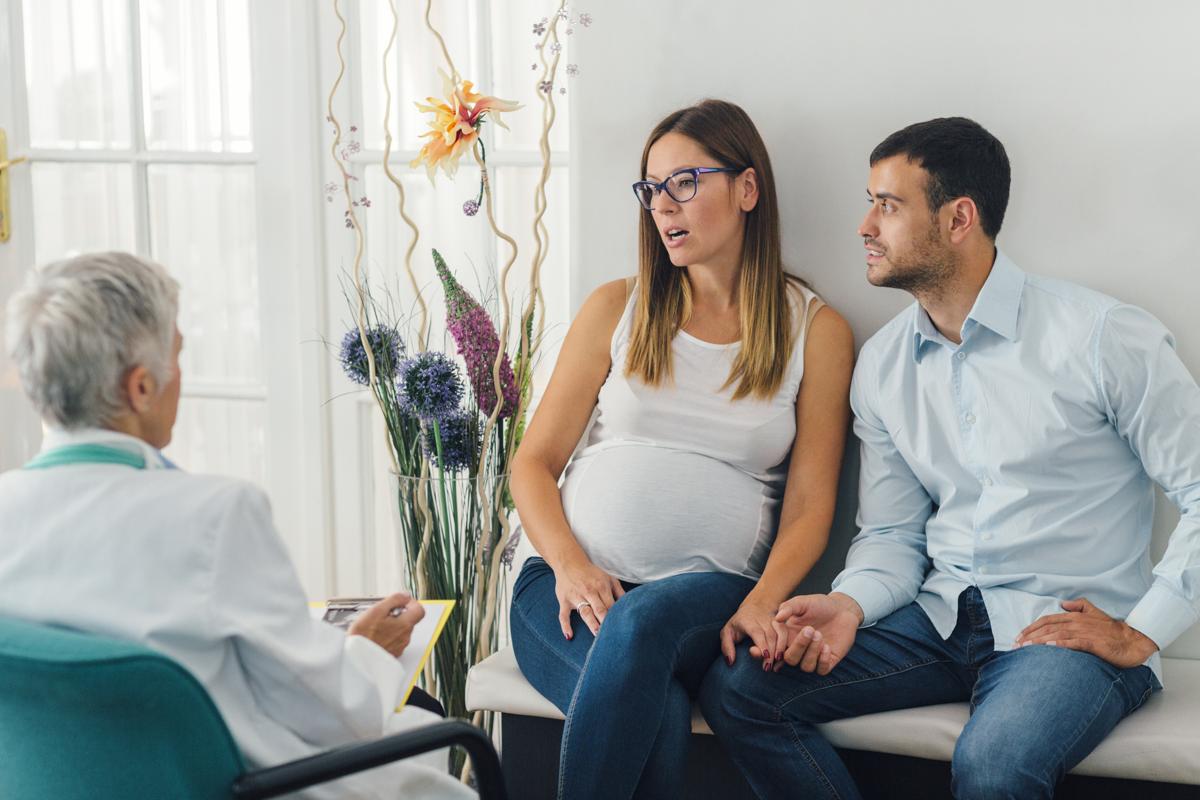 Many a time, it is seen that women who are pregnant, may experience vaginal bleeding. The first reaction of any woman who is experiencing bleeding during pregnancy is that of panic. This is due to the fact that blood pouring out from the vagina is one of the first signs of a miscarriage. However, under many circumstances, it can be absolutely normal for a woman to spot or bleed, even while she is pregnant. Here are some of the normal as well as abnormal bleeding causes put forward.

It is believed that close to twenty percent of the pregnant women experience implantation bleeding. This bleeding, which is actually light spotting, occurs when the egg implants itself in the lining of the uterus. Implantation bleeding, early on in the pregnancy, is very normal. Another circumstance when bleeding during pregnancy is considered normal, is when the woman has fibroids. Or when ulcers form due to ectropian cervix, a condition characterized by a closing cervix.

When a woman’s period dates are due, she might experience, what is known as “breakthrough bleeding”. In a small percentage of women, such bleeding can be observed throughout the pregnancy. Bleeding can also been observed after intercourse during pregnancy. However, if such a bleeding is experienced, intercourse should be avoided till a doctor is consulted.

If a woman is experiencing vaginal bleeding, accompanied by excretion of tissue from the vagina and a very strong pain in the lower stomach, there is a possibility that she has suffered from a miscarriage. If the woman is carrying twins and one of the baby is lost, the woman will experience very painful and heavy bleeding. The other baby however does not get affected by this.

Molar pregnancy, a condition which causes bleeding during first trimester, happens when instead of an embryo, abnormal tissue develops, which is mistaken as a pregnancy. Ectopic pregnancy, another condition in which the pregnancy is implanted outside the uterus, usually in the fallopian tubes, causes vaginal bleeding accompanied by cramping and sharp pain in the stomach.

During the later pregnancy, placental abruptio, a condition in which the placenta gets detached from the wall of the uterus, when a woman is in labor or is about to go in labor, can cause heavy bleeding and abdominal pain. Another condition is Placenta Previa, in which the placenta is improperly/lowly placed in the uterus and almost covers the cervix. Both these conditions can pose a grave threat to the pregnancy and hence need constant monitoring.

Then there is the case of the mucus plug releasing itself before the stipulated thirty seven weeks. When a pregnant woman loses the mucus plug, there is bleeding associated with it. It is a sign of premature labor and thus, demands immediate attention from a doctor.

Bleeding, especially which is heavy, the blood color being bright red and which is experienced in the second or third trimester, is most likely to be a sign of a medical complication. Any which ways, any kind of bleeding during pregnancy should be brought to the notice of a doctor immediately. Although researches show that one third of all pregnant women experience bleeding during pregnancy, immediately seeking a doctor’s opinion, upon experiencing vaginal bleeding is recommended.