Is it OK to Make Yourself Throw Up?

There are times when your stomach feels sick and you feel like throwing up but are unable to do so naturally. During those times, is it OK to make yourself throw up by resorting to deliberate methods? Let's find out.

Home / Uncategorized / Is it OK to Make Yourself Throw Up? 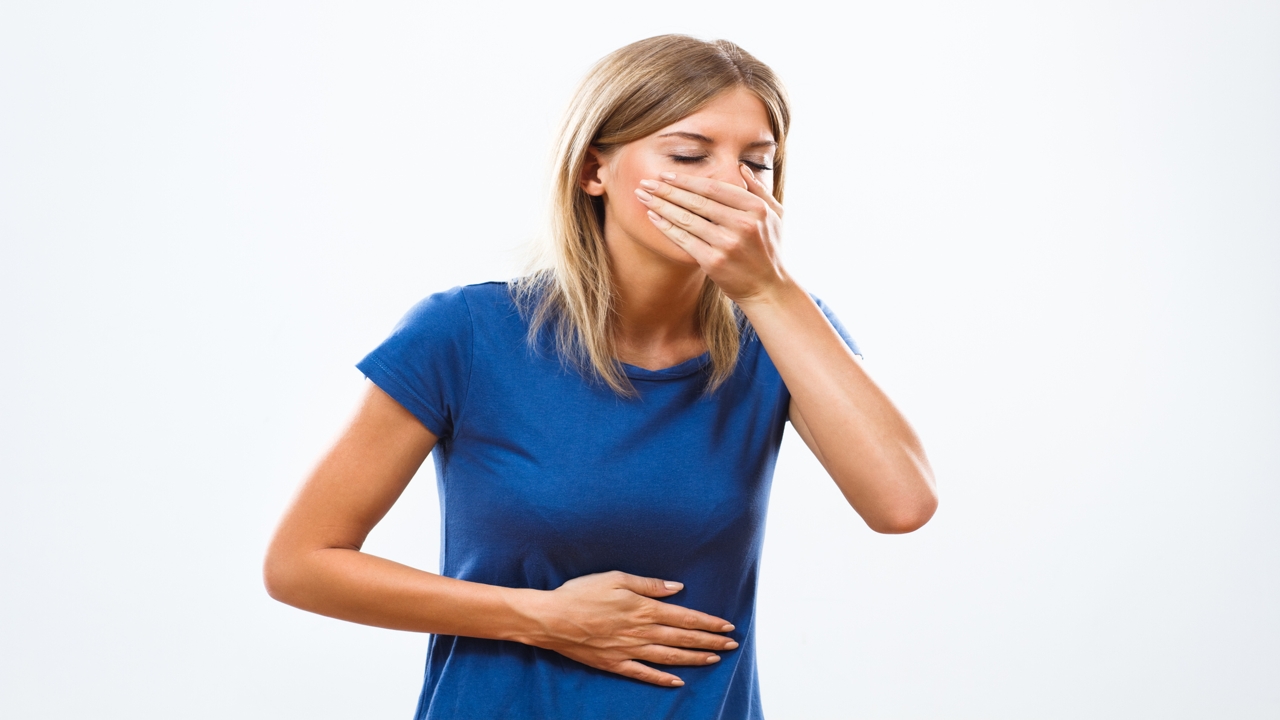 There are times when your stomach feels sick and you feel like throwing up but are unable to do so naturally. During those times, is it OK to make yourself throw up by resorting to deliberate methods? Let’s find out.

It’s understandable when you throw up after you eat something that makes you sick, eat too much at a go or taste or smell something foul. The vomiting and the associated reflexes in these cases are mostly natural and take place involuntarily. Also, certain ailments, especially of the digestive tract such as gastritis, can induce vomiting when food travels along the gastrointestinal tract due to sensitivity or irritation of the digestive tract. Medical conditions like brain tumor, increased pressure inside the skull causing compression of the brain and the cerebro-spinal fluid and frequent or intense exposure to ionizing radiations can also lead to a plethora of physical symptoms including nausea and vomiting. Radical hormonal shifts inside the body, such as during pregnancy, can also lead to nausea and vomiting. However, is it OK to make yourself throw up deliberately? Does it harm your body in any way or cause any biological damage if you resort to inducing regurgitation by force? Well, the following segments deal with this issue.

Is Making Yourself Throw Up OK?

It depends on various factors. If you ate something that’s making you feel sick then it is probably a good idea to induce vomiting and relieving yourself of the disgusting feeling. If it’s a one time thing, then making yourself throw up is kind of OK. In case you have ingested something toxic or poisonous, then it is probably a good idea to make yourself throw up and rid your body of the toxin before going to get medical help for neutralizing the effects of such a toxin. However, if you make it a habit to force yourself to vomit every time you feel queasy or not quite in your elements, that’s where the trouble starts brewing from. You see, forcing yourself to vomit causes a lot of strain on your esophagus and upper digestive tract and frequently forcing yourself to throw up can lead to tears in the tissues of your food pipe and throat.

Also, when you regurgitate the contents of your stomach, some of the stomach acids also accompany the semi-digested food. In case you’re not aware, the gastric fluid is composed of hydrochloric acid, potassium chloride and sodium chloride and this fluid is extremely corrosive – so much so that a single drop of it on a handkerchief can eat through the fabric and leave behind a gaping hole! Just imagine what damage it can do to the throat, mouth and teeth if the gastric acids come in contact with them every so often! Indeed, bulimics and habitual pukers do experience sensitivity in their teeth as the acid corrodes the enamel on them. Besides damaging your esophagus and straining your throat (as a result of putting unnatural pressure on them to make food travel the wrong direction on a one-way track), frequent vomiting also robs your body of essential electrolytes.

Besides, if you make yourself puke every time you don’t feel quite well, your body adapts itself accordingly and gets used to regurgitation so much so that its natural defenses for correcting those off feelings become muted and go into a dormant state. Your body becomes dependent upon regurgitation to feel OK even if its suffering from something as minor as slight acidity or bloating.

How Can You Make Yourself Throw Up?

Although forcing yourself to vomit is a bad idea, if this is something you have to resort to as the last option or if there is absolutely no other alternative available at the moment, here’s what you can do to make yourself throw up:-

While the last two methods are the most unpleasant ways to force yourself to puke, the best and safest way is to take emetics. This way, you don’t risk poking your throat tissues with your fingernails (if they happen to be long) and neither is any hard work involved. So, is it right to deliberately induce vomiting? No! Not unless there is no other way to deal with your sick-in-the-stomach feeling! It’s better to be careful about what you eat and eat in moderation so that you are not driven by either disgust or guilt to make all that food take a return trip from your stomach and out of your mouth!