Is Mastectomy Better than Lumpectomy? 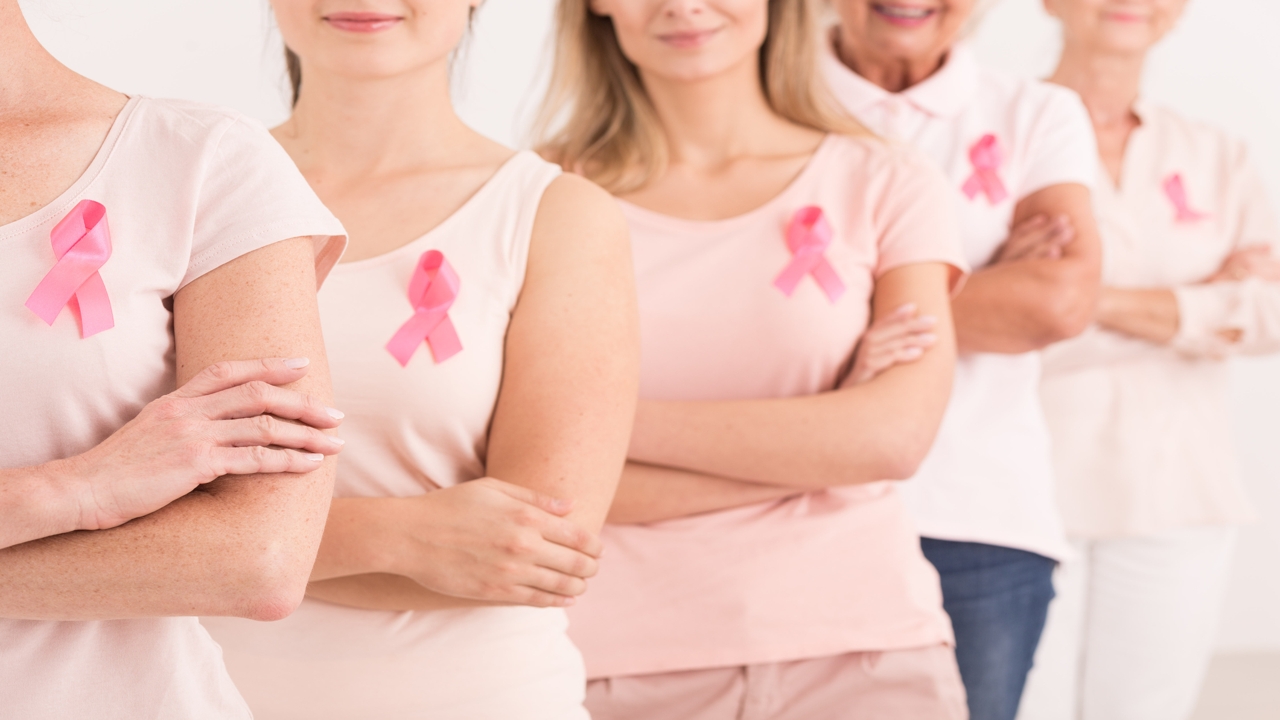 Lumpectomy and mastectomy are the two surgical options recommended for the treatment of breast cancer. The former involves removing a small part of the breast, while in mastectomy, the whole breast is removed. Lumpectomy is useful when the tumor is small and diagnosed in its early stages. However, recent studies show that number of patients opting for mastectomy has increased, despite having localized tumor growth. This trend has been attributed to the lower risk of cancer recurrence associated with mastectomy.

When it comes to enhancing survival rates of early stage breast cancer patients, lumpectomy (breast conversation surgery) wins hands down, as found in a recent study. Mastectomy, that involves removing the breast completely, is often the first choice in patients diagnosed with preliminary stage breast cancer. However, according to new data, the chances of survival in patients undergoing lumpectomy plus radiation is more as against those treated with mastectomy.

A study conducted by the research team at Duke Cancer Institute under the supervision of Shelley Hwang, MD., MPH, pointed out the benefit of lumpectomy over mastectomy. The research analyzed a massive 14 years of medical data from the California Cancer Registry. The team studied documented health records of 112,154 women affected with early stage breast cancer from 1990 and 2004. The medical records also showed that out of these, 55% had been treated with lumpectomy and radiation, while the rest 45% opted for mastectomy. The patients’ health was monitored for around 9.2 years and other parameters such as tumor size, age, and cancer aggressiveness scale were also taken into consideration to check whether they had any impact on survival rates.

While the study was ongoing, 31,416 patients expired; 39% due to breast cancer, with the remaining from other causes. Patients who had undergone lumpectomy in conjunction with radiation showed lower mortality rates than their counterparts treated with mastectomy. The study also pointed out that lumpectomy was found to be most effective in women over 50 who were suffering from tumors that relied on progesterone and estrogen for growth. This group, that had hormone-sensitive tumors, had 13% less chances of succumbing to breast cancer, and 19% less chances of succumbing to other causes. The study also revealed that in the first 3 years after surgery, mastectomy patients had a higher risk of succumbing to heart diseases as against lumpectomy patients. This may indicate that women who had lumpectomy were healthier than those who had mastectomy. However, women below 50 and diagnosed with hormone-sensitive tumors did not show any difference in survival rates, irrespective of their choice of treatment.

Nevertheless, the results of the study reveal that lumpectomy in combination with radiation may have an edge over mastectomy when it comes to improving survival rates in women with stage I and stage II breast cancer. It demonstrates that as compared to mastectomy, breast conservation therapy is a better strategy to deal with early stage breast cancer.

Although the study may suggest lumpectomy to be a better approach to increase survival rates in early stage breast cancer patients, researchers have not considered all the parameters that could influence survival rates of the study group. For instance, during the course of the study, after 1999, new developments in lumpectomy may have improved chances of survival in women who underwent breast conservation therapy. Also, mastectomy recipients might not have received better medical facilities, which may have influenced their survival rates. Researchers also agree that these factors have not been taken into account, that might have affected the results in favor of the lumpectomy group. However, the study does point out that lumpectomy is no less effective than mastectomy in women with early stage breast cancer. On the whole, it is best to consult a doctor and then decide the appropriate treatment option for breast cancer.

Despite breast cancer being diagnosed in the early stages, the doctor may advise the patient to avoid lumpectomy due to the following reasons: