Visual snow disturbs the normal vision where an individual sees snow-like objects that prevent him from viewing things clearly. Is this condition normal? This WellnessKeen article elaborates more on this eyesight problem. 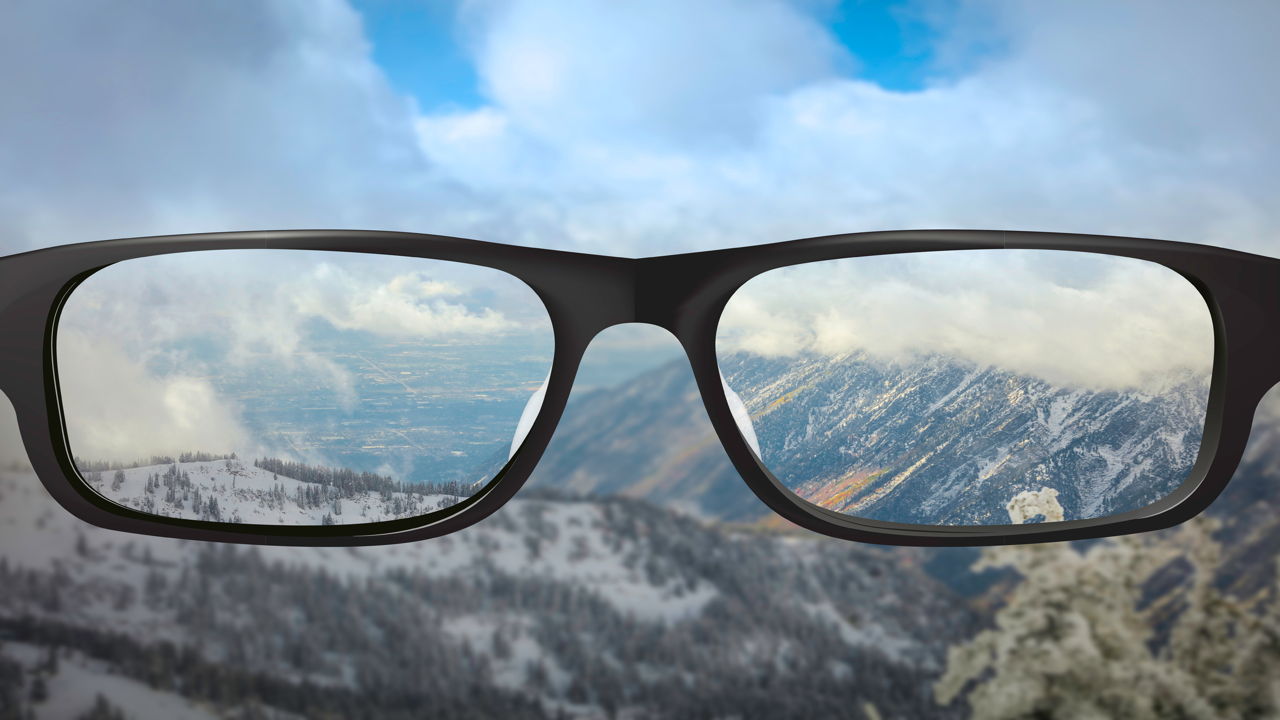 Visual snow disturbs the normal vision where an individual sees snow-like objects that prevent him from viewing things clearly. Is this condition normal? This WellnessKeen article elaborates more on this eyesight problem.

Apart from experiencing symptoms of visual snow, one may also complain about other vision disorders such as occurrence of floaters, trails, and afterimages in the field of vision.

Visual snow is a condition wherein the eyes lose their ability to see things clearly. To put it simply, it causes loss of sharp vision. A person affected with visual snow syndrome notices continuous flickering of white and black dots all over his entire area of vision. So, although the person affected with this visual phenomenon can see everything around him, there is loss of vision sharpness. As a result, the person is unable to read things in finer detail. For instance, reading the newspaper for visual snow sufferers is an arduous task because the print font is very small for them. The presence of tiny white dots in the field of vision makes it difficult to focus for long on any one thing.

While there have been instances of visual snow occurring for a short while in a 24-hour period, in most cases, this visual phenomenon is persistent, which can be quite frustrating. No wonder, these visual disturbances have been linked to secondary anxiety and depression. This snow-like effect in the visual field may become severe when looking at the blue sky.

The above illustration gives a clear comparison between disturbed (or visual snow) vision and normal vision.

Conducted by: A study that involved participation of 120 ‘visual snow’ sufferers was conducted under the guidance of Christoph Schankin, MD of the University of California, San Francisco.

Aim: The purpose of the investigation was to study the symptoms of visual snow.

Study results: Over 50% of patients reported poor visibility at night and halos around objects. Photosensitivity and floaters (zigzag lines) were apparent in the field of vision whenever they saw the blue sky. Also, majority of sufferers complained about very small white objects moving haphazardly around the area of vision. Overall, the study observed that 57 patients had ‘generally recognized’ symptoms of visual snow (non-flashy white and black dots) and most of them complained about additional visual disturbances. Researchers were of the opinion that visual snow that interferes with normal vision is a cause for concern and cannot be ignored.

Visual snow is similar to looking at a television set that has not been properly connected to the power supply. The picture on the display screen is visible, but it appears covered with small, tiny white dots. To be more precise, the area of space visible to a visual snow sufferer is akin to viewing a channel that has a poor quality transmission. The channel cannot be viewed properly because continuous tiny dots appear on the TV screen.

Disclaimer: The information provided in this article is solely for educating the reader. It is not intended to be a substitute for the advice of a medical professional.