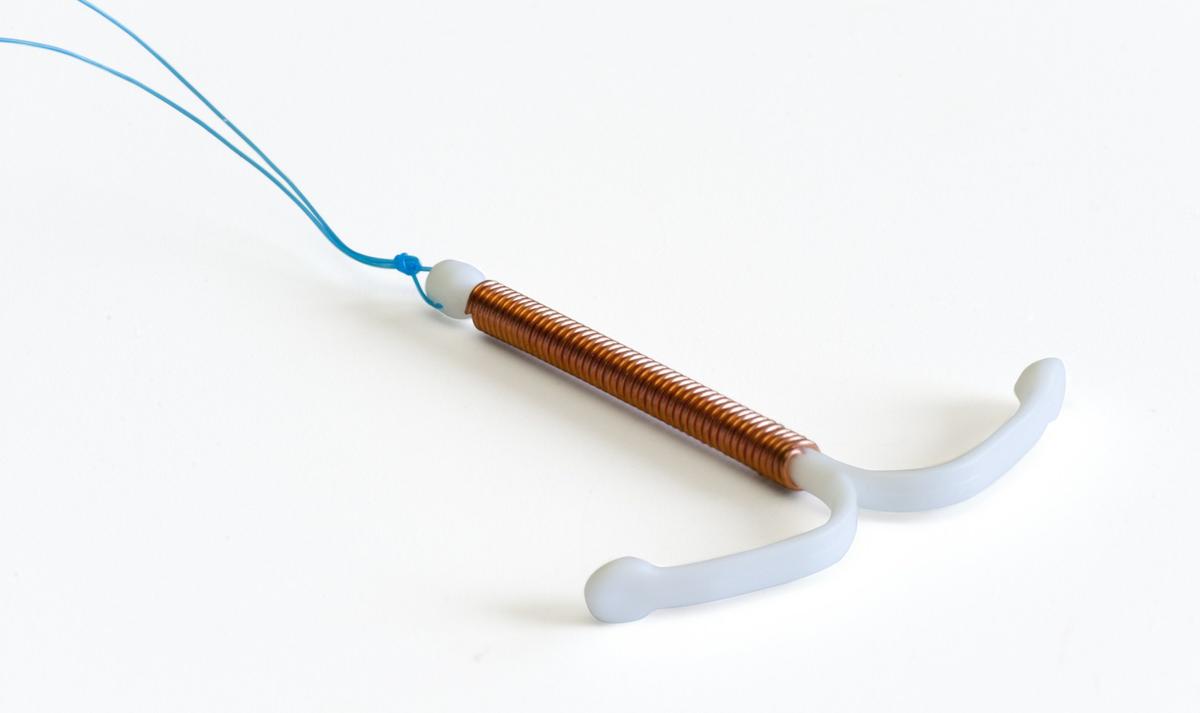 An IUD or intrauterine device is a form of barrier method for birth control. This small, T-shaped device is inserted into the uterus to prevent conception. It has a string attached to it which hangs in the vagina and confirms that the device is in place. The placing of the device needs to be done by a medical practitioner. This form of birth control presents a permanent solution as the IUD is in use until the time a doctor removes it.

How Does an IUD Work

There are two types of IUD’s available in the US, copper Paragard and the hormonal Mirena, both of which impede sperm movement and thus stop them from fusing with an egg. They also cause the lining of the uterus to alter its structure. While the precise mechanism of the intrauterine device is not understood, it is believed that they cause changes in the lining of the uterus thereby preventing the fertilized egg from attaching itself to the lining of the uterus. The Mirena IUD releases the hormone progestin, which also helps to prevent pregnancy, by inhibiting the ovaries from releasing eggs. Additionally, it also thickens the cervical mucus which hinders sperm movement.

Side Effects of IUD

Apart from these side effects, the insertion of the IUD may itself be an uncomfortable experience for some women as it requires dilation of the cervix. Before making your decision of using an IUD, you may need to measure the risks against the benefits. If you decide to use one, make sure you properly understand its side effects and be alert to any symptoms that you may have after you begin to use it.