You are in the last term of your pregnancy, and you have a feeling that you are losing your mucus plug, wherein you may sense a wet feeling between your legs. In such a case, take proper care and precautionary measures as your baby is on its way. This article provides information regarding the same.

You are in the last term of your pregnancy, and you have a feeling that you are losing your mucus plug, wherein you may sense a wet feeling between your legs. In such a case, take proper care and precautionary measures as your baby is on its way. This article provides information regarding the same. 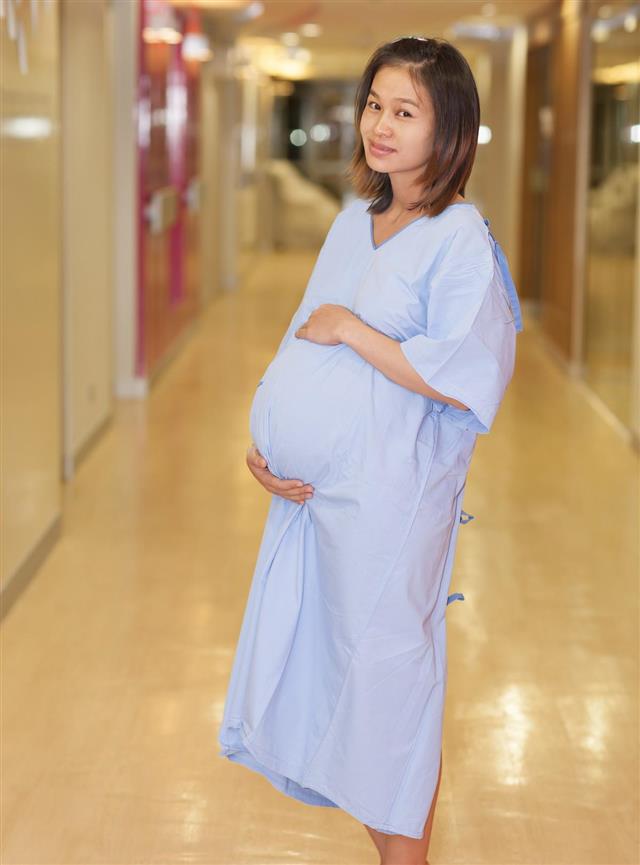 With the onset of pregnancy, the body, especially the uterus, undergoes many changes. As the embryo develops, the uterus also expands to accommodate the growing fetus. Right from the time of conception till birth, the uterus secretes some fluids in order to protect the fetus from strong vibrations. The fetus is covered with a sac (amniotic sac), which is filled with amniotic fluid.

As you commence into pregnancy week by week, the uterus continues its secretions till the baby is born. At the end of the cervix, which is the starting point of the uterus, there is sticky chunk of discharge which is known as the mucus plug. Sometimes, you may feel that you are losing your mucus plug early; however, it is actually a white discharge during early pregnancy, which most women experience and is quite normal.

What is a Mucus Plug?

The mucus plug is a sticky, jelly-like discharge that is located at the opening of the cervix. This cervical mucus acts as a seal and provides a protective barrier for the baby from various infections. It also obstructs harmful pathogens from entering the cervix. Usually, the discharge is clear; however, at times, it is tinged pinkish due to spotting. Sometimes, when the mucus plug appears to be red or brown in color, it is known as ‘bloody show’.

What Does Loss of Mucus Plug Signify?

As the body prepares itself for childbirth, especially during the final term, the uterus dilates or begins thinning. The cervix loosens itself, and you may have a feeling of dampness due to the loss of mucus plug. This can be a positive sign as it indicates that labor is not far away. Sometimes, you may be hardly aware that you have lost your mucus plug. Though discharging the plug is one of the first signs of approaching labor, not all women go into labor immediately. Sometimes, it may take days or weeks for the labor pains to begin.

If you have a history of preterm labor and are passing your mucus plug at 36 weeks, call your doctor. If the discharge is tinged with blood, then it is advisable to notify the doctor as soon as possible since bleeding can be an indication of abruption of the placenta (placental abruption) or placenta previa. This condition arises when the lining of the placenta peels from the wall of the uterus, depriving the baby of nutrients and oxygen. This condition can be risky and lead to complications, where it may prove fatal for both the mother and the child.

Shedding your mucus plug at 37 weeks is one of the impending signs of labor and is quite normal. It just means that the wall of the uterus is dilating more and is getting ready for the final preparation. You may also experience Braxton Hicks contractions, which is nature’s way of preparing you for childbirth. If the plug is lost at 38 weeks, then it means that the delivery may happen anytime soon. If you experience regular and strong contractions accompanied by pain in the lower back, go the hospital to welcome your baby.

Though, in some cases, labor does not always begin immediately after discharging your mucus plug, it is always advisable to visit your gynecologist or obstetrician immediately to avoid any further complications.