There are various types of problems associated with menstrual cycle, which may or may not interfere with reproductive function of women. Read on to know more... 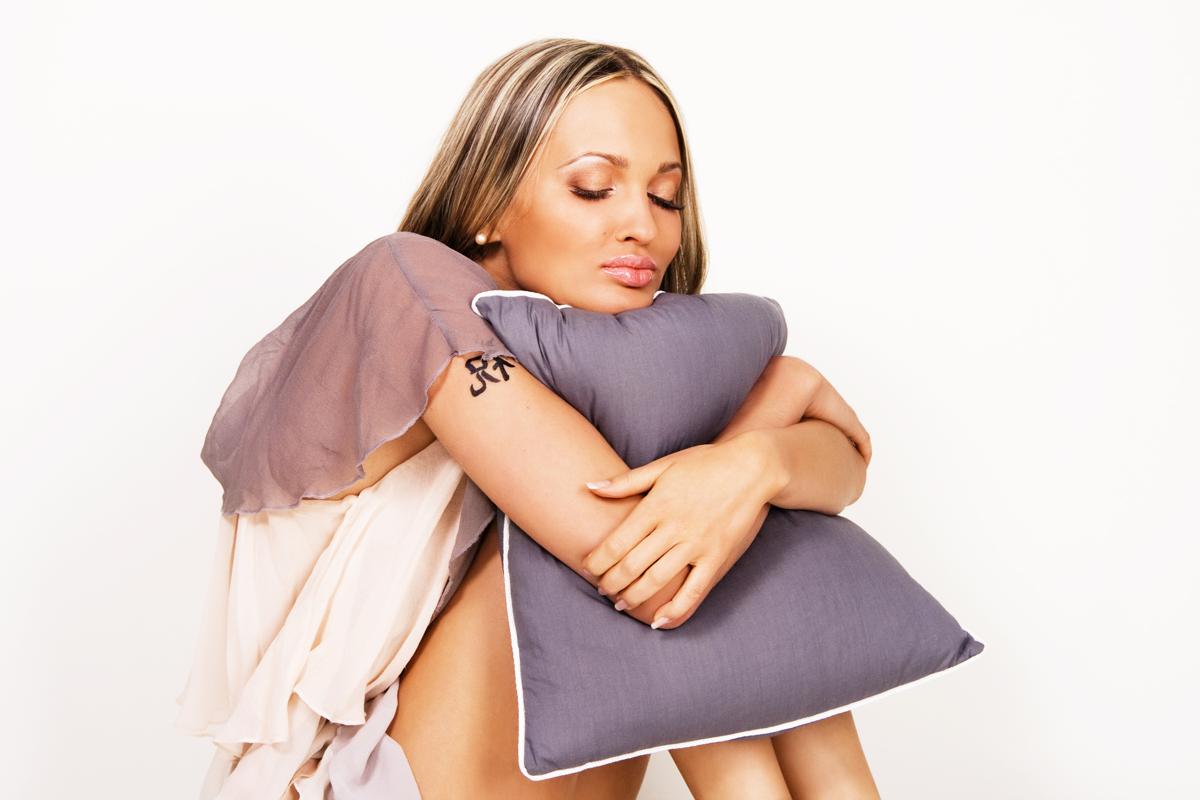 There are various types of problems associated with menstrual cycle, which may or may not interfere with reproductive function of women. Read on to know more…

Onset of menses or menarche is an important event in a woman’s life. It signals sexual and reproductive maturity of a woman. Menstrual cycle is a complicated reproductive function that involves many organs and hormones. Every month, female ovaries produce a mature ovum or egg under the influence of female hormones. The uterine lining also thickens in order to prepare for a possible conception. If no fertilization occurs, the egg is transported to the uterus, where along with the uterine lining, it is shed as a part of menstrual bleeding. This cycle repeats fairly regularly in women, though a few variations are perfectly normal. However, the complexity of this event and involvement of multiple organs, make it prone to a few problems.

A normal menstrual cycle is one which occurs every 28 days wherein menstruation lasts for about 3 to 5 days. However, every woman has a unique pattern of menstrual cycle, which may vary from the so-called ‘normal cycle’. As long as this pattern remains identical every month, there is usually no reason to worry. However, some abnormalities regarding menstrual cycle are worthy of investigation, as they may be indicative of a serious medical trouble.

This is a broad and vague term, which covers a plethora of menstrual problems. Irregularity can be in terms of length or duration. Remember, a long menstrual cycle (35-40 days) is not necessarily irregular, if it arrives roughly at the same time. However, too short (less than 25 days) or too long (more than 40 days) cycles are indeed considered irregular. Given below are some conditions that are characterized by irregular menses.

Oligomenorrhea:
Oligomenorrhea is condition in which you only get few periods a year. If you get anywhere between 3 to 6 periods a year, you may be having oligomenorrhea. Besides, this condition is also characterized by very light bleeding. Oligomenorrhea, itself is not a disease, but often, it is a symptom of some other condition. Stress, hormonal imbalance, polycystic ovarian syndrome (PCOS) and obesity are some possible causes of oligomenorrhea. Sometimes, lifestyle changes such as diet and exercises can be used to treat this symptom, whereas in other cases, contraceptive pills or hormonal therapy can be used for regulating menses.

Anovulation:
This is a condition in which a woman does not ovulate normally. Anovulation is not a condition by itself, but it is often a prime irregular period cause. However, sometimes, women who are regular with their menses may also have ovulation problems. Thus, a woman may not know she has ovulation problems until she tries for conception and fails. Ovulation can be induced with the help of certain medications, which may regulate menses and help a woman to get pregnant.

While irregular menses are characterized by a fewer menses, a condition named amenorrhea signals complete cessation of periods. Amenorrhea is said to have occurred if a woman in reproductive age group cannot get her periods without medical assistance. A woman is also said to have amenorrhea, if she never reaches menarche. Amenorrhea is considered normal in women in menopausal age group. Besides, pregnancy and breastfeeding also bring about amenorrhea for short time. However, serious causes of amenorrhea include, PCOS, excessive exercises, anorexia nervosa and similar health disorders.

If you experience abnormal menstrual cycle symptoms such as excessive cramping, heavy bleeding or bleeding with clots, then you may be having any of the following conditions.

Dysmenorrhea:
Dysmenorrhea is very painful menstruation with cramps and heavy bleeding. Often endometriosis or ovarian cysts are the possible causes behind this condition. Heavy bleeding during periods along with clotting is usually a sign of uterine fibroids or polyps, which are benign growths in uterus. A woman may experience excessive bleeding as a result of this condition.

Menorrhagia:
Menorrhagia is characterized by heavy bleeding and abdominal cramping. This condition is usually common in young girls and women nearing menopause. As both these stages are characterized by shift in hormones, hormonal imbalance can be considered as a causative factor behind this condition. It is usually not of a very serious consequence, as hormones stabilize themselves in a matter of time.

Apart from the ones mentioned above, there are some other hormonal or physiological problems that may interfere with the functioning of menstrual cycle. Premature ovarian failure (POF) is one such problem which disrupts the normal functioning of ovaries. Ovaries may stop ovulating all of sudden in women of reproductive age group. While there is no treatment to reverse this condition, estrogen replacement therapy (ERT) may help a woman to cope with dysfunctional ovaries to some extent. Apart from that, there are other problems which are associated with menstrual cycle but are not caused as a result of malfunctioning of any reproductive organ. These include bloating, sore breasts, mood swings, etc. These are temporary side effects of menstrual cycle, which subside soon.

Women of reproductive age group must immediately seek medical help at the first sign of problem as these conditions may hamper their conception chances. Similarly, conditions such as painful menstruation and heavy bleeding must also be diagnosed for the underlying cause and treated accordingly.