Debunking the Myths and Unveiling the Facts About Left-handed People

The ability to use the left hand with more versatility than the right is referred to as left-handedness. Left-handed people use their left hand more dominantly for a number everyday activities. Among the famous ones with such ambidexterity are the US President Barack Obama and Angelina Jolie. 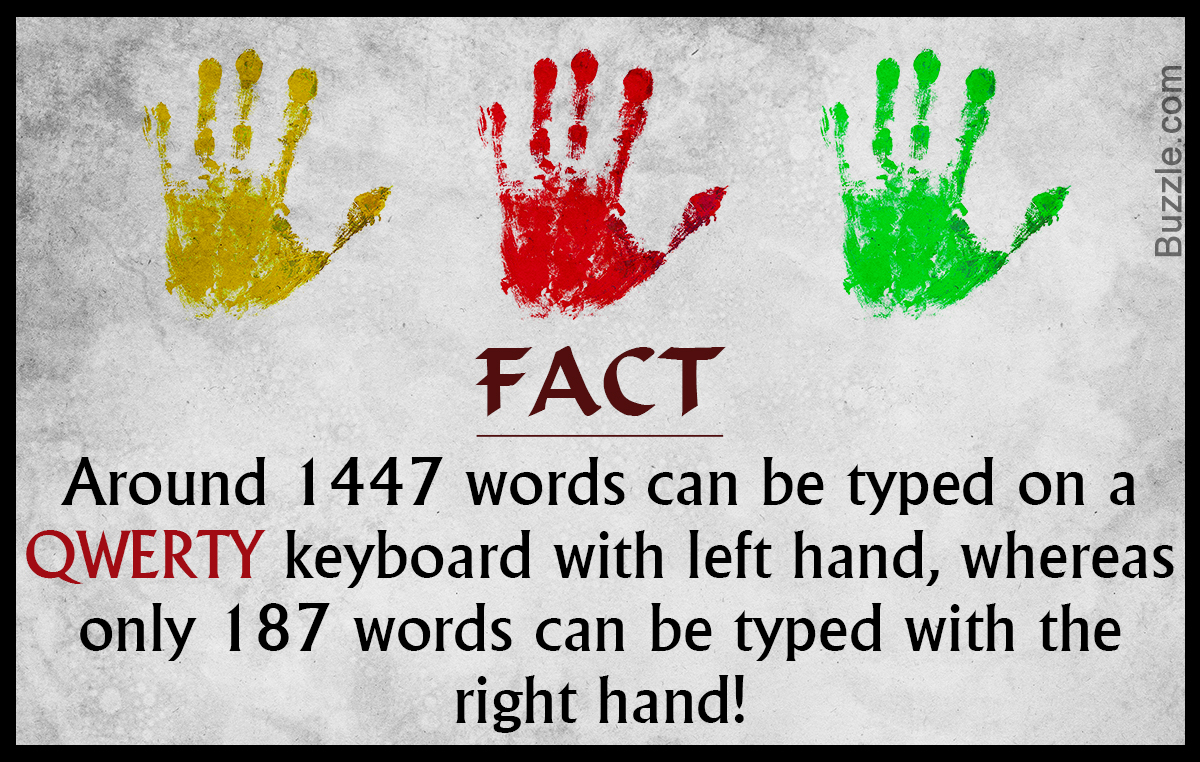 The ability to use the left hand with more versatility than the right is referred to as left-handedness. Left-handed people use their left hand more dominantly for a number everyday activities. Among the famous ones with such ambidexterity are the US President Barack Obama and Angelina Jolie.

There are a number of people who display the dominance of the left hand more than the right, right from childhood. Research reveals that left-handedness is actually more common in the male population than in females. Other than being born with the preference, it is observed that most neurological disorders like Autism, Epilepsy, Dyslexia and Down Syndrome also have left-handedness as a characteristic of the condition. This is partly genetic, and sometimes environmental development has a number of myths and facts making the rounds. 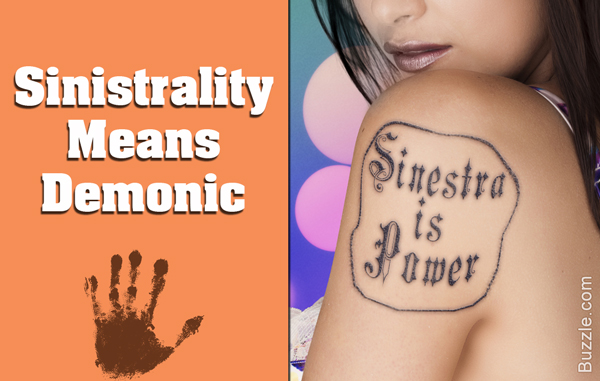 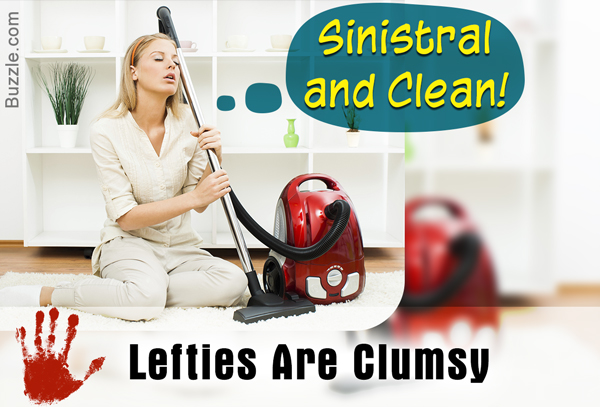 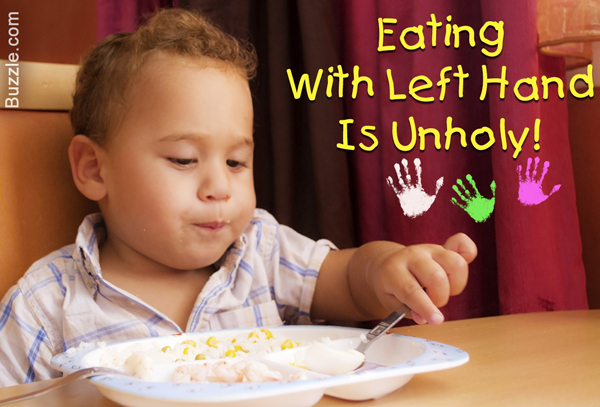 Use of the left hand for eating is immoral and unholy. This myth was probably first spun by vague fanaticism. It is totally untrue. We make our social norms and abide by them. However, shunning a person who eats with his or her left hand does not even offer modern education credibility. Left-handed people show a more coordinated hand-to-mouth movement and that does not in any way make them, of all things, ‘unholy’! 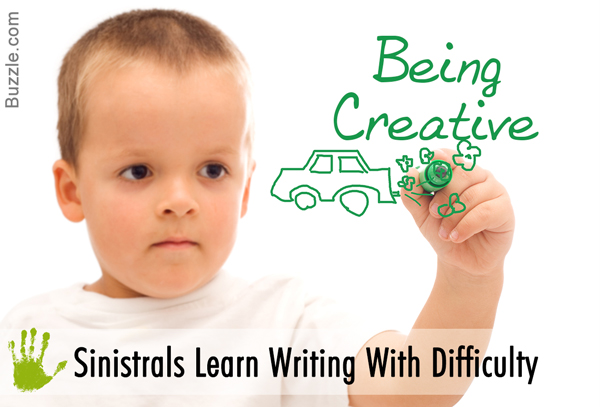 It is difficult for left-handed children to learn writing of the alphabet, without personal tutoring. Not true at all. Observe the left-handed toddler. Everyone else is more bothered about his left-handedness than he himself is. The left-handed child adapts to writing, drawing and all other activities that require him to hold a writing tool as early as the right-handed. In fact, many left-handed people display neater handwriting than their right-handed colleagues. 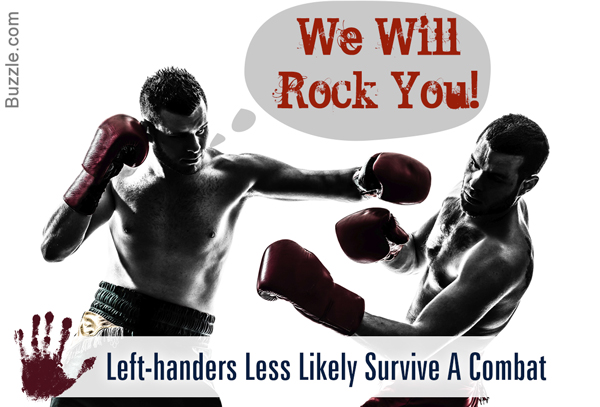 Lefties have a lesser chance of surviving a hand-to-hand combat. This is anything but true. History bears witness to the advantage left-handedness had during hand-to-hand combats and even within the boxing ring. In fact, a common observation is that the left-handed combatant is able to strike a strong surprise attack on the open, unprotected right side.

Left-handed people are many a time at the disadvantage of using tools designed for the right-handed. Well this is true, but today, there is a whole range of tools and equipment being designed for left-handed people. Many right-handed tools too are available, such that they can be molded to suit the needs of the left-handed craftsman. Even the computer mouse has been challenged in use and the touch pad provides a left-handed professional equal opportunity. 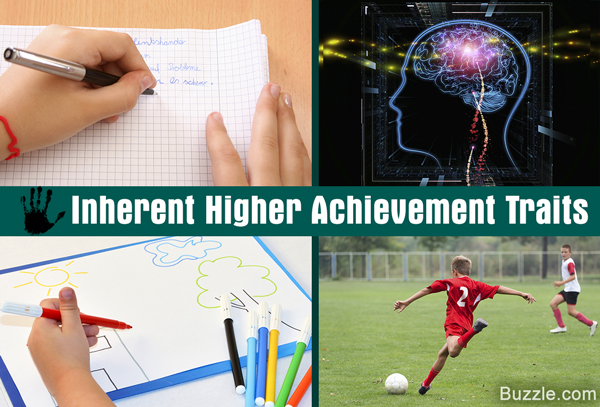 Research reveals that left-handed people are in fact high achievers. This is because their brains are structured to widen their abilities, an attribute that is genetic, and on account of the enhanced governing of ‘language centers’ within the brain. A number of mathematical, artistic and sporting geniuses were and are left-handed. 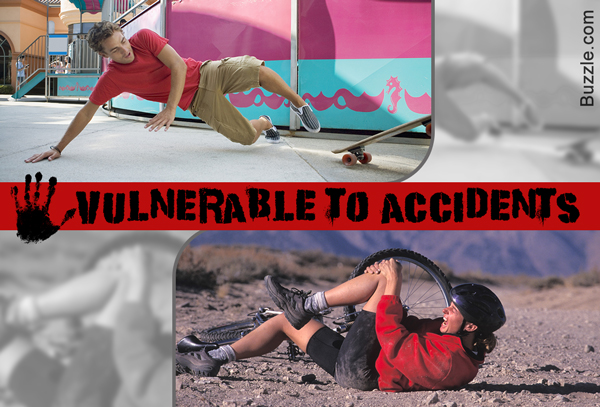 Left-handed people have a shorter lifespan than right-handed counterparts. Statistics reveal that left-handed people are more likely to succumb to accident fatalities and other injuries that arise out of a state of ‘affliction’. This is mainly due to majority people in the world being right-handed and hence the overall design of utilities being designed to accommodate the majority.

Left-Hander syndrome is a condition that is seen in left-handed people who are forced to write with their right hand; thus causing a mental state of confusion. 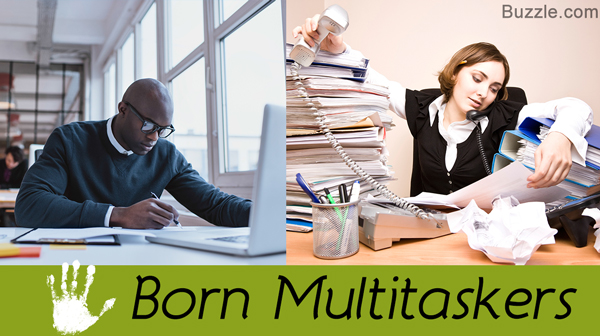 Left-handed persons use visual stimuli to process information. Research reveals that people who are left-handed do not use the sequential processing style to disseminate information, unlike their right-handed colleagues. Instead, they are good at applying themselves to multiple tasks with the help of the synthesis method of breaking down information and finding a solution.

There are a number of famous left-handers. The list includes:

Most left-handers over the world, might have, at some stage in their life, been on the receiving end of a uncomplimentary remark or comment regarding their choice of hand. I am sure this list and discussion about the myths and facts would be reason enough to be proud of being left-handed.