Bet You Would Be Surprised to Know the Natural Eye Colors

Eyes are one of the most striking and noticeable feature in a person. They are the mirror to a person's heart. Love, hatred, anger, pain, happiness - all the countless emotions are expressed every second through these small eyes. Every eye color has a distinctive feature and reason lurking behind its appearance. 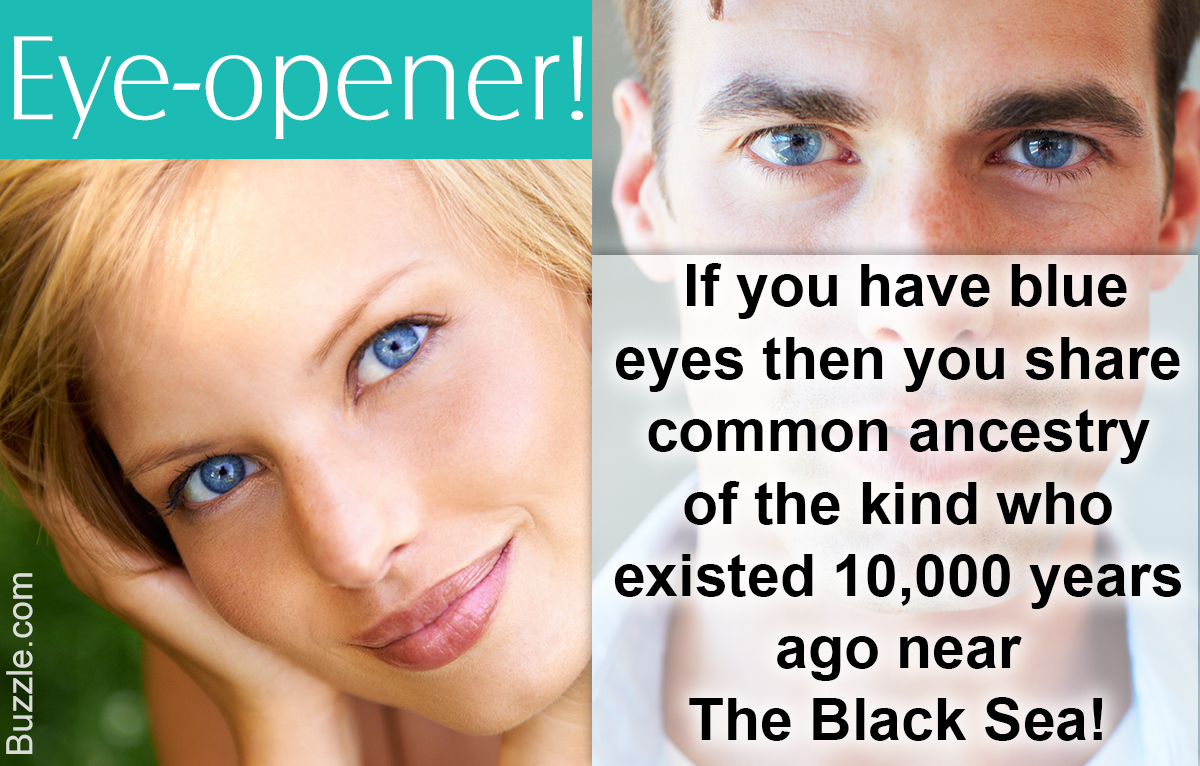 Eyes are one of the most striking and noticeable feature in a person. They are the mirror to a person’s heart. Love, hatred, anger, pain, happiness – all the countless emotions are expressed every second through these small eyes. Every eye color has a distinctive feature and reason lurking behind its appearance.

Brown is the most common eye color, while Blue or Gray is the second most common.

If the amount of pigment is high, then the eye color will be dark like black eyes or brown eyes. Darker eyes are also less sensitive to the Sun, compared to lighter eyes and need less eye care. Eye color is actually a polygenic trait of a person. Three elements are considered while dealing with the eye color of a person – the melanin content of the iris pigment epithelium, the melanin content within the iris stroma, and the cellular density of iris stroma. 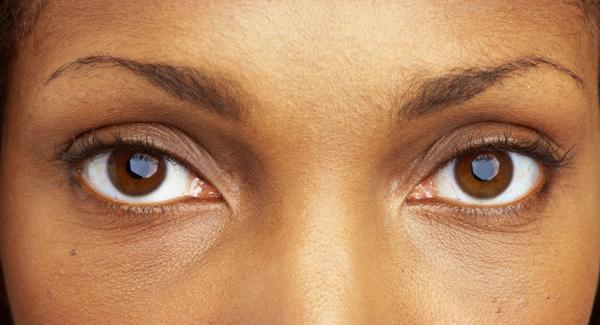 This is one of the most common eye color seen in human beings. It occurs due to large amounts of melanin within the iris stroma. People with dark brown eye color can give the appearance of having black-colored eyes. 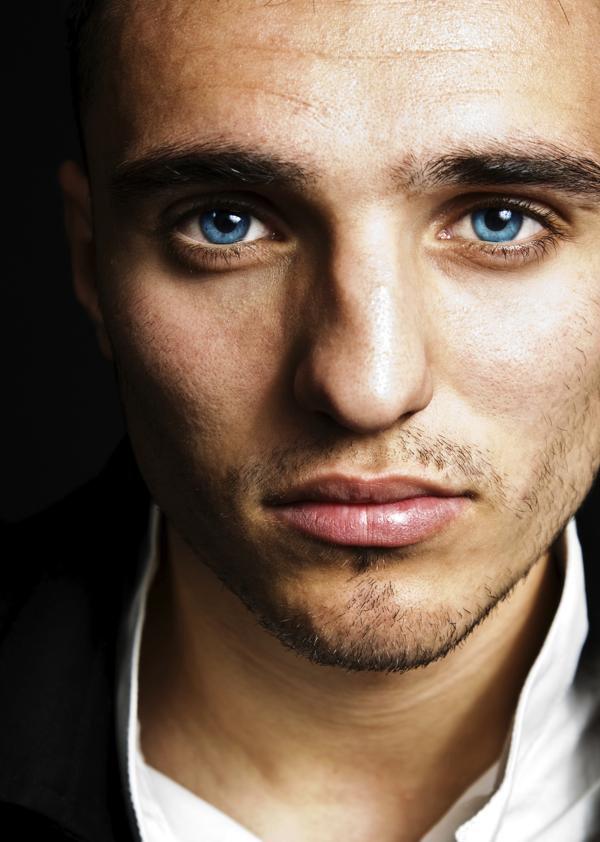 Blue is a common eye color among people born in countries like Denmark, Finland, Estonia, Sweden, Norway, Netherlands, Germany, and Austria. However, this eye color is rare in Middle East and Central Asia. As the production of melanin pigment generally increases during the first few years of life, blue eyes in some babies might darken with age. 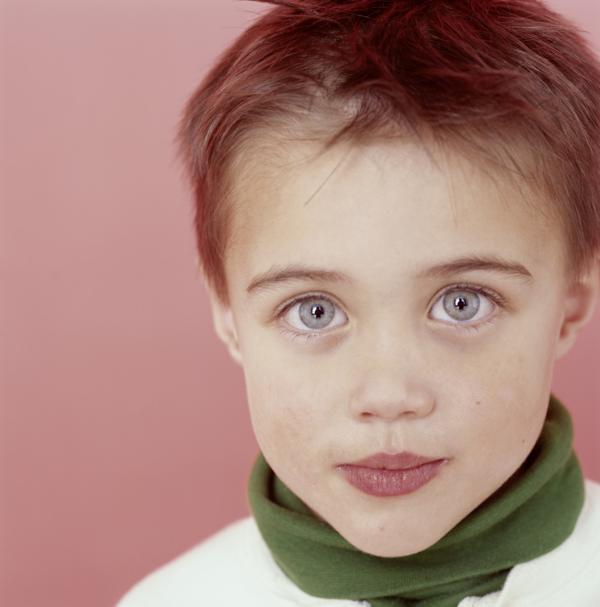 Gray is considered to be a darker shade of blue. This eye color, means low melanin in the iris. Gray eyes have also been observed with small amounts of yellow and brown color in the iris. People belonging to countries like Russia, Baltic States, and Finland, often, have gray eyes. 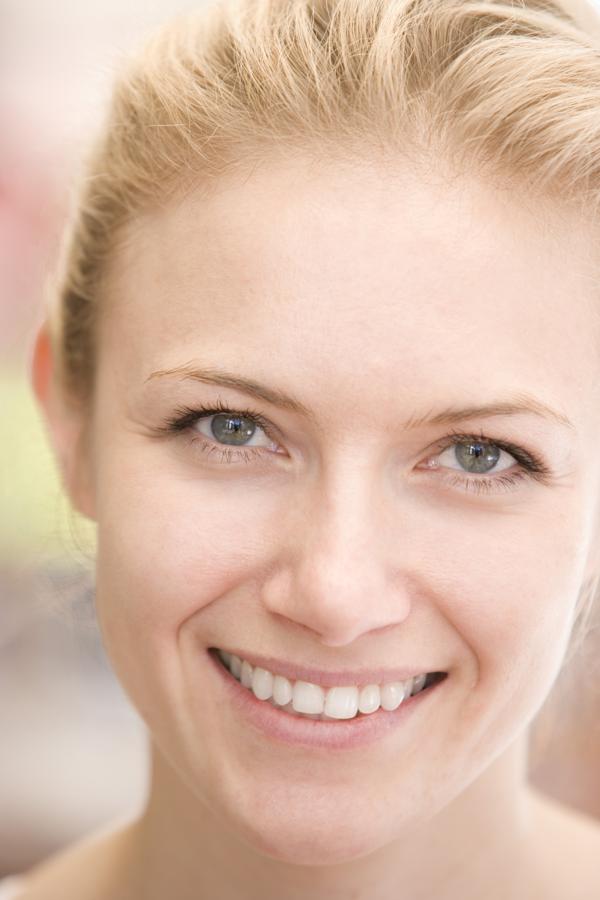 Hazel-colored eyes are also quite common, and are a result of a combination of Rayleigh scattering, and a modest amount of melanin in the front border of the iris. Hazel eye color has been observed as a medium color between light brown and dark green. 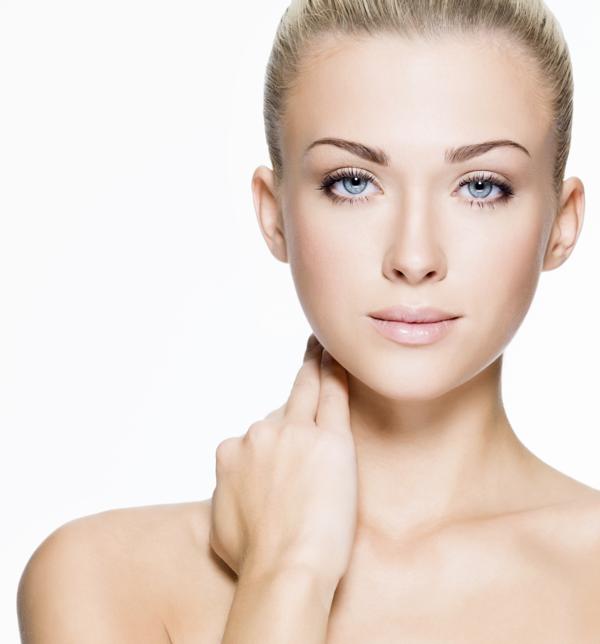 Violet or purple eyes are mostly seen in albinos. The eyes of some albinos seem to be violet, due to the mixing of red and blue reflections. These shade of eyes are a form of blue eyes or due to a mutation. However, sometimes the light reflected from violet objects can render light-colored eyes as light violet or purple. 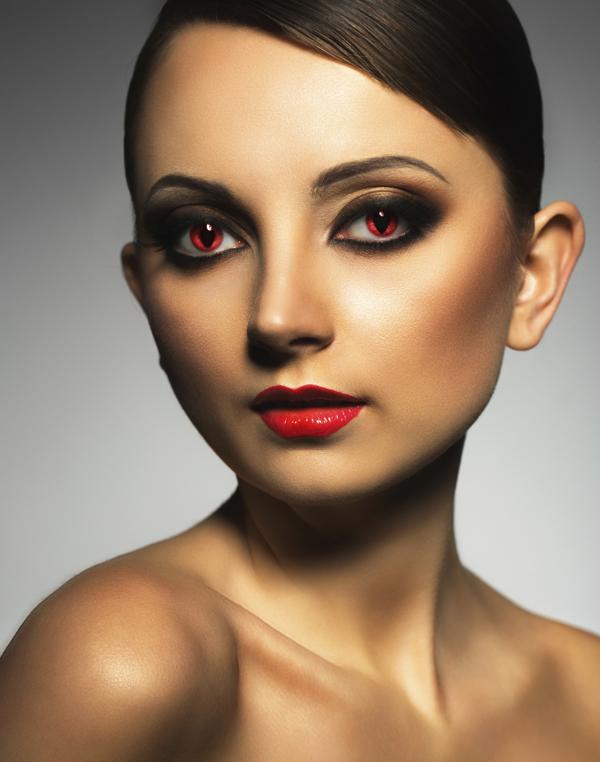 Red is probably the rarest eye color observed among human beings and animals. It can be seen in albino humans and animals. Due to the extremely low amount of melanin, in certain light conditions the eye color of albinos can appear red, as the blood vessels can be seen through.

Sometimes, in a photo the eyes may appear red, because flash from the camera reflects off the retina. 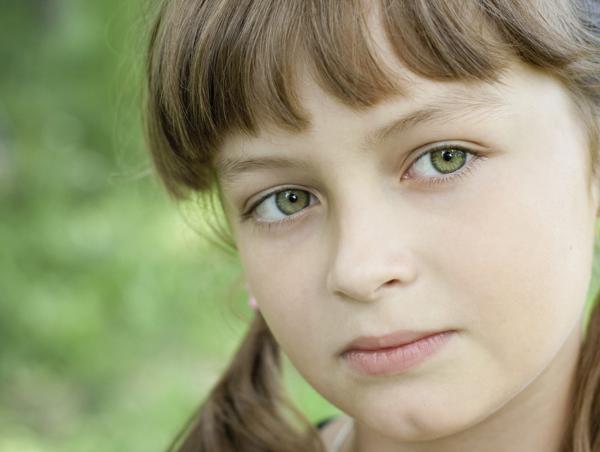 Green is a very rare eye color, and very few percentage of people in the world are born with it. This occurs due to the moderate production of melanin. 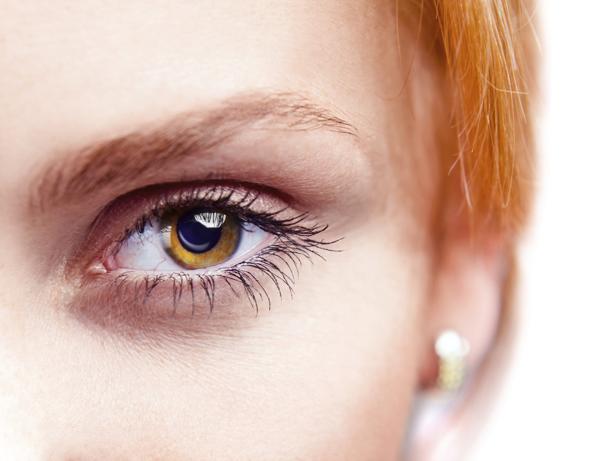 Amber-colored eyes have a strong golden and coppery tint. Amber eyes occur due to the deposition of lipochrome, which is the yellow pigment in the iris. It is a very rare eye color, and is also known as ‘wolf eyes’, because amber eyes are common in wolves. 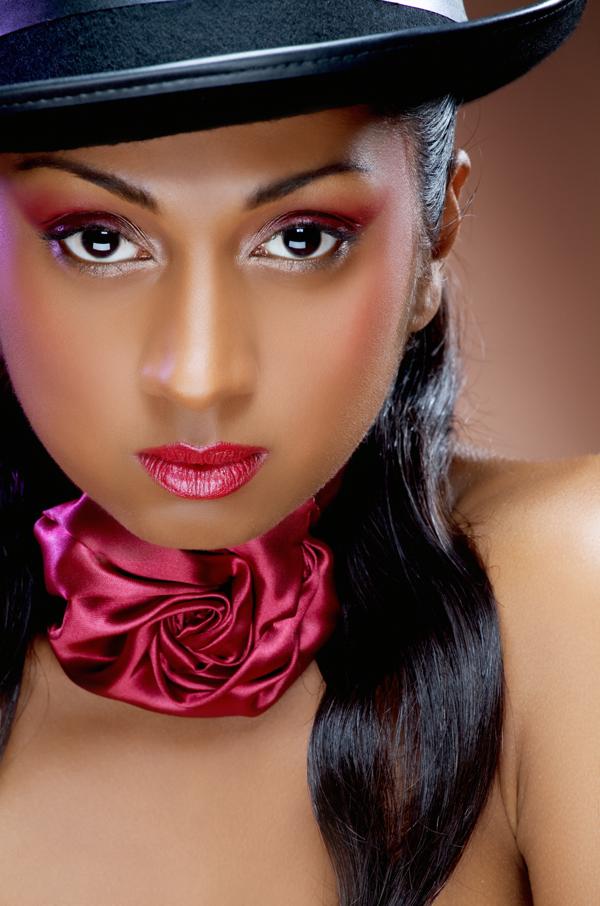 Black is a rare eye color, people who have high amount of melanin pigment have black eyes. In fact, people with very dark brown eyes give the appearance of black-colored eyes. 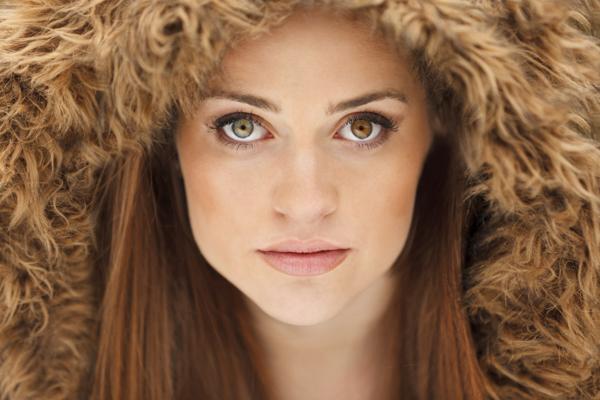 Some people will have a different color in each eye, for example one eye will be brown and other light green. This ocular condition is known as heterochromia.

It is possible to change natural eye color. Color contacts, surgery, and tattooing can change the eye color. Color contact lenses can enrich or change the existing eye color. These contacts are clear in the center which allows the pupil to see, while it is tinted near the iris area. Also, these contacts come with subtle detail to resemble the natural iris. Single-colored contacts are less expensive, compared to colored contacts which come with intricate details.

Corneal tattooing can help to conceal corneal scars. This method is also sometimes used for therapeutic purposes. However, there are many disadvantages of this technique, as it is a risky and dangerous procedure. Eye color can also be altered by intraocular surgery, this method also helps to get rid of congenital defects of iris. An incision is made and a colored disc of silicone is placed inside the eye.

Even though, it is possible to change the eye color by tattooing or surgery, these procedures are risky and should be avoided. Consult your physician before you consider such a procedure.