What is the Normal Size of the Uterus, and Other Things to Know

Home / Women's Health / What is the Normal Size of the Uterus, and Other Things to Know 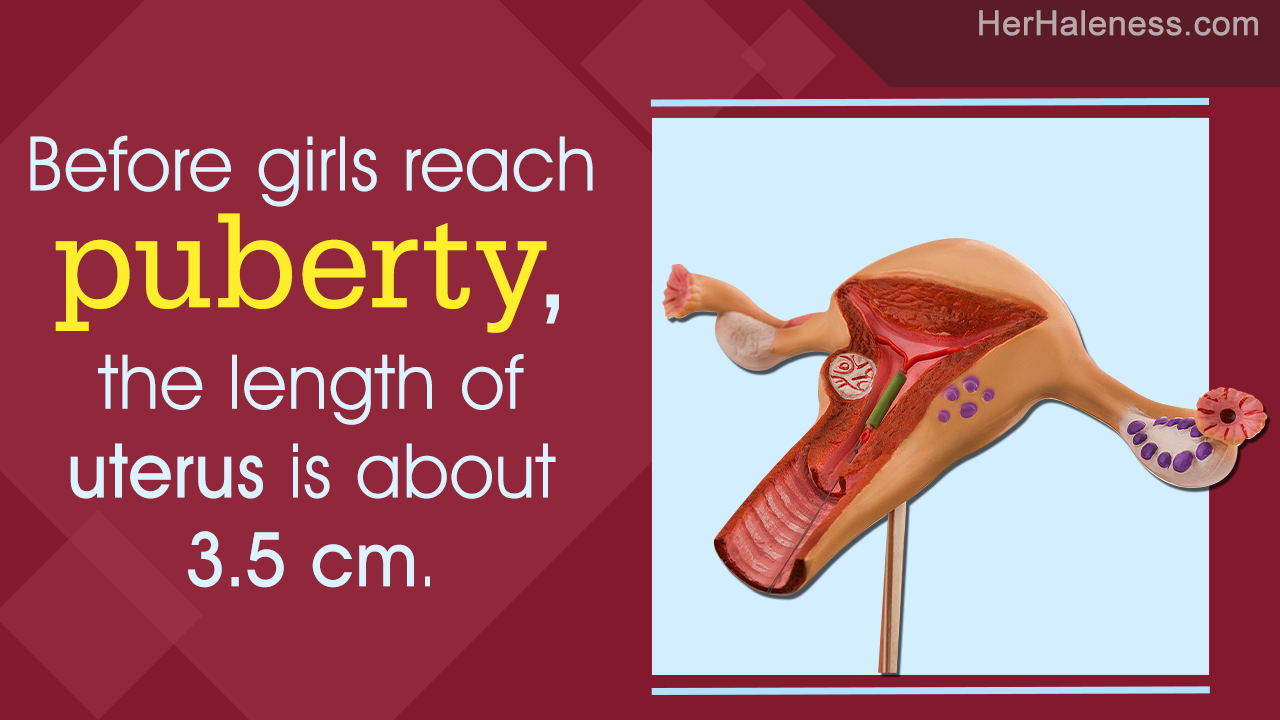 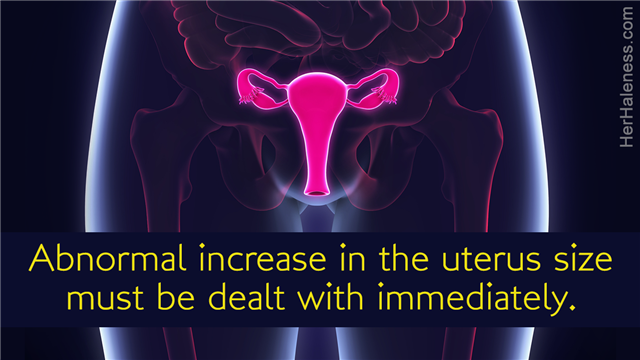 One of the most important organs of the female body is the uterus. It is the main part of the female reproductive system, the site of implantation and growth of the fertilized ovum.The size of the uterus is helpful to discern whether the woman has or will have any significant gynecological problems. It also acts as a great indicator of a women’s health. It is only during the time of pregnancy that the size of the uterus increases widely as compared to its normal size.

Average Size of The Uterus

Measurement of The Uterus

Size of the Uterus: Before Puberty

The size of the uterus changes depending on the age and hormonal condition of the woman. Before a girl reaches puberty, the normal uterus size lengthwise is around 3.5 cm. The anteroposterior diameter at this time is said to be around 1 cm and the uterus thickness is greater than 1 cm. The volume ranges from 1 – 4 cm3

Size of the Uterus: After Puberty

When the girl reaches puberty, then due to the surge in hormonal secretions, the uterus gains its proper pear-shaped appearance, and its dimensions increase as well. The length is 7.6 cm and width is 4.5 cm and the thickness (anteroposterior diameter) is usually around 3 cm. The volume of the uterus varies and fluctuates between 75 cm3 and 200 cm3. The uterus weighs about 100 to 200 grams and on an average, can be said to be the size of the fist of the woman.

Abnormal Size of the Uterus

Decrease in the Uterus Size

There are predominantly two reasons for the decrease in the uterus size :

Increase in the Uterus Size

There are certain conditions in which the uterus size could be more than usual :

The key to a healthy uterus is regular checkup and a profound awareness of the symptoms. Reach out to your doctor if you have trouble urinating or a lot of pain during sex. Although there are conditions which still haven’t received a proper scientific explanation, if you are diagnosed early chances are you will be cured.