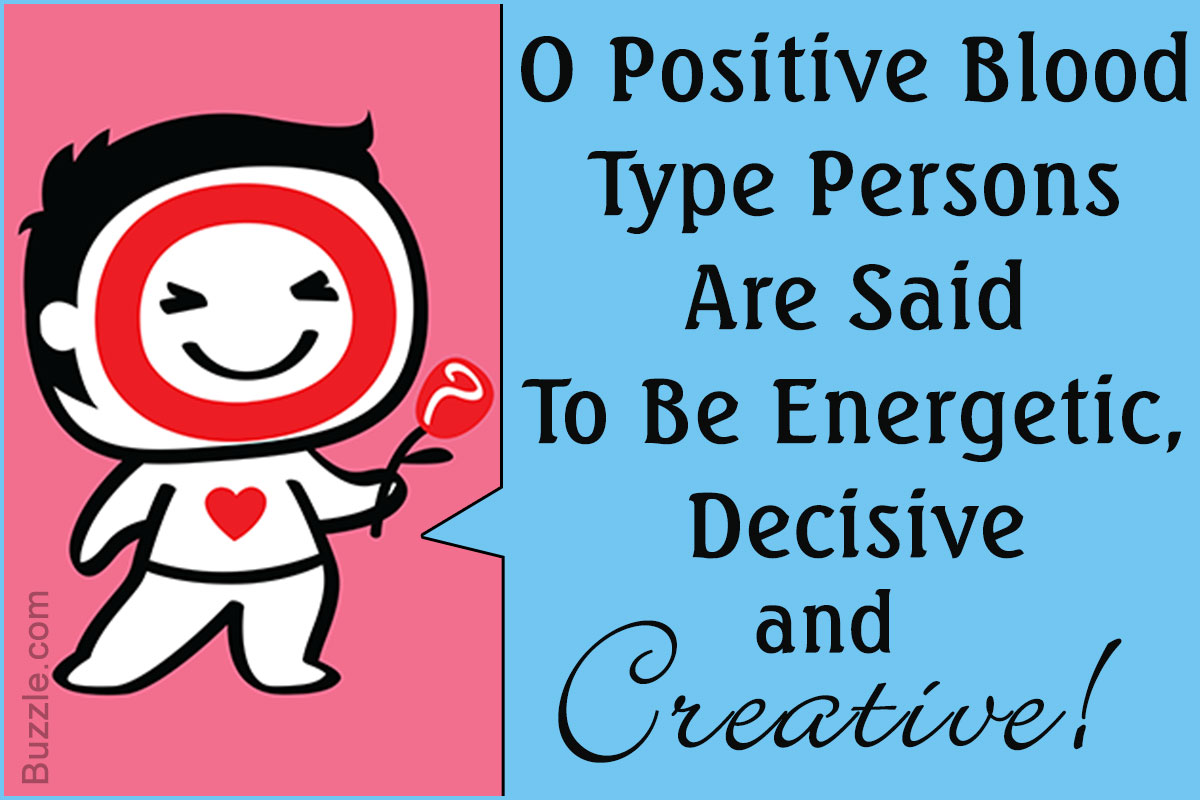 Blood type, also known as blood group, though not unique, differs from person to person. For a safe transfusion, blood types need to be matched in a specific way. Broadly, there are four major groups of blood, namely A, B, AB, and O. These are determined by the presence or absence of two antigens, A and B, on the surface of red blood cells (RBCs).

Blood types are classified according to what is known as ABO blood grouping system. These groups are further classified as per the Rh factor (rhesus factor). The Rh factor is the presence or absence of D antigen on the red blood cells. The negatives A-, B-, AB-, and O- are the blood groups that do not have any antigens on the red blood cells. The positive ones of course have antigens present on them. This ABO system, which was established in the early 20th century, has an international standing, and has a long time affiliation with the International Society of Blood Transfusions.

An astounding fact about the blood type ‘O’ is that about 38% of people in the U.S. have O positive blood. This percentage is higher among Hispanics and African Americans. 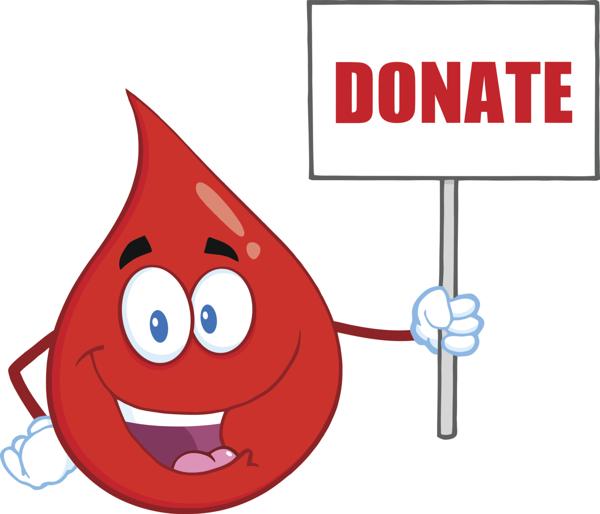 In case of an emergency, O negative blood is given, as the patient’s blood type is not known. It is also required for newborns who need blood.

In case of emergencies, people with O+ can receive plasma from any other blood group. Group O people have both anti-A and anti-B, so group O plasma can only be given to group O patients.

Believe it or not, like the Zodiac sign, blood group type tends to influence your behavior. People who belong to the O group are believed to have an aggressive and energetic personality. They are more detail- and fact-oriented, responsible, decisive, organized, rule-conscious, practical, logical, precise, and orderly. O positive blood type personality is often described to be powerful, productive, angry in positive and negative manner, and also hyperactive and impulsive.

The diet for O positive blood type should contain more meat based protein (lean meat), however, it should be coupled with intense exercise. Foods that can lead to weight gain should be consumed in moderate amounts, for example, legumes, beans, etc. Studies about the O blood type characteristics reveal that people with O blood group tend to have an acidic stomach. Incorporation of oatmeal, aloe vera, ginger, green salad, bananas, and melons in the diet can help lower the symptoms of acid reflux.

Donating blood once in a while can help save some lives. One donation can help save the lives of up to three people. Blood donation is a simple and very safe procedure.