Perusing through America's obesity statistics shows us how horribly man has been entrapped by bad eating habits and sedentary lifestyle. Obesity is a disconcerting condition conducing to heart diseases, diabetes, depression, etc. 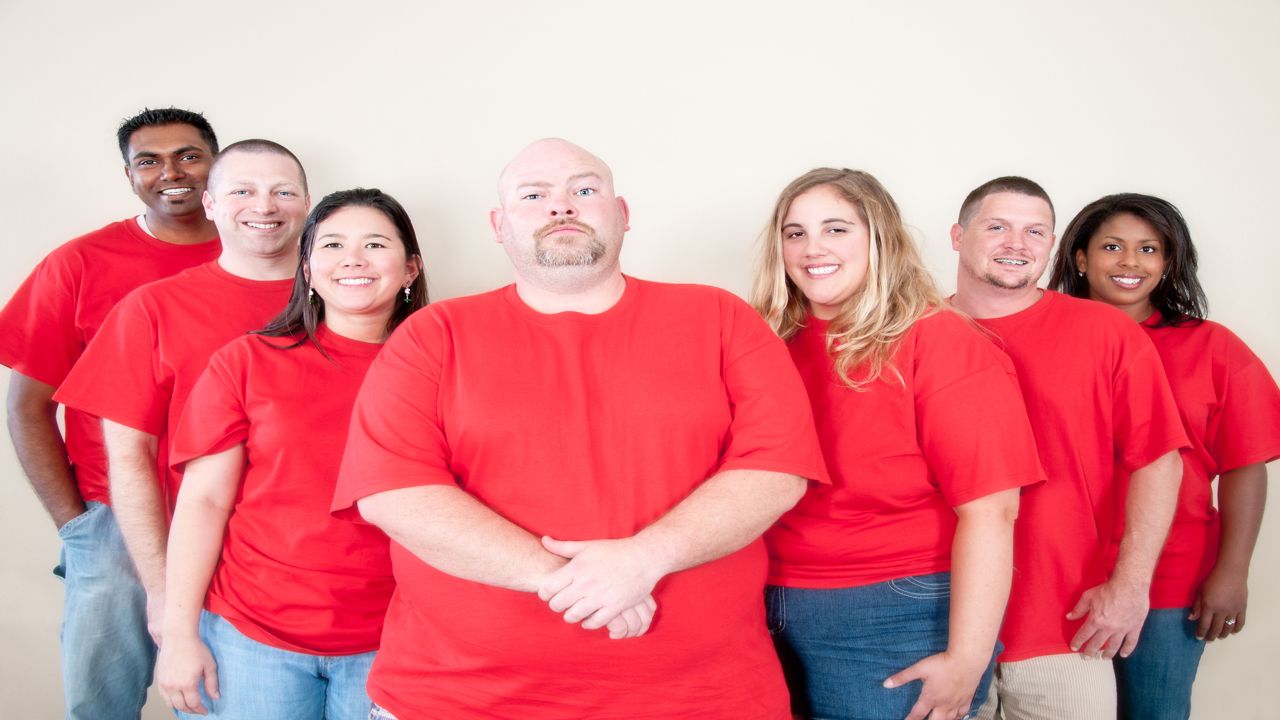 Perusing through America’s obesity statistics shows us how horribly man has been entrapped by bad eating habits and sedentary lifestyle. Obesity is a disconcerting condition conducing to heart diseases, diabetes, depression, etc.

The average waistline of children, teenagers and adults across the globe seems to be getting wider every year. Increased intake of unhealthy foods, physical inactivity and stressful jobs are major factors that conduce to obesity. Urbanization has forced people to depend on processed foods rather than the traditional, healthy options. Moreover, with the jet speed pace of life, people are driven to rely on fast foods to fill their tummies in the shortest time possible. The way obesity numbers across the globe are surging is quite alarming. During the past two decades, there has been a dramatic rise in obesity rates in the United States. Recent research has revealed that Americans are almost twice more likely to become obese than those living in Europe.

In simple words, a person is called obese if he or she is in a state of being seriously overweight, to the extent that it affects the individual’s health. WHO (World Health Organization) defines overweight or obese from an individual’s Body Mass Index (BMI), which measures weight relative to height. If a person has a BMI greater or equal to 25, then the person is termed as overweight. However, if a person’s BMI is greater or equal to 30, the person is termed as obese.

A few decades ago, obesity was not a problem in the US. Between 1960 and 1980, only 15% of the population were obese, however, the numbers surged in the 80s and 90s. Since then, the numbers have been skyrocketing at alarming rates. Let’s look at the trend since 2008.

In 2008, 66% of US population was overweight and about 31% American adults were recorded as obese. Moreover, 32% children were overweight, of which 17% children were between the ages 2 to 19. Six of the 50 states of America had an obesity rate higher than 30%. The main cause of obesity in America is modernization, which has resulted in unhealthy eating habits and sedentary lifestyle.

In 2009, child obesity in America rose to 30% in 30 states, and teenage obesity stood at 14%. Moreover, the overall rates of obesity increased in 23 states and decreased in none. The saddest part about child obesity is that these children grow up to be obese teenagers and adults with health problems such as diabetes, heart diseases, etc. Noticing these alarmingly high rates of obesity, the United States government declared obesity as a national epidemic.

2010 obesity statistics are somewhat encouraging as compared to the earlier rise. Although it does not show any dip in obesity numbers, it does not show any rise as well, which means the skyrocketing obesity growth has slowed down to some extent. The 34% obesity rate seems to be constant this year, however, this does not mean obesity is no longer a critical concern. Complacency can get us backsliding.

34% obesity rate is nothing to be proud of, however, the slow down gives us the first step to climb the obesity reduction ladder. Obesity statistics per state in 2010 is as follows:

According to the survey conducted by Centers for Disease Control and Prevention (CDC), Mississippi still ranks as the number #1 obese state in the United States with 34.9% of people being obese. Their survey also reveals that Colorado is the state with least number of obese people, with only 20% being obese. However, it’s sad to see every state in the US has more than 20% obese people.