Although both appear to be more or less similar, there is a major difference between ovulation and implantation bleeding. Let's go through the following article and know more about the subtle signs of fertility given by your body. 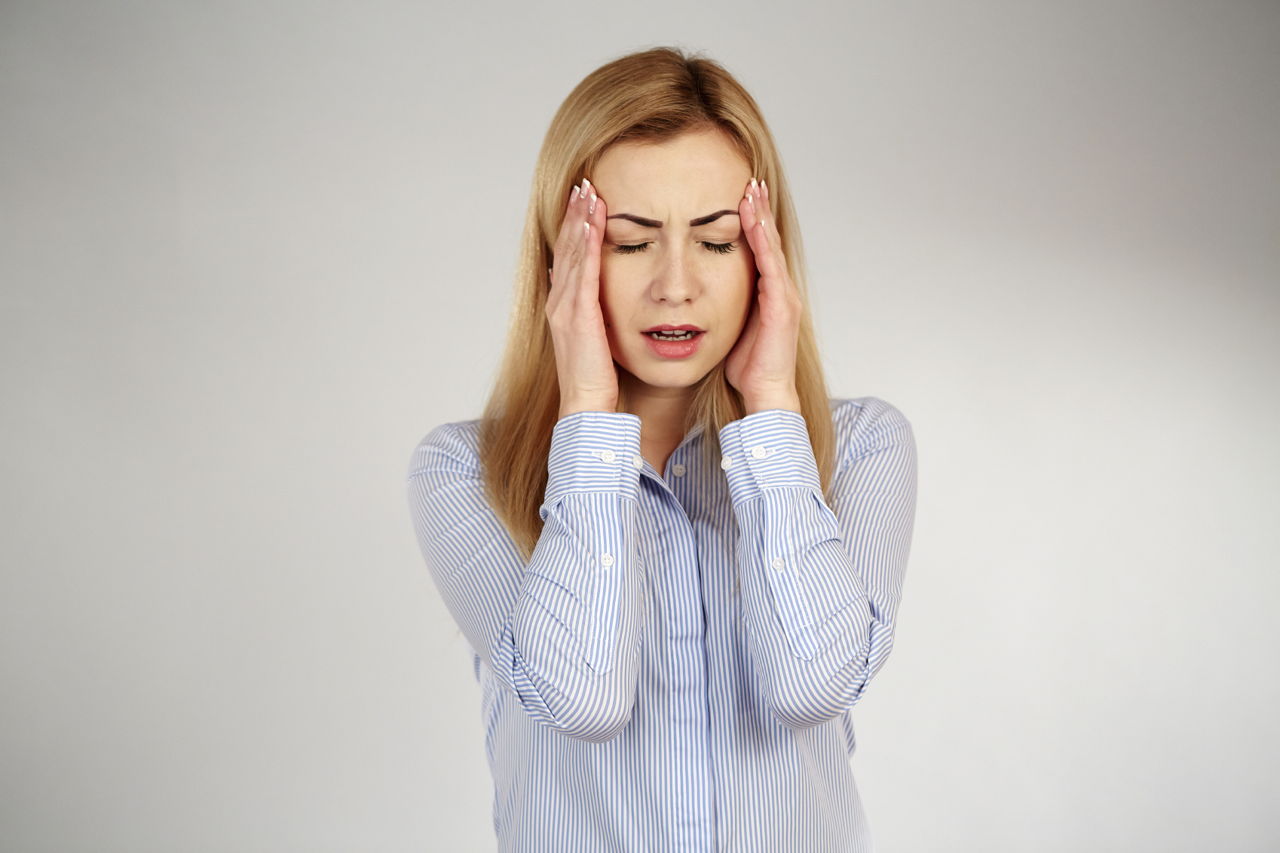 Although both appear to be more or less similar, there is a major difference between ovulation and implantation bleeding. Let’s go through the following article and know more about the subtle signs of fertility given by your body.

A woman can interpret the biological signs of her body. Abdominal cramps, headaches, nausea, fatigue, etc. are all signs that indicate the start of a menstruation cycle. But, these same symptoms also occur as the early signs of pregnancy. This makes a woman very confused, especially if she is trying to conceive. On top of it, she is further confused by the terms – ovulation bleeding and implantation bleeding. They are two types of light bleeding experienced by very few women. Their occurrences indicate two very different biological processes occurring within the body. Let’s find out by going through the differences between ovulation bleeding and implantation bleeding in the paragraphs below.

What is Ovulation Bleeding?

Ovulation bleeding is said to be very light bleeding that occurs during ovulation. It is an extremely rare occurrence that can be easily missed by most women. Those who are planning a pregnancy or carrying out fertility charting, may notice ovulation spotting. This bleeding occurs when the ovarian follicle is released. The abundance of luteinizing hormone in the body on account of the ovulation cycle, weakens the ovarian membranes covering the ovum. When this membrane is ruptured to release the ovum, it causes the formation of a stigma. The rupture of the stigma causes residual blood to be released at this mid-cycle juncture. So, one may spot traces of this blood that is brownish or pinkish in color.

One way to know that if it is ovulation bleeding and not implantation bleeding, is to examine your cervical mucus. You will find it to be transparent in color and very stretchy. It will appear just like egg white. During this time you may spot the ovulation bleeding. This is the most fertile period of your cycle and the best time to try to conceive. One ovulates during the luteal phase i.e., about 12 to 16 days before the next menstrual cycle. So, depending on your cycle, for example, a 30 day cycle, one may experience ovulation bleeding between the 14th to 16th day of their cycle.

What is Implantation Bleeding?

Implantation bleeding is also very light bleeding or spotting, that one may experience. Just like ovulation spotting, it is extremely rare to spot implantation bleeding. If a woman has an intercourse after or during her ovulation period, there are high chances of fertilization. The fertilized egg then travels down to the uterus from the fallopian tubes. Here, it begins to penetrate the uterine lining, called the endometrium. This helps it form a connection with the blood vessels of the woman’s body. The connection formed will help the fertilized egg receive nutrition and oxygen for further development. When the egg is implanting itself in the uterus, it may cause some amount of bleeding, as the process involves the dissolution of the endometrium along with the rearrangement and formation of new blood vessels connecting the uterine vasculature to that of the fertilized egg. This bleeding is called implantation bleeding. The blood will be pinkish or brownish in color and you won’t need a sanitary napkin to hold the bleeding.

Ovulation bleeding is a fertility indicator, which tells you that this is the time you and your partner should try for a baby. Implantation bleeding, on the other hand is an early symptom of pregnancy. Both these occurrences are extremely rare and impossible to spot most of the time. Until and unless you are charting out your cycle, you will probably miss these bleeding occurrences. Both are indicative signs of fertility (ovulation) and pregnancy (implantation).

It is kind of impossible to spot and differentiate between the two bleeding patterns, unless you are aware of the specifics of your menstrual cycle. It will be very helpful in finding out whether you just experienced ovulation bleeding or implantation bleeding depending on the day on which it occurred, during your monthly cycle. Also, watch out for the subtle signs to know which biological phase your body has just entered. other factors will also assist you in determining what type of bleeding you are experiencing, i.e., if you have not had intercourse recently, then it is obviously safe to assume that the spotting is not due to implantation. Also, in both cases there is very little bleeding, hence if you observe heavy or continuous reddish bleeding, it is either your menstrual bleeding or a consequence of some other genital problem. Hence, in such a case, it is best to consult your gynecologist.