Pap smear is a screening test for detecting precancerous changes in the cervix. The cost for this test is one factor that prevents women from taking the test. This article provides some information about the test and its cost. 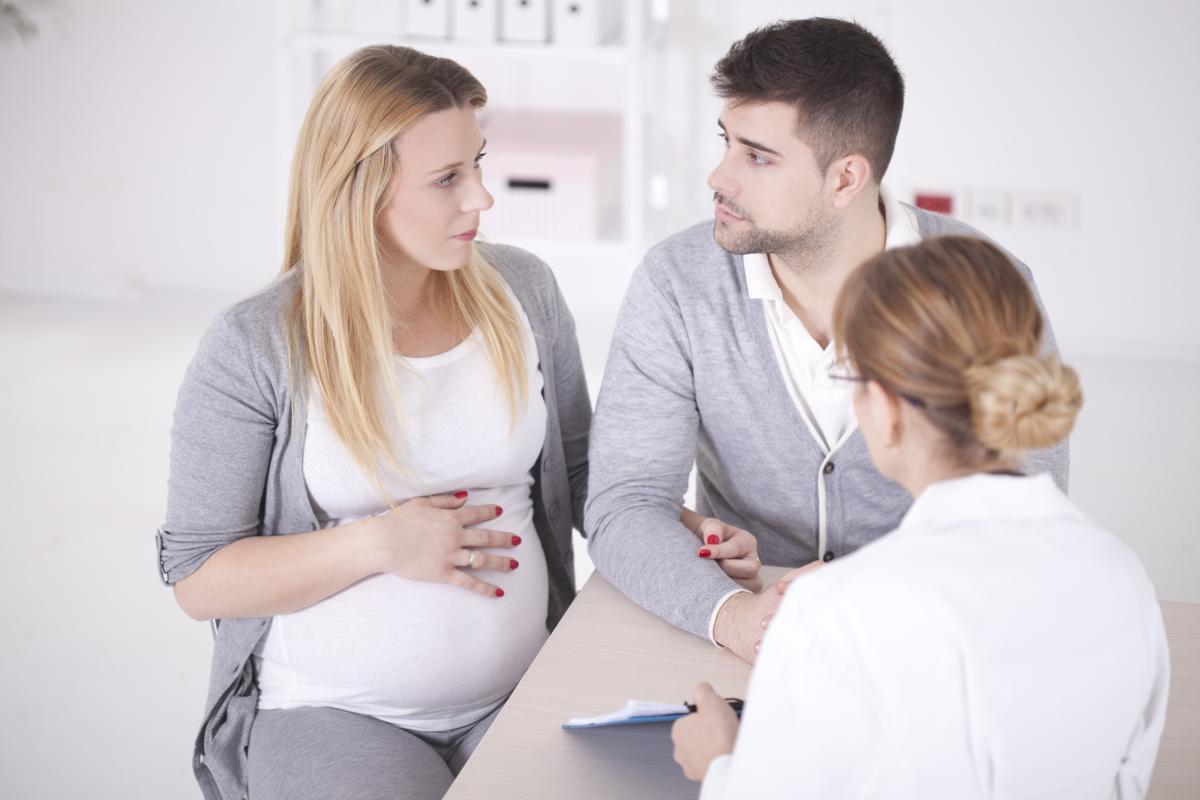 Pap smear is a screening test for detecting precancerous changes in the cervix. The cost for this test is one factor that prevents women from taking the test. This article provides some information about the test and its cost.

Cervical cancer is the second most common cancer amongst women. Every year thousands of women fall prey to this disease. This cancer evolves over a span of several years. Hence, if it is detected at an early stage, one can seek treatment options. Unfortunately, most cases of cervical cancer are detected when the disease has already progressed to the later stages. Pap smear test is an effective tool in detecting the possibility of cervical cancer. However, many women refrain from taking this very useful test, owing to its high cost.

This test is not a diagnostic tool that is indicative of cancer. In fact, it is a test which detects changes in the cervix. Typically, cervical cancer takes 10 to 20 years to progress into a symptomatic stage. However, the changes in the cells of the cervix occur much before that. These abnormal changes can be picked up in this test. In this test, the cervix is scraped with a wooden stick and brush, and the cells are transferred on a slide.

The slide is chemically treated and sent to a laboratory, where it undergoes further tests. The cells are examined for any abnormality, and an appropriate diagnosis is then assigned to the sample. The test is not only effective in detecting cervical changes specific to cancer, but it can also detect other diseases and infections. Thus, this is a very important test to ensure the health of the cervix.

This test is recommended for every woman who is sexually active and/or above 18 years of age. It is to be taken once a year, at least for three years. If the test results are normal for every consecutive year, then one may take the test every 3 to 5 years. However, this should be discussed with the gynecologist first. Some women who are prone to cervical diseases may require frequent pap smears. The tests should be continued till the age of 65. Even after that, one should discontinue them only after consulting the doctor. The doctor would decide if the further tests would be required.

Irrespective of the dire need of this test, women often find some excuses to avoid this test. The cost is a prime factor which discourages women from taking the test. The cost without insurance is about USD 300. However, the cost is likely to be influenced by several other factors. The geographical location and the locality of the clinic are the main factors which determine the cost of this test. Hence, one may have to pay more or less depending upon the area of residence. Insured women may have to bear only around USD 5 to 10 towards the cost of the test, depending upon their medical insurance coverage.

Low cost or free tests are organized by various social foundations for the benefit of poor or uninsured women. National Breast and Cervical Cancer Early Detection Program (NBCCEDP) is an initiative by Centers for Disease Control (CDC), which is funded by the Federal Government. This program offers free tests for impoverished women in the age group of 18 to 65. Besides, the local Planned Parenthood may also provide low cost pap smears. One may also inquire at the local clinic, if there are special discount programs for uninsured women.

Pap smear test is not a choice but a necessity for every woman above 18. The cost of the test should not deter one from undergoing this very important test.