Positive or negative Pap Smear results indicate the presence or absence of an HPV infection, in the cervix of a woman. Positive HPV infections in older women indicate a high risk of cervical cancer, thus, needs to be treated as soon as possible. 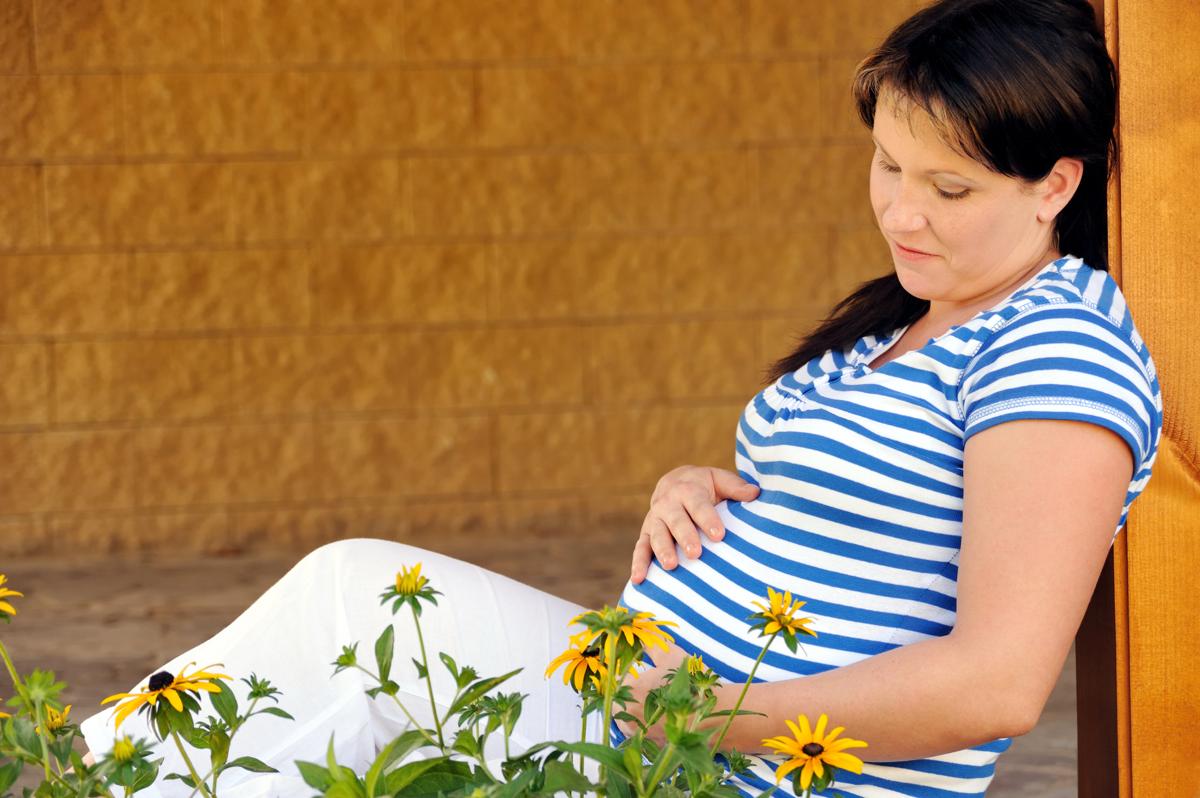 Positive or negative Pap Smear results indicate the presence or absence of an HPV infection, in the cervix of a woman. Positive HPV infections in older women indicate a high risk of cervical cancer, thus, needs to be treated as soon as possible.

Most of us are aware of the Pap Smear test, which is used to detect cervical cancer or other abnormalities related to the cervix. In this test, the doctor inserts an instrument called a speculum into the cervix, scrapes out some cells, and sends it to the laboratory for further tests. The test may show the presence of normal or abnormal cervical cells. The presence of human papillomavirus (HPV), which spearheads growth of genital and vaginal warts can be detected through this test. HPV can also be an initial indicator of cervical cancer.

Cancer, especially cervical cancer can be caused by a virus called the human papillomavirus or HPV. There are over 100 different types of HPV, of which at least 30 are spread via sexual contact. Cervical cancers are caused by a HPV infection spread by the HPV virus, which spreads into the body via sexual contact. The virus can also spread via skin contact, thus, can also cause skin cancer.

The virus is usually seen in younger women, however, unless there’s a HPV infection, there’s no harm involved. Most women with HPV in their systems will not show any symptoms. However, some may develop genital warts. By carrying out a Pap Smear test, one can check for abnormalities in the cervical cells. For the past 60 years, this test has been used to screen for initial stages of cervical cancer. The report may be normal or abnormal. A normal one indicates that the cells of the cervix are healthy and fine, while abnormal cells may indicate the presence of a HPV infection or some other abnormality. To confirm this finding, the test is carried out several times.

One can confirm abnormalities by repeating the Pap Smear test. But, what about the normal test reports? How reliable is this test? Although these tests are conducted to detect HPV, it was found that most women with negative tests actually showed positive HPV results. This tells us that this test isn’t 100% reliable.

In a report published in the British Journal of Cancer, in 1999, it was revealed that a HPV test is more accurate than a Pap Smear test. It was observed that a HPV test identifies cervical diseases 20% more accurately than a Pap Smear. The study also revealed that incorporating HPV tests in cervical disease screening will help identify cervical cancer at its initial stages, thereby, saving lives before it is too late.

A HPV test checks for the presence of the DNA strands of HPV in the cells of the cervix. As in the case of a Pap Smear, this test also involves the collection of sample cells from the cervix. The test will not only indicate presence of HPV, but will also detect the type, whether it’s a high risk or low risk type.

It is important to remember not to panic the minute your test results indicate abnormality or positive HPV. This does not always mean a person has cancer. It simply means the cells of the cervix have been infected by the virus, and need to be treated. It is important to clear all your doubts with your obstetrician.

Disclaimer: This article is for informative purposes only and does not in any way attempt to replace expert medical advice.