Partial hysterectomy is a type of hysterectomy in which the uterus is removed, but the cervix is retained. Read on for more information about the side effects of this procedure. 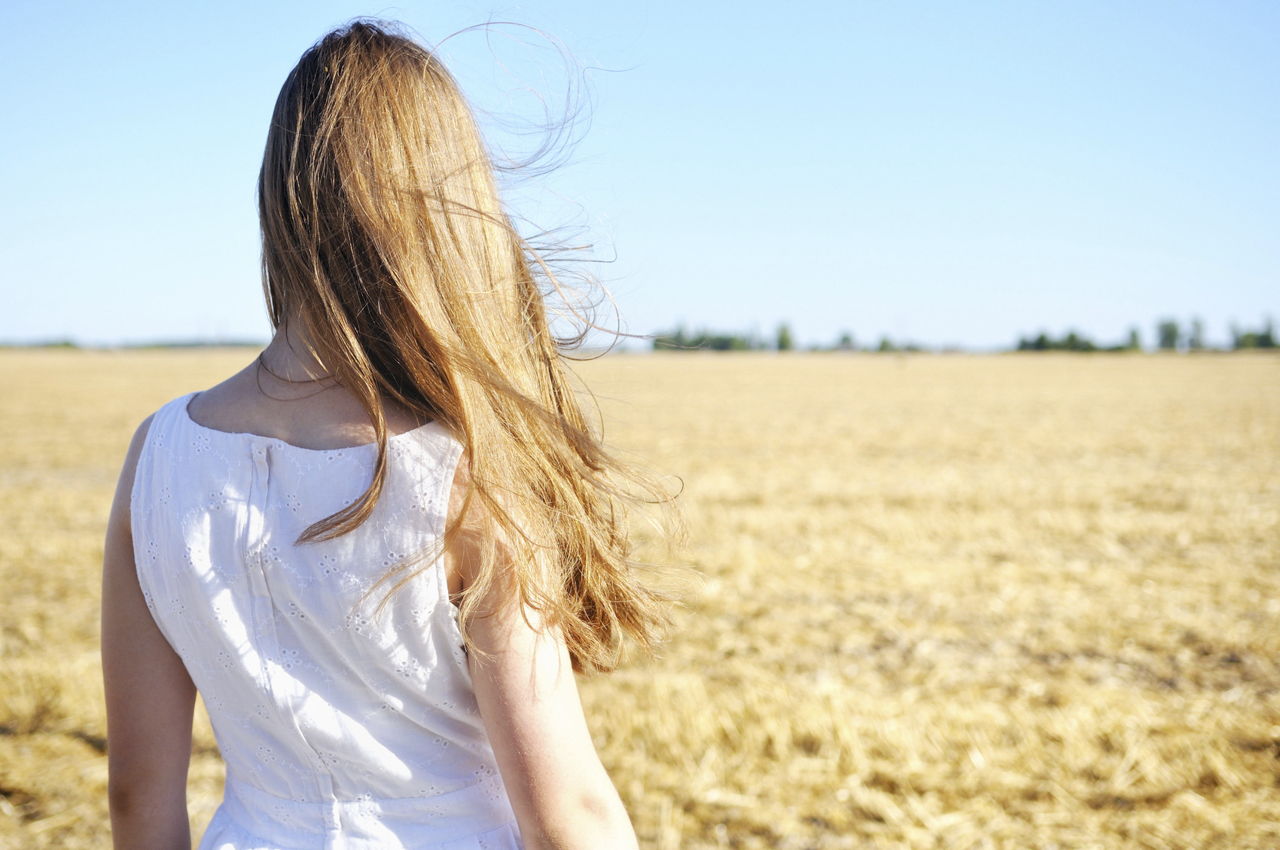 Partial hysterectomy is a type of hysterectomy in which the uterus is removed, but the cervix is retained. Read on for more information about the side effects of this procedure.

Hysterectomy is the procedure of removing the uterus surgically. This is one of the most common gynecological surgeries, across the globe. Even though, hysterectomy refers to the surgical removal of the uterus, in some cases, the ovaries and fallopian tubes are also removed. The most common causes for hysterectomy are uterine fibroid, abnormal vaginal bleeding, endometriosis, adenomyosis, cervical dysplasia or cancer (uterine, cervical or ovarian).

How is Partial Hysterectomy Performed

However, this procedure can be performed laparoscopically. But, in this procedure, the surgeon cuts the uterus into small pieces and removes them through the small incisions made in the abdomen. In case of robotic partial hysterectomy, small incisions are made in the abdomen and the surgery is performed by miniaturized wristed instruments, which are controlled by a surgeon, with the help of 3-D images of the surgical site.

Hormonal Changes: One of the common side effects of partial hysterectomy is hormonal changes, which can happen even if the ovaries are not removed. This is due to the decreased levels of blood supply to the ovaries as a result of a hysterectomy. However, the situation worsens if the ovaries are also removed, along with the uterus. The level of estrogen in the blood decreases and the person is exposed to the risk of cardiovascular and skeletal diseases. Studies show that the risk of these diseases is three times higher in women who have undergone hysterectomy. If the ovaries are also removed, the risk is seven times, as compared to normal women. Partial hysterectomy side effects include a reduced testosterone level, which may result in height loss and reduced bone density.

Emotional Problems: Apart from the physical problems, this type of hysterectomy may lead to emotional disturbances (due to hormonal changes), like mood swings, depression, irritability, nervousness and anxiety.

Other Side Effects: Changes in hormone levels may also cause side effects like hot flashes, fatigue, insomnia, weight gain, urinary incontinence, joint pain, hair loss, loss of sexual desire and painful sexual intercourse, vaginal dryness, headaches and palpitations. Hysterectomy is often referred to as surgical menopause, as the person may experience menopause symptoms at an earlier stage.

Surgical Complications: Side effects of partial hysterectomy may also include surgical complications like heavy bleeding, pain and infection. Some women may develop internal hemorrhage, blood clots and scar tissues. It has also been noted that in some cases, neighboring structures like the bowel, bladder and the ureters get injured during the surgery.

Cervical Cancer Risk: Though this cannot be considered a side effect, as compared to total hysterectomy (wherein both the uterus and cervix are removed), there is a risk of cervical cancer, in case of partial one (as the cervix is retained in this procedure). So, regular pap smear tests are mandatory.

Partial hysterectomy is preferred to other types, as the cervix can be retained and so, the risk of complications is lesser. Removal of the cervix may cause vaginal shortening, vaginal vault prolapse, and vaginal cuff granulation, which can be avoided through this surgery. It is also believed that removal of the cervix may affect the sexual life after hysterectomy. Studies show that most of the partial hysterectomy side effects are similar to the side effects caused by other types of uterus removal surgeries.

However, the type of hysterectomy is decided as per the medical condition of the person. Your doctor will decide whether you can retain the cervix, the ovaries or both, on the basis of your medical condition. However, it is the responsibility of the family members to emotionally support women who have undergone hysterectomy, as they may experience both physical and emotional side effects. It is always better to seek the opinion of health experts, before you decide in favor of hysterectomy in any form.

Disclaimer: This article is for informational purposes only and should not be used as a replacement for expert medical advice. Visiting your physician is the safest way to diagnose and treat any health condition.