Though paternity tests are best done after childbirth, prenatal tests are also performed in certain circumstances. 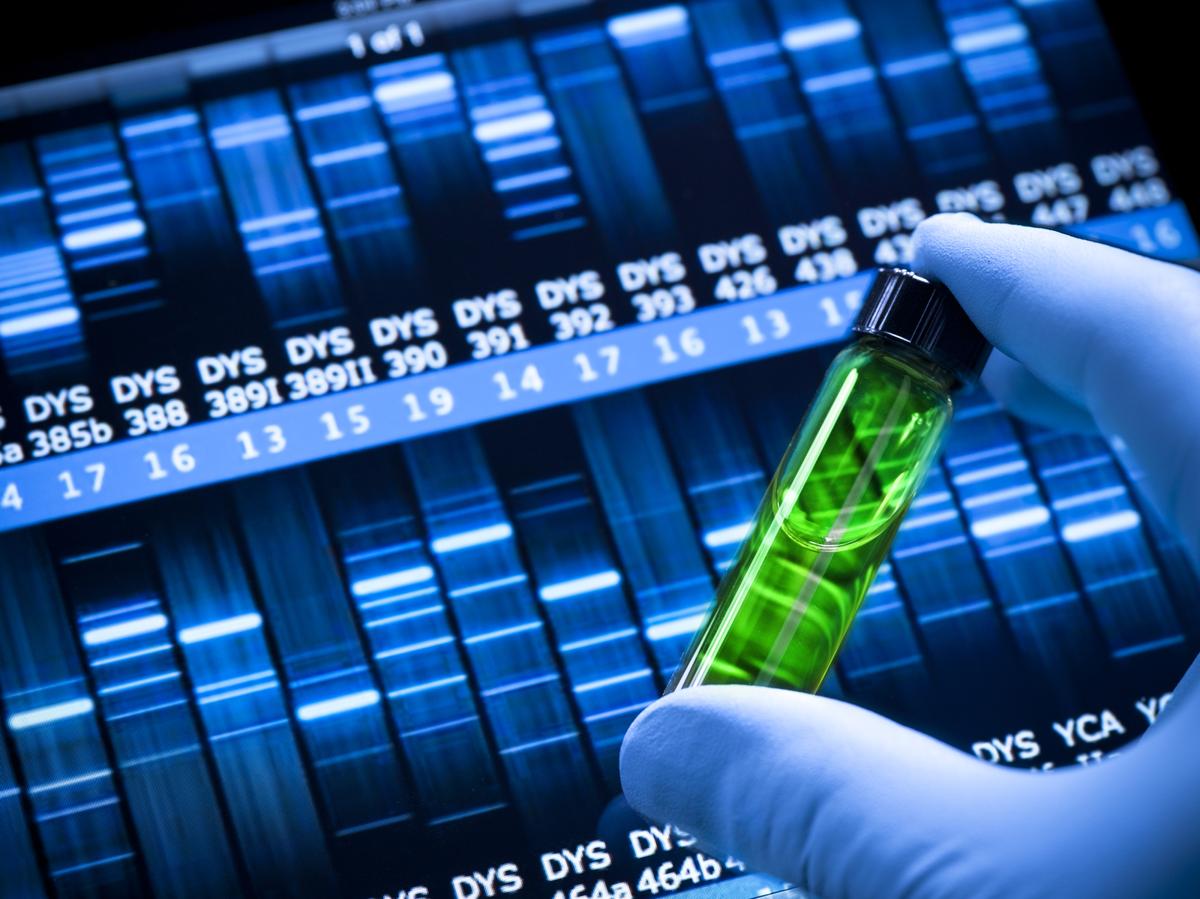 Though paternity tests are best done after childbirth, prenatal tests are also performed in certain circumstances.

We all know that DNA paternity testing is considered the most reliable method to identify the biological father of a child. There are various circumstances that demand such an authentic proof for establishing paternity. Sometimes, a court may order such DNA test as a proof of paternity. In some regions, it is mandatory for unmarried couples to prove the paternity of their child. DNA paternity testing could be either postnatal or prenatal, i.e, it can be done before or after the birth of the child.

Even though, the basic aim of this test is to prove paternity, individual reasons for undergoing the same, may vary. Women who have had sexual contacts with more than one person, would like to ensure paternal identity, before they give birth. Some others undergo this test for emotional and financial support from the biological father of the child. If a rape (especially gang rape) victim gets pregnant, undergoing a paternity test may prove beneficial for her. Even unmarried couples opt for prenatal paternity tests, so as to fulfill the legal formalities of their place of residence. A court may order for such a test, when the identity of the child’s father is directly or indirectly related to the matter of dispute in any lawsuit. In short, the reason for conducting such a test may not be the same for all, but such tests are not as commonly done, as postnatal ones.

In short, paternity tests can be prenatal or postnatal. In both cases, the samples taken from the child/fetus, mother and the suspected father, are required. In case of postnatal tests, the blood samples, buccal swabs and umbilical cord samples are used. In some cases, samples of tissues and hair may also be required. If you want to undergo a paternity test while pregnant, you may opt for amniocentesis or chorionic villus sampling (CVS). Nowadays, blood tests have also been developed for this purpose.

Amniocentesis: Amniocentesis is a test, that is usually conducted during the second trimester of pregnancy, for detecting genetic disorders in the fetus. Second trimester means the period between the sixteenth and twenty-fourth week of pregnancy. In this method, a small amount of amniotic fluid is extracted from the uterus, using a thin needle that is inserted through the abdomen. The needle is guided to the uterus, with the help of ultrasound. The DNA of the fetus is collected from the amniotic fluid, and is used for paternity test. The DNA sample of the father will also be needed. Amniocentesis can be performed only with the consent of your obstetrician.

Non-invasive Test: Both amniocentesis and chorionic villi sampling are invasive tests that may sometimes affect the pregnancy negatively. So researchers have been trying to come up with a non-invasive prenatal paternity testing method. Recently, they have developed a new method (SNP Microarray Technology) for this purpose. According to the exponents of this method, the DNA of the fetus can be isolated from the mother’s blood and can be used for testing paternity. As per this method, the pregnant woman has to undergo a simple blood test for proving paternity. Though this sounds easy and risk-free, such tests lack accreditation from AABB (American Association of Blood Banks), which is required, if you want the test result to be a valid evidence in a court of law. In this case too, the woman must be at least 13 weeks pregnant, for the sample to be collected.

As mentioned above, both amniocentesis and chorionic villi sampling have their own risks and it is always better to seek the opinion of the doctor, before undergoing a paternity test while pregnant. In some regions, it is mandatory to obtain a doctor’s consent, before this test. It is also advisable to undergo such tests at government accredited facilities. In case of amniocentesis, the possible complications include miscarriage or harm to baby. This procedure may also cause vaginal bleeding, cramps and leaking of amniotic fluid. In case of chorionic villus sampling too, the risks are same as in amniocentesis. However, in this case the pregnant woman may also develop infections and if the test is done before 11 months of pregnancy, the fetus may develop some minor defects too. As compared to these two invasive methods, blood tests are easier, inexpensive and safer. Even the results are claimed to be 99% accurate.

In short, invasive paternity tests during pregnancy are not usually recommended, as they can be risky. So, you can opt for any of these tests, if it is unavoidable and your doctor permits for the same. As far as non-invasive blood test is concerned, you must consult an attorney, if you intend to use the results as an evidence in a court of law, so as to confirm its validity.