Perimenopause and Spotting: Know the Symptoms and Complications

Spotting during perimenopause occurs due to the changes in a woman's menstrual cycle pattern when she is nearing menopause. Read on for more information on perimenopause spotting. 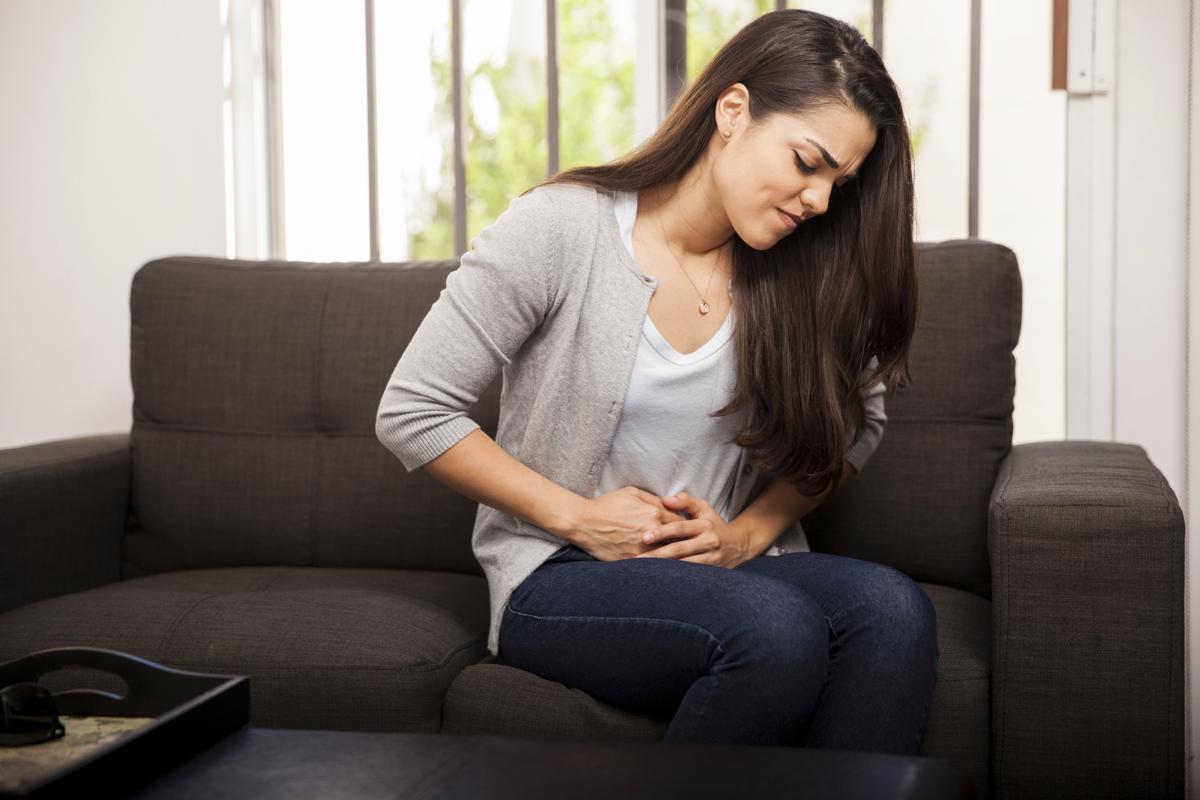 Spotting during perimenopause occurs due to the changes in a woman’s menstrual cycle pattern when she is nearing menopause. Read on for more information on perimenopause spotting. 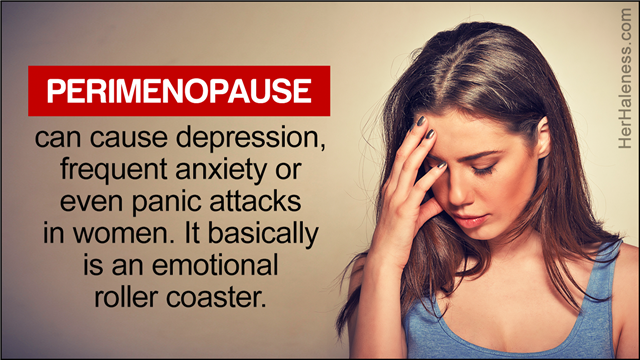 Menopause is a period in a woman’s life when her reproductive years come to an end as estrogen, a hormone, is no longer produced by the ovaries. The average age for a woman to enter menopause is fifty one, although these days it is not unusual for women as young as thirty five to enter this stage.

Perimenopause, which is said to last for four years on an average in women, is a period just before and after a woman enters into menopause. During this, a woman experiences symptoms such as hot flashes, mood swings, urinary and genital changes, sleeping difficulty and dryness in the vagina.

It is during perimenopause that a woman ceases to have her monthly periods. The monthly periods of a woman may suddenly stop altogether or there might be a few changes that are experienced such as light spotting, heavy spotting or spotting in between periods, before the cessation of menses.

Let us understand what exactly is spotting during perimenopause, followed by the health risks associated with it. When a woman enters perimenopause, profound hormonal changes take place in her body.

During the early phase, her estrogen levels rise rapidly. This is followed by a phase when they fall abruptly. This cycle of fluctuating estrogen levels, gives rise to the symptoms mentioned above, as well as changes in a woman’s menstrual cycle.

These hormonal changes may even cause spotting before a period, besides the following changes in her menstrual cycle. In most women, spotting during perimenopause usually occurs in three stages.

Any kind of spotting or bleeding during perimenopause is considered abnormal if the woman experiences symptoms such as bleeding just after intercourse, spotting between periods, bleeding that lasts for more than fourteen days and the length of the cycle lesser than 14 days.

These symptoms could signal underlying diseases and health conditions, such as uterine fibroids, hyperplasia, cancer of the vagina, uterus and cervix, hormonal imbalances and hypothyroidism.

If you experience any of the symptoms mentioned above, it’s important to consult your gynecologist and discuss the possible treatment options to alleviate the symptoms. Any kind of abnormal spotting or bleeding is usually treated with birth control pills and other hormonal drugs, prescribed by your doctor.

Women can make certain lifestyle changes to minimize the effects of menopause. Dietary changes as well as iron supplements are prescribed to women who have heavy spotting during this stage and are anemic.

If all the treatment options fail, then to treat abnormal bleeding, your doctor may recommend hysterectomy i.e. removal of the uterus, as the last resort.

In order to determine whether the changes in your menstrual cycle is due to perimenopause and not due to any other reason, it is very important to get a correct diagnosis. One should maintain a record of their menstrual cycle history and the symptoms experienced.

Evaluating and maintaining a record of other conditions like, the day your period starts and ends, is the blood flow normal during your menses or your period, is accompanied by blood clots, etc. also helps the doctor to identify the abnormalities in menstrual bleeding during perimenopause, if any.