Perimenopause, also known as menopausal transition is a natural part of aging in every woman's life. This article will throw light on some of the basic aspects of perimenopause treatment methods. 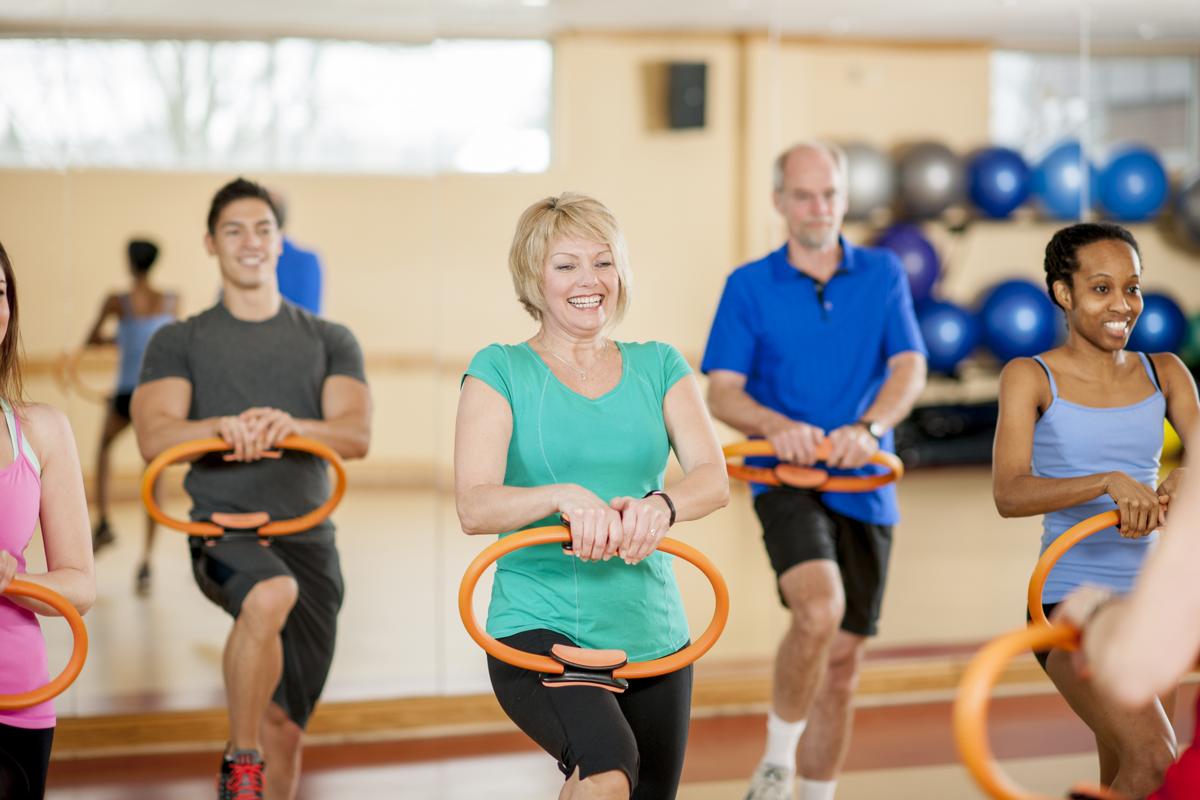 Perimenopause, also known as menopausal transition is a natural part of aging in every woman’s life. This article will throw light on some of the basic aspects of perimenopause treatment methods.

Menopause, in common parlance, is defined as the time in a woman’s life in which the menstrual cycle ends. And the years which lead up to this period, is included in the perimenopause period. During this time, the body makes a transition from regular or irregular ovulation and menstruation to menopause. The beginning of this period is not subjected to any specific time, nor is its length. Some women may start this transition at as late as their 40s, while some may begin the transition when they are at their 30s. The average length of this phase is thought to be 4 years, but for some women it may be for a few months, while for some, the phase may last as long as 10 years. And one may declare herself to have officially reached menopause after having a 12 months of complete absence of menstruation.

Some of the prominent symptoms which are visible during perimenopause include menstrual irregularity, mood swings, hot flashes, degrading fertility, and loss of bone (increasing risk of osteoporosis). Sleep disorders, incontinence when coughing or sneezing, frequent urination, disorders related to vaginal and bladder systems, changes in sexuality and increasing levels of bad cholesterol and decreasing levels of good cholesterol, which in turn, leads to an increased risk of heart diseases are other perimenopause symptoms.

So what causes perimenopause? Perimenopause is attributed as an interval when the body begins its transition into menopause. As the body undergoes this transition, it also encounters hormonal changes of estrogen and progesterone levels. These changes are responsible for the different symptoms which one experiences during her perimenopause.

# As perimenopause is a natural aging process, its treatment would simply mean managing its symptoms and reducing their severity. This would include the administration of oral contraceptive medications. These drugs help in relieving symptoms like vaginal dryness, hot flashes, and irregular periods. Use of birth control skin patch, vaginal ring and progesterone injections also helps minimize hot flashes.

# Women who opt not to go for oral contraceptives, can avail benefits from what is known as cyclic progestin therapy. Use of progestin-containing intrauterine device (IUD) is helpful for women who suffer from heavy bleeding during their perimenopause period.

# Another treatment for women in their perimenopause and experiencing heavy bleeding, is the endometrial ablation procedure. This method is called so because here, the endometrium (lining of the uterus) is destroyed with the aid of heat, laser or electrical energy. The procedure, however, is not suitable for everyone thus, it must be discussed with a doctor.

# Some natural treatment options include following some self-care measures at home. Getting more sleep, shunning smoking and drinking alcohol, adding multivitamin supplements to the diet, following regular exercise schedule, drinking plenty of water (8 glasses daily), and maintaining healthy weight are considered to be some of the safest and promising treatment options for managing the symptoms of perimenopause. Having a calcium rich, low-fat diet, accompanied by a high-fiber diet rich in fruits, vegetables and whole grains also help. Apart from these, women can go for meditation, yoga and other stress reduction techniques to relieve the severity of the condition.

# Herbal treatment for perimenopause is also a popular and a natural method to counter the effects of the condition.

However, before going for a perimenopause treatment using herbs, it would be wise to consult an expert in this field. The best treatment for perimenopause is the one which offers best results and provides relief from the annoying symptoms of the condition. So, make some healthy lifestyle changes, keep in touch with your doctor and follow the above tips effectively. 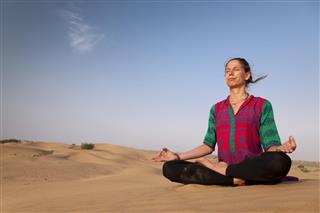 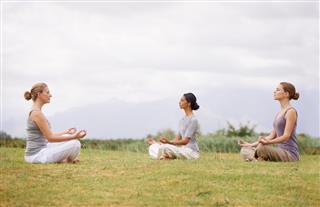 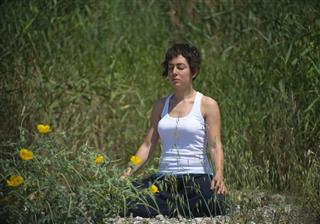 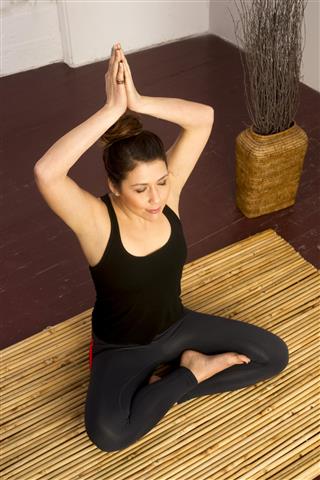