Experienced Pink Discharge Before Periods? Know What it Means

Does pink discharge before period mean that you are pregnant? Is the discharge a result of implantation? Read this HerHaleness article to find the answers. 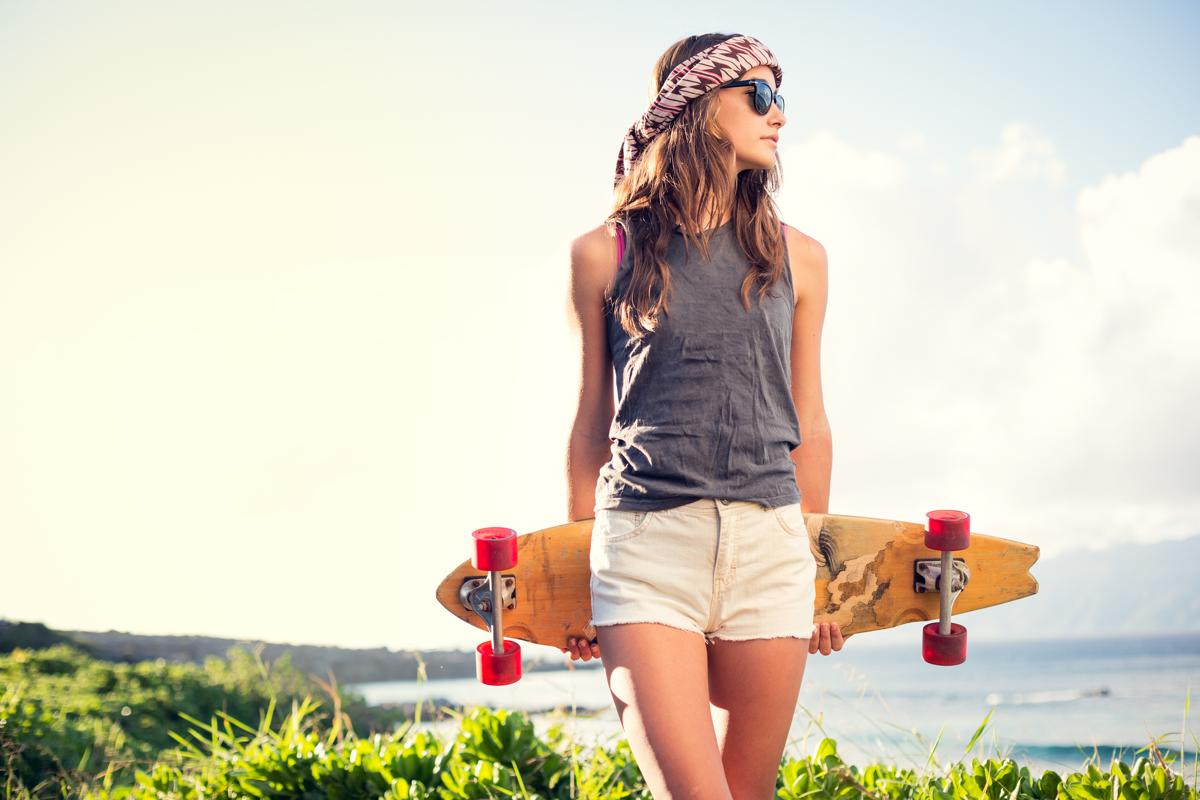 Does pink discharge before period mean that you are pregnant? Is the discharge a result of implantation? Read this HerHaleness article to find the answers.

So you are experiencing a pink discharge before your period. If you are someone who has been sexually active during the past few days, it could mean that you have conceived. But, hold your horses here. Sometimes, a discharge in between the cycle could mean nothing at all. It could be just a slight change that your menstrual cycle is experiencing. In this HerHaleness article, we will talk about pink discharge, resulting from implantation bleeding―one of the first pregnancy signs experienced by as many as twenty to thirty percent of women.

Pink Spotting Before Period
To understand implantation bleeding, you should, first of all, know about the whole process. Every month, the ovary releases eggs. If the egg is not fertilized by a sperm, it breaks down and sheds blood, which women experience as periods. This happens month after month, until the egg finds a viable sperm and fertilizes. When this happens, the fertilized egg travels to the uterus and implants itself into the uterus lining, known as endometrial lining. This lining of the uterus is extremely rich in nutrients and blood. So when the egg implants itself in it, it sheds blood. This shedding of blood is termed as implantation bleeding.

Color
Now, the question is, why the color of the discharge is brown or light pink and not red? Well, the blood that comes out of the vagina, as a result of implantation, loses its newness as it remains in the body for sometime, before being passed out through the vagina. Due to this, unlike being red in color, as menstrual bleeding is, implantation bleeding changes color to pink or brown.

Quantity
To know for sure that the pink discharge that you experience before periods is implantation bleeding, look at the amount of the discharge. In normal circumstances, implantation bleeding is mere spotting, which can last for a few minutes to at the most one or two days. If the discharge is heavy and if it continues well beyond two to three days, the reason behind it could be something else!

Associated Symptoms
Next, look for some of the symptoms which often accompany implantation bleeding. Experiencing a mild cramping or pain in the lower abdomen or the breasts turning a bit tender can be symptoms of implantation. Another symptom associated with this condition can be the feeling of a full stomach. Experiencing any or all of this symptoms can mean that implantation of the egg has occurred in the uterus.

Time of Occurrence
Researches have shown that implantation bleeding occurs about a week before periods are due. So, if the discharge you are experiencing is one week before your period’s due date, the reason could be implantation bleeding. Indulging into sexual intercourse on the days when you were ovulating or a few days before that, could have led to uterine conception.

To calculate the days when you would be ovulating, you should know the length of your menstrual cycle. Ovulation starts 14 days before the periods are due. So, if your cycle is of 28 days, it means that you started ovulating on the 14th day (28 – 14), if you consider the first day of your last menstrual cycle as day 1. Thus, calculate the days when you were ovulating and if you were sexually active around that time, and you are experiencing pink discharge and all the signs of implantation bleeding mentioned above, you could possibly be pregnant.

Another reason could be an infection or disease in the reproductive parts and organs of the body, such as uterus, ovaries, vagina, and fallopian tubes. Cancer of the uterus and ovaries, pelvic inflammatory disease, sexually transmitted diseases, are some of the medical conditions which can cause this.

Lastly, hormonal changes in the body could lead to a pink discharge. This is especially true when a woman starts ovulating, around two weeks before her periods. Being under emotional or physical stress, taking certain contraceptives, any extreme changes in body weight, are some other reasons behind the discharge.

As you can see, a pink discharge can occur due to a plethora of reasons. If you are not pregnant and are experiencing some other symptoms along with the discharge, it is advised to get yourself thoroughly checked by a doctor, to rule out any infection or disease.