Although the vaccine is important to prevent a person from contracting this dangerous disease,there are a few rabies vaccine side effects that can be observed in both animals and humans. To know about these conditions and some preventive methods read on ... 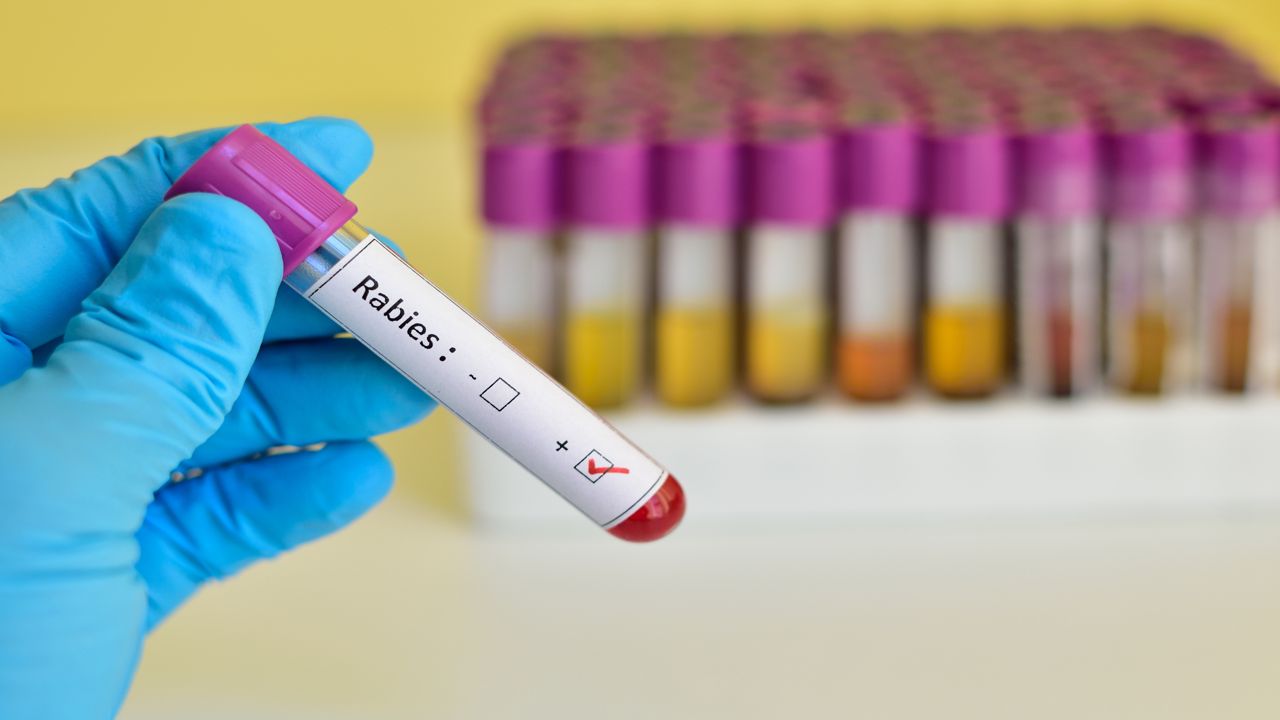 Although the vaccine is important to prevent a person from contracting this dangerous disease,there are a few rabies vaccine side effects that can be observed in both animals and humans. To know about these conditions and some preventive methods read on …

The only precautionary measure that can be taken here, is the rabies vaccine that is very easily available. These are injected to prevent rabies in both humans and canines. Several side effects are observed that can be categorized into mild and severe. However, before we look into this aspect, let’s see how does the rabies vaccine actually works.

How the Vaccine Works

Rabies vaccine is an inactive rabies virus, which is injected into the body to act as a protective shield against exposure to the bacteria and viruses. Due to these vaccines, the immune system produces antibodies that actually help the body to identify and fight the foreign organisms. This whole process is also known as ‘active immunity’. The vaccine is given to the people that are at highest risk of contraction with the disease.

They are administered in the muscle of the upper arm.

The treatment can be stopped, if the animal is found to be out of risk of rabies. People that are administered with the vaccine are the lab technicians, who handle this virus, animal handlers, people working in quarantine sections, field workers, and veterinary doctors. There are several side effects that are observed both in humans and animals.

Rabies vaccine side effects can affect people differently on an individual basis. The side effects that are mentioned here are not obvious ones, but they can be experienced by those administered by the vaccine. Let’s categorize them as common and not-so-common.

Here are the common side effects that are experienced by one in ten cases.

Here are the side effects that are observed in 1 of hundred cases.

Along with the above mentioned rabies vaccine side effects, there are several others that are also observed. They are,

These side effects are not observed with respect to the reaction for other medication, but they tend to prove less effective, in case of the patients who are indulging in immune suppressing medications, like high amounts of corticosteroids, chemotherapy, immune suppressants that are taken by organ transplant recipients, etc. So, those of you, who are taking such medications, should consult the respective doctor first, before taking the shots.

Rabies Shots Side Effects in Animals

There are a few side effects observed in pets that are administered with rabies shots. They are:

Generally, these rabies vaccine side effects go away within a few days of the shots. If the above mentioned side effects do not fade away in a certain time limit, it is best in the interest of the animals to visit a veterinary doctor and get an evaluation.

Failure of the rabies vaccine can be a real curse to the subject, when the vaccine itself can turn into the disease. However, these cases are very rare. Incorrect vaccination method can lead to total failure. Hence, its best to be careful while getting injected. Its best to go to a reputed doctor for this purpose.