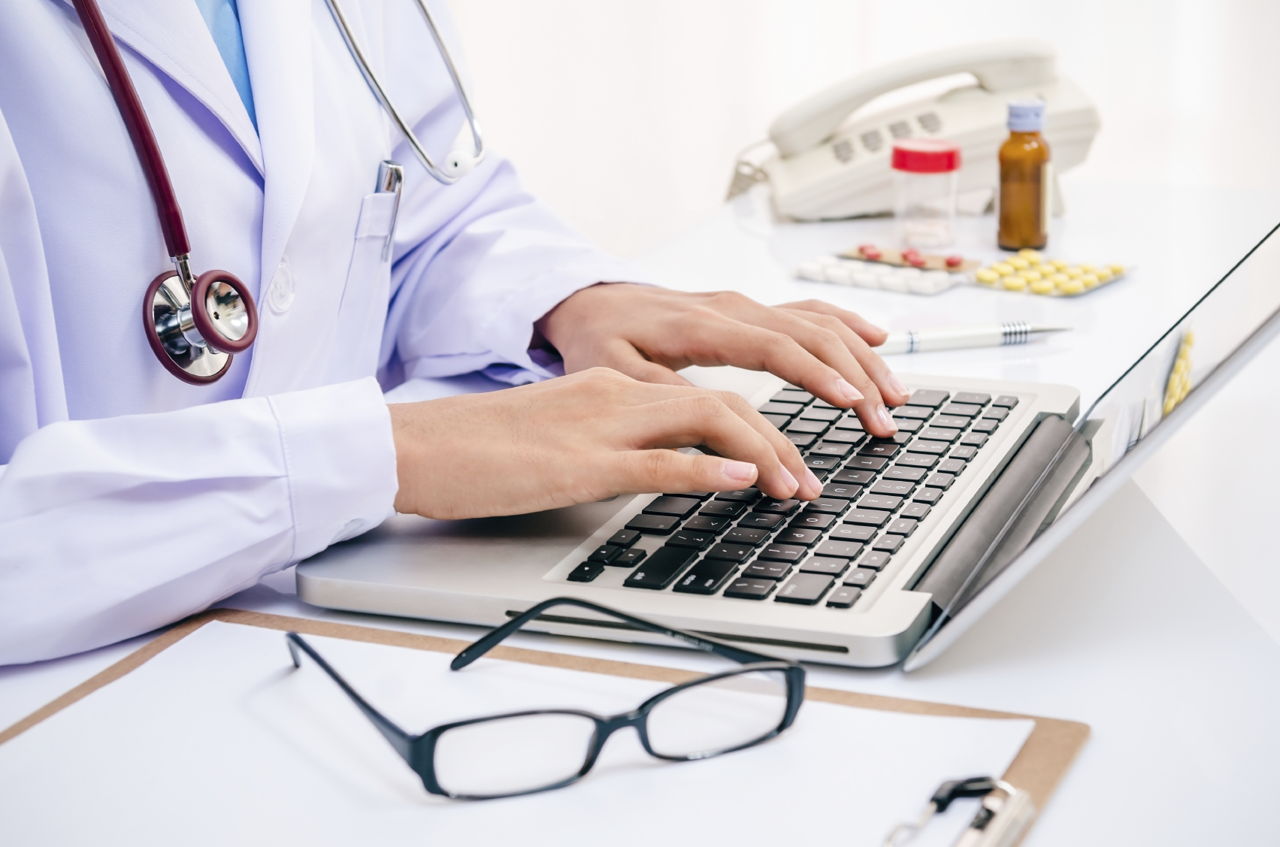 An ovarian cyst is a fluid filled sac that is found inside the ovaries and is common in women who are in their reproductive age. They are formed in the ovaries when ovulation does not take place properly. Before the time of ovulation, a follicle is formed in the ovaries, which is responsible for the production of estrogen and progesterone. When the ovaries release an egg, this follicle ruptures and becomes the corpus lutenus. However, if ovulation does not occur, the follicle grows bigger in size and becomes an ovarian cyst. The ovarian cyst formed due to lack of ovulation is called functional cyst, which is not harmful and goes away on its own, without any kind of treatment.

However, sometimes the cyst becomes so big in size that it weakens the wall of the ovaries, thus leading to the rupture of the cyst. This condition has to be taken seriously as it may give rise to various complications. To receive treatment and attention in time, one should be able to detect the symptoms that indicate the presence of ovarian cysts.

Symptoms
Usually ovarian cysts are asymptomatic, and therefore, most women do not even realize that they have a problem until it is diagnosed during a routine pelvic examination. However, there are some women who may experience slight pain even with a harmless ovarian cyst. Nevertheless, when the cyst ruptures, most women will experience certain symptoms which are as follows.
Complications
This condition is serious since it can give rise to a number of complications. If not treated at the correct time, it can prove life-threatening. One of the major complications involves twisting of the ovary, which is also called torsion. When this occurs, the blood supply to the ovaries gets restricted, which leads to the death of the ovarian tissue. This further can lead to permanent infertility. Scarring of the ovaries may also occur due to rupture of the ovarian cysts that may prevent the ovaries from releasing the ovum, thus causing infertility.

Treatment
Though complications can be very serious, one must remember that they are not common. In other words, not all women who experience ovarian cyst rupture may have to face these complications. However, it is important to undergo necessary treatment measures to recover from this problem as soon as possible.

Though it is necessary to understand the root cause of ovarian cyst rupture for the treatment to be effective, if the patient is taken to the hospital in an emergency condition, the most important thing the doctors will do is to try to stabilize the condition of the patient. This is done by starting the IV as well as assessing the patient’s breathing, circulation, and airway. Antibiotics will be given to the patient, even without the occurrence of any kind of complications due to the rupture of the ovarian cyst. Premenopausal women may be given oral contraceptives to stop ovulation during the treatment process. When the patient’s condition becomes stable, the physician may conduct several tests to know the cause of the problem. A surgery is the only solution in case of severe complications. The recovery time will depend on the severity of the condition and also the type of treatment that was administered.

Most of the time, we cannot do anything about the formation of cysts in the ovaries, and hence, there are actually no precautionary measures regarding it. However, undergoing pelvic examinations regularly can ensure that you are aware of the problem of ovarian cysts and treatment can be given to prevent it from rupturing.