Though there are certain herbs that are considered safe during pregnancy, it is not advisable to use them, without talking to the healthcare provider. 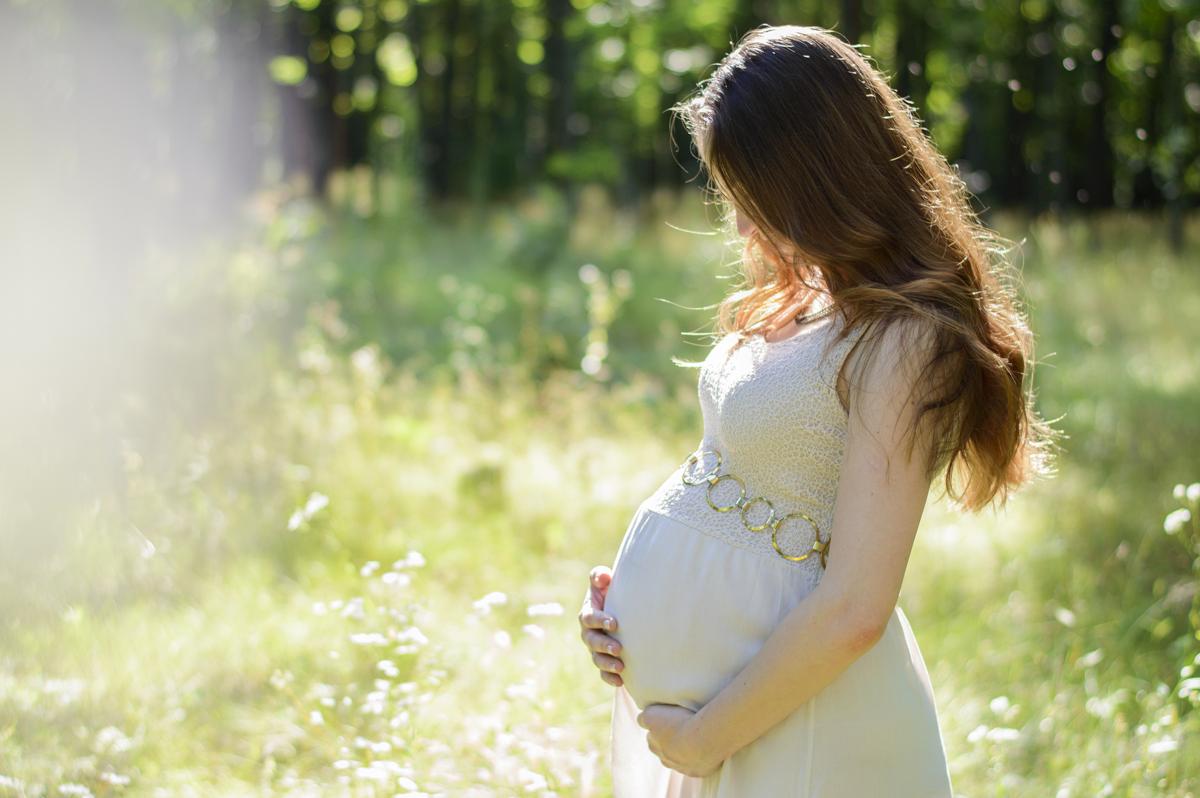 Though there are certain herbs that are considered safe during pregnancy, it is not advisable to use them, without talking to the healthcare provider.

Herbs are natural, but being natural does not mean that they are always safe. Pregnancy is one such condition, during which you have to be highly cautious about what you consume. Most of the herbs are considered safe, if used according to the instructions of a qualified herbal practitioner. However, pregnant women are not supposed to use certain herbs that can be detrimental for the health of the mother as well as the baby. Only a few herbs are considered safe during pregnancy, and so it is very important to choose the right ones, that too with the consent of a qualified herbalist. You may also seek the opinion of your healthcare provider, before using such herbs. Here is a list of some herbs which are said to be safe for use during pregnancy.

In short, there are certain herbs that are considered safe for pregnant women. However, such herbs must be consumed in moderate amounts, and according to the instructions of your health care provider. As there is no standard rule regarding the dosage of herbs, the quality may vary from manufacturer to other. Go through the label for any warnings relating to its use by pregnant women. Even though, the above mentioned herbs are said to be safe during pregnancy, it is still necessary to consult your doctor before consumption.