Though the second pregnancy symptoms are not very different from the first, women may experience physical as well as mental changes that they did not experience during the first pregnancy. 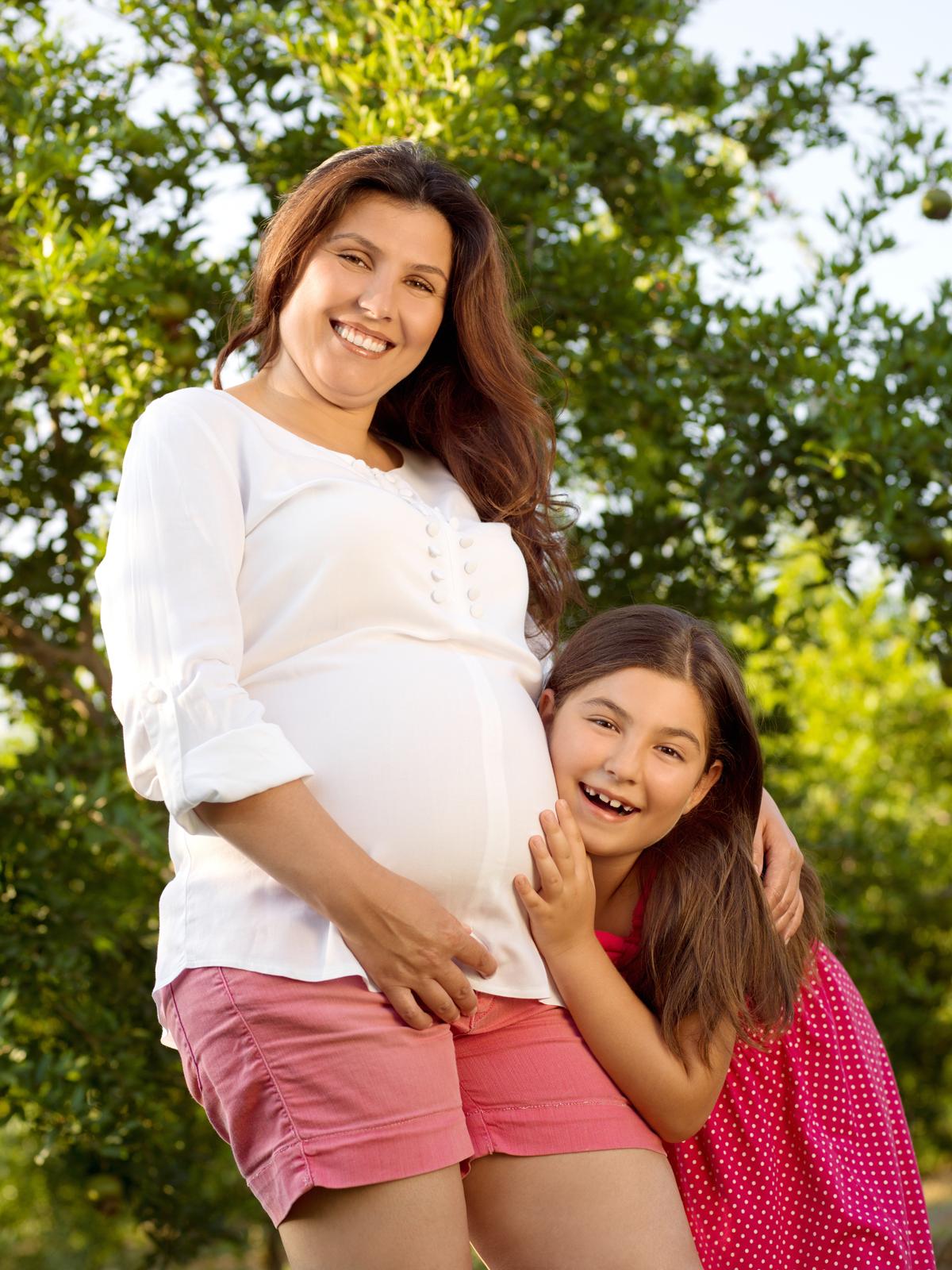 Though the second pregnancy symptoms are not very different from the first, women may experience physical as well as mental changes that they did not experience during the first pregnancy.

Most women think that they have become experts on pregnancy, when they become pregnant for the second time, as they have already gone through the whole process earlier. However, many times, they get a rude shock because the things that women experience during each of their pregnancies can be totally different. For instance, women who have had severe morning sickness during their first pregnancy may not experience any of the same during their second and vice versa. Hence, if you have become pregnant again, it is important for you to know about the second pregnancy symptoms that you may experience.

The major difference between first and the second pregnancy is that, during the later, you will have a toddler or school going child to care about. You will realize that you are not spending much time preparing for the arrival of the new baby, as you did for the first one. Also, there are many women who say that time passes very soon as compared to the first one. This is mainly because women have many other things to handle during the second time. All this makes the experience different and unique. However, the signs that women experience are not very different, rather they may observe a slight difference in the intensity in which they have them.

Here are some indications that women may experience.

Though the signs of being pregnant will remain the same, you are likely to notice certain changes during your 2nd time. Most mothers-to-be have said that they noticed the baby bump earlier. This happens because the womb that expanded during the first time did not contract completely. Due to this, women may need to start wearing maternity clothes earlier. Nevertheless, nothing much can be said about the weight gain.

However, there is no hard and fast rule regarding this, and as every pregnancy is unique, there will be differences even in the labor and delivery process. Other than this, the after pains that women experience after the delivery will be more severe than it was during the first time. Sometimes, women are given pain killers to relieve the pain as the after pains can be as severe as labor pains.

As the things that women experience during second pregnancy can be different from the next, it would be a good idea to go for antenatal classes. Sometimes, women do not get much time to be emotionally prepared for the new baby, which may make them feel guilty. They should understand that this is a natural feeling, which most women undergo, but once the baby arrives, they will surely be able to establish a bond as they did with their first child. 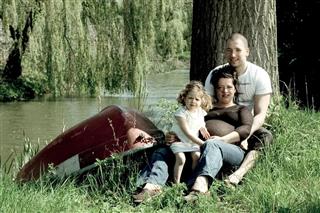 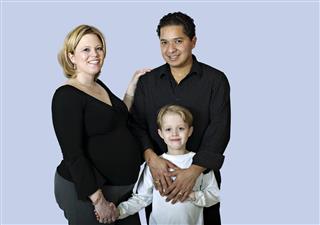