Late miscarriages can occur in 1 to 5 percent of pregnancies between 13 and 19 weeks. This article discusses second trimester miscarriage causes, symptoms, and treatments. 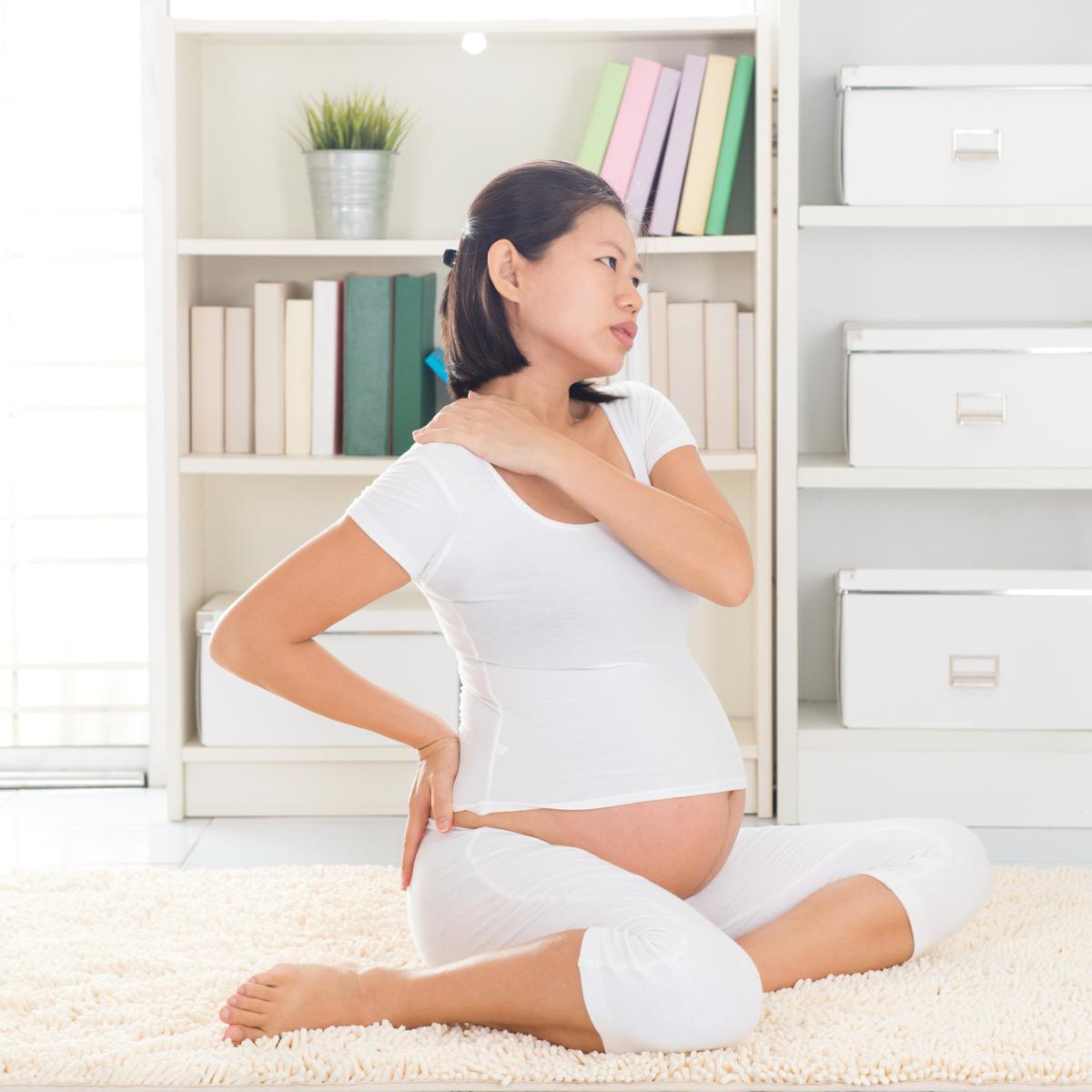 Late miscarriages can occur in 1 to 5 percent of pregnancies between 13 and 19 weeks. This article discusses second trimester miscarriage causes, symptoms, and treatments.

Loss of pregnancy within the first twenty weeks, well before the fetus is able to survive outside the womb, is termed as a miscarriage. A spontaneous abortion in the first trimester usually occurs due to problems with the unborn baby. According to the statistics, about three in every four miscarriages happen during this period. A second trimester miscarriage may occur due to an underlying health condition in the mother-to-be. It is less common when compared with pregnancy loss in the first trimester. Loss of pregnancy after the twentieth week is considered a ‘stillbirth’.

Second trimester surgical abortion is performed for miscarriage management. The procedure is known as dilation and evacuation (D and E). It is typically performed over a two-day period; however, it doesn’t require an overnight stay in the hospital.

The first day visit may take about 2.5 hours, while the second visit may take about 4 – 5 hours. The whole procedure can be performed in one day also, depending on the circumstance. The woman will undergo a physical exam and ultrasound. She will be given oral pain killers and antianxiety medications for relaxation. The cervical softening and dilating can be achieved with the help of certain medications and small dilating sticks, called laminaria or dilapan. Laminaria are thin sticks made from a special seaweed material that widen, as they absorb moisture from the body. These are placed in the cervix, depending on the term of the pregnancy and the medical history. It takes about 5 – 10 minutes for laminaria insertion. The laminaria will remain in the cervix overnight. This will help prepare the body for next day’s surgical procedure.

On the second day, before the actual process of surgical evacuation of uterus, medication will be administered intravenously (IV) in the arm to induce anesthesia or loss of consciousness. The doctor will remove the laminaria. He will empty the uterus with the use of suction and gynecological instruments, with ultrasound guidance. The procedure may take from 15 – 45 minutes. The patient will be in the recovery room under observation, for about two hours. There might be some cramping and/or spotting. Antibiotics will be given to prevent infection.

The doctor usually recommends the following tests to help determine the exact cause:

The treatment depends upon the results of these tests. The underlying cause of the pregnancy loss is treated accordingly, so as to avoid it in future. Sufficient rest, medications, and a healthy diet helps avoid excessive bleeding. The woman should consult her doctor, before conceiving after a miscarriage.

Most cases of loss of pregnancy occur during the first trimester; however, the uterine or cervical abnormalities, chromosome complications, and immune system disorders, mainly account for spontaneous abortion in the second trimester. Pregnant women should consistently follow the instructions of the doctor and take care of themselves, to prevent such occurrences.