When pain experienced under the breastbone is sharp and severe, then you must immediately visit a doctor. We have provided you some of the most probable reasons behind this. Read on... 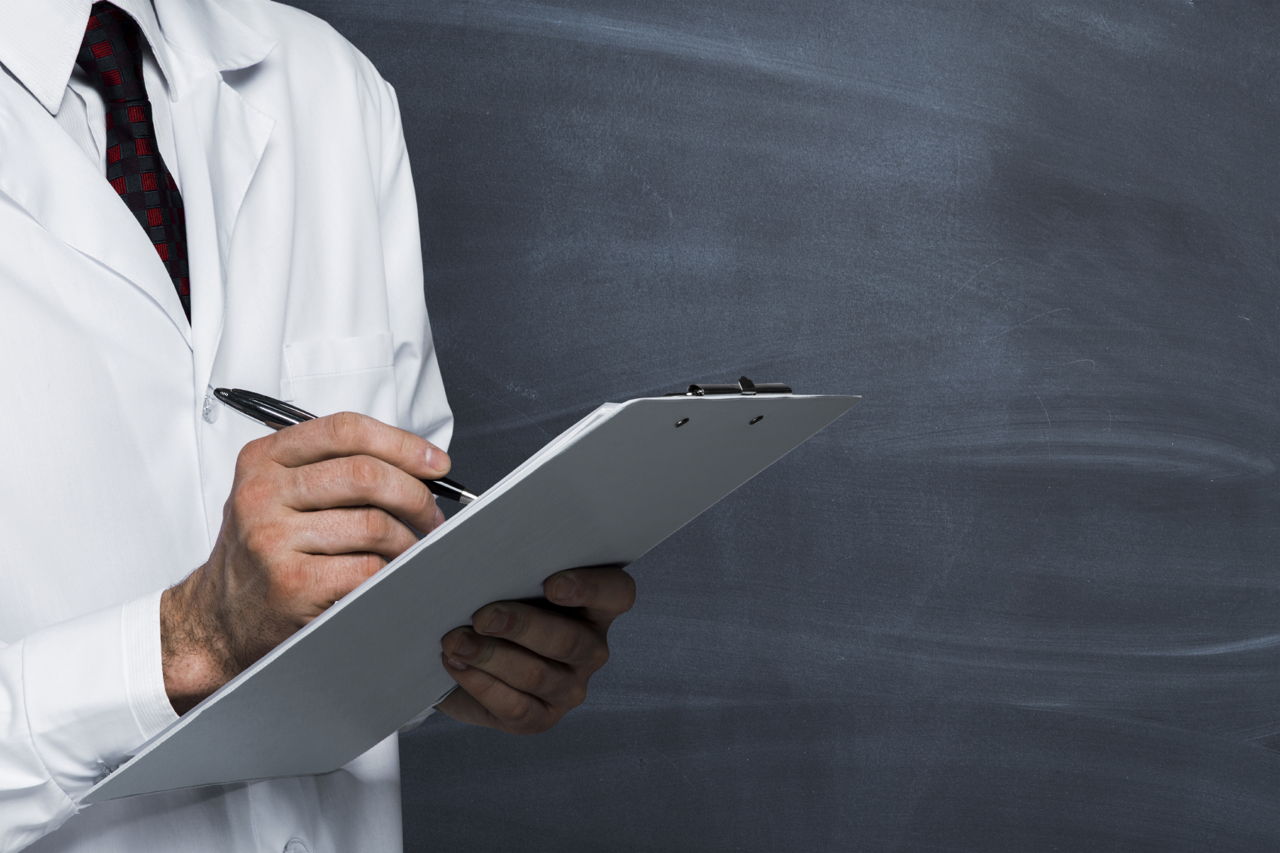 When pain experienced under the breastbone is sharp and severe, then you must immediately visit a doctor. We have provided you some of the most probable reasons behind this. Read on… 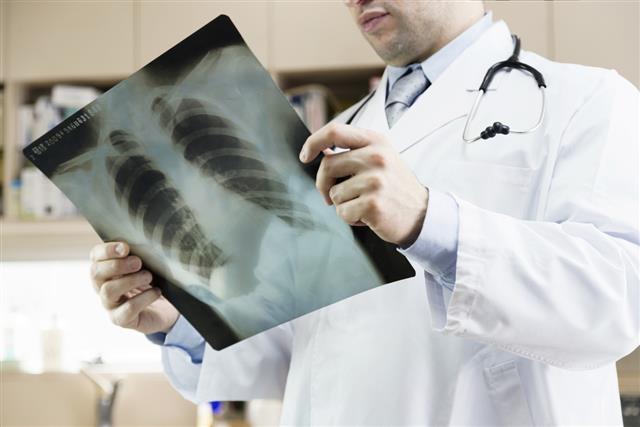 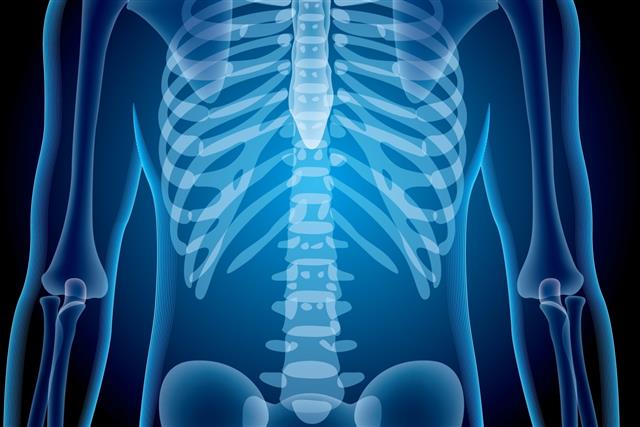 A sharp pain under the breastbone could be experienced due to plenty of factors. Before going into the causes, we shall first study the anatomy of a breastbone, that will further help you in understanding the exact location of the pain.

The breastbone or the sternum is composed of cartilage that is located in the center of the chest and slightly in front of the heart. It’s position can be medically specified as, the sternum is located anteriorly to the heart in the center of the thorax. If you view it’s anatomy over the Internet or in medical books, then you will find that it resembles the alphabet T. The cartilages present in it further connects it to the ribs, making it appear to lie inside the center of the rib cage. Its major function is to protect the internal sensitive organs like the heart, lungs and the breast form physical injury and trauma.

There could be many reasons behind occurrence of pain in this specific point. People who are infected with respiratory disorders or have undergone surgery in that specific area are more vulnerable to experiencing an excruciating pain. Since the breastbone is an intensely sensitive part, you should immediately get yourself diagnosed. Let’s analyze the reasons.

If you are experiencing pain under breastbone and are burping at the same time, then you are probably suffering from GERD or gastric reflux disease. The sphincter muscle located in the lower esophagus relaxes abnormally that gives rise to the sharp pain. The pain could also spread to your chest, accompanied by severe burning which is termed as heart burn.

You will have incessant burping and acid reflux. The stomach acid tends to get expelled from your mouth and the pain is localized. Inflammation in the lining of the stomach, known as peptic ulcers, might also cause sharp pain towards the end of the breastbone. Since it is a type of gastrointestinal disorder, the pain subsides after taking anti-acid or anti-reflux pills.

Infection in the Respiratory System

Infection in your respiratory system is one of the prime causes of sharp pain under the breastbone. Since the bone lies close to your lungs, any kind of inflammation in this sensitive organ would cause pain to the breastbone. It could be the side effect of cold and accumulation of mucus in the lungs. Pneumonia, asthma and tuberculosis are the most common diseases that cause breastbone infection.

You tend to cough severely that exhausts the muscles and bones surrounding your lungs and chest, thus, causing sharp pain in the breastbone. Other disorders include bronchitis, tracheitis, lung abscess, lung cancer, and whooping cough, and in all these cases the pain is mostly experienced while inhaling and exhaling. The pain subsides only when you begin to recover from the disease.

Pain Due to an Injury or Fracture

If you have undergone a surgery in your chest bone or specifically in the sternum, then you will suffer from severe sternum pain during the post operative period. The throbbing pain will disappear with passage of time. Doctors prescribe pain killers that offer you instant relief. It’s normal to experience intense pain if you have fractured your sternum due to an accident. Fracture in the ribcage or any bones present in your thoracic cavity will also cause terrible pain in the breastbone. These are some serious circumstances that require immediate medical assistance. You need rest for a certain period of time and you should also be careful with your body movements.

Other Factors Causing Pain Under Breastbone

You should get an X-ray done immediately to detect the underlying cause. As you have seen, the reasons behind pain in the breastbone are quite serious, and treatment should be done by an experienced doctor. Although it takes considerable time for recovery, the pain will subsidize gradually with proper medication and treatment. 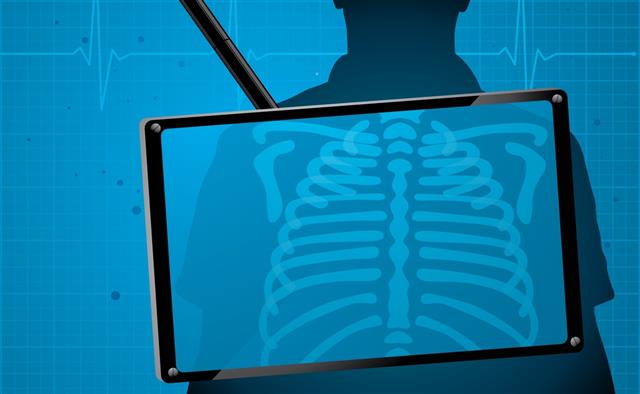