Wondering What are the Side Effects of Hysterectomy? Read This

Home / Women's Health / Wondering What are the Side Effects of Hysterectomy? Read This 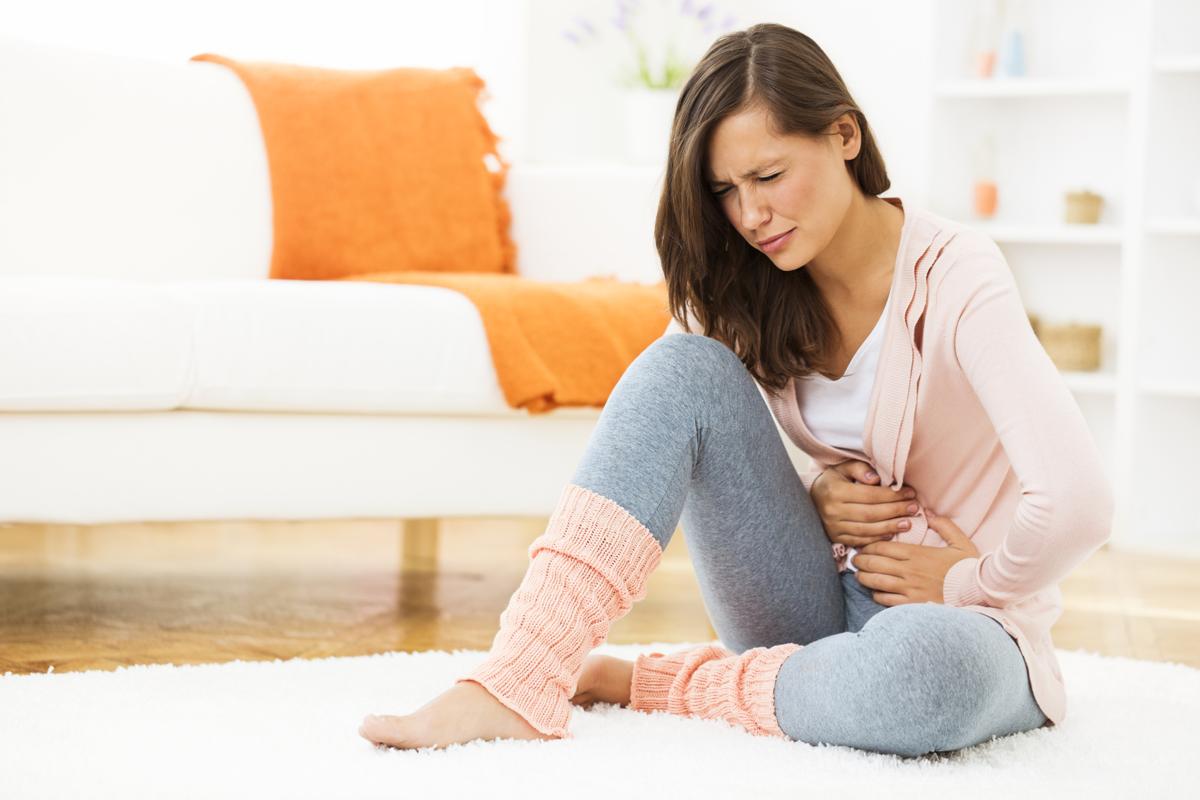 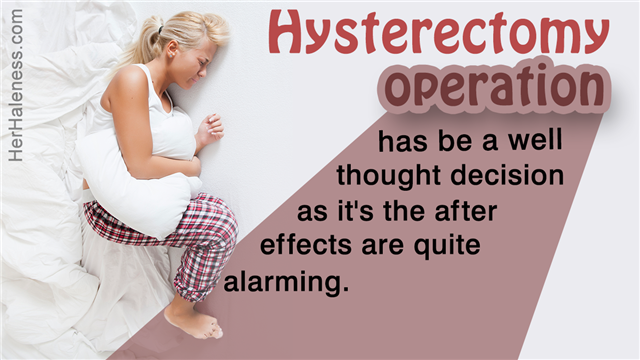 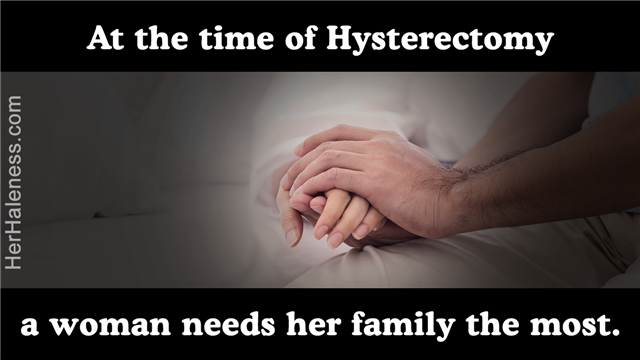 Hysterectomy is the surgical removal of a woman’s uterus.

Hysterectomies are not emergency operations. So, there is time to think and thinking is something that you should do before getting a hysterectomy done. Since it means the removal of a part which has an important function in the female body.

Therefore it is better to think of other options as well if removing the uterus is not the only option left because, after the surgery is done there are various side effects that can be observed. Here we will discuss some of those side effects.

Why does Hysterectomy Have an Impact on the Body?

Hysterectomy has side effects since it involves the removal of the uterus, which is associated with reproduction. The uterus is the part of the body that accommodates and provides nourishment to the fetus from conception till birth.

As the hysterectomy is done, a woman can no longer have children and menstruation also stops naturally, since the two are correlated. The ovaries that are not influenced to an extent continue to produce hormones, though at times their activity is reduced to a level.

Side Effects of Hysterectomy

Things That Determine The Side Effects of Hysterectomy

There are various factors on which depends how a person’s body would react to hysterectomy like the ones that follow:

In the hysterectomy that where the uterus is removed and the ovaries are still there, the body behaves the same as it would have when you had menstruation, but you will not bleed and to top it all there would be hormonal changes and you would have to face something like pre-menstrual symptoms.

Direct Physical Side Effects of Hysterectomy

Indirect Physical Side Effects of Hysterectomy

Positive After Effects of a Hysterectomy

It has been observed in the survey done by various health organizations around the world that most women after hysterectomy feel free and increased responsiveness. the fact of not never bleeding again and never being scared of pregnancy is accepted happily by many people. The positive reactions depend a lot on the woman’s knowledge about the procedure and the after effects and also about the reaction of the people related to the woman.

Negitive After Effects of a Hysterectomy

Take this as a fact and not an assumption that hysterectomy actually affects the self-esteem of some women who feel that they have lost an important ability and a privilege. They feel and react very strongly and go through a depressive phase. Only the partner and the family can help her out in this phase. So, try to help and do not worry. Women do come out of this phase with a little encouragement and appreciation.

It is essential that when mothers or wives or sisters go through this phase, other members of the family show a certain level of sensitivity that is required to take the patient out of the trauma of losing an essential body part. It is the same depression that a person might go through after losing a hand or leg. Believe it or not! This is true and not an exaggeration. Proper care and attention will help the woman to deal with the after-effects and live a happy and healthy life.