Knowledge of the signs of implantation cramping will help you understand whether you are indeed pregnant or just simply menstruating. Scroll down to know the difference between implantation bleeding and menstruation. 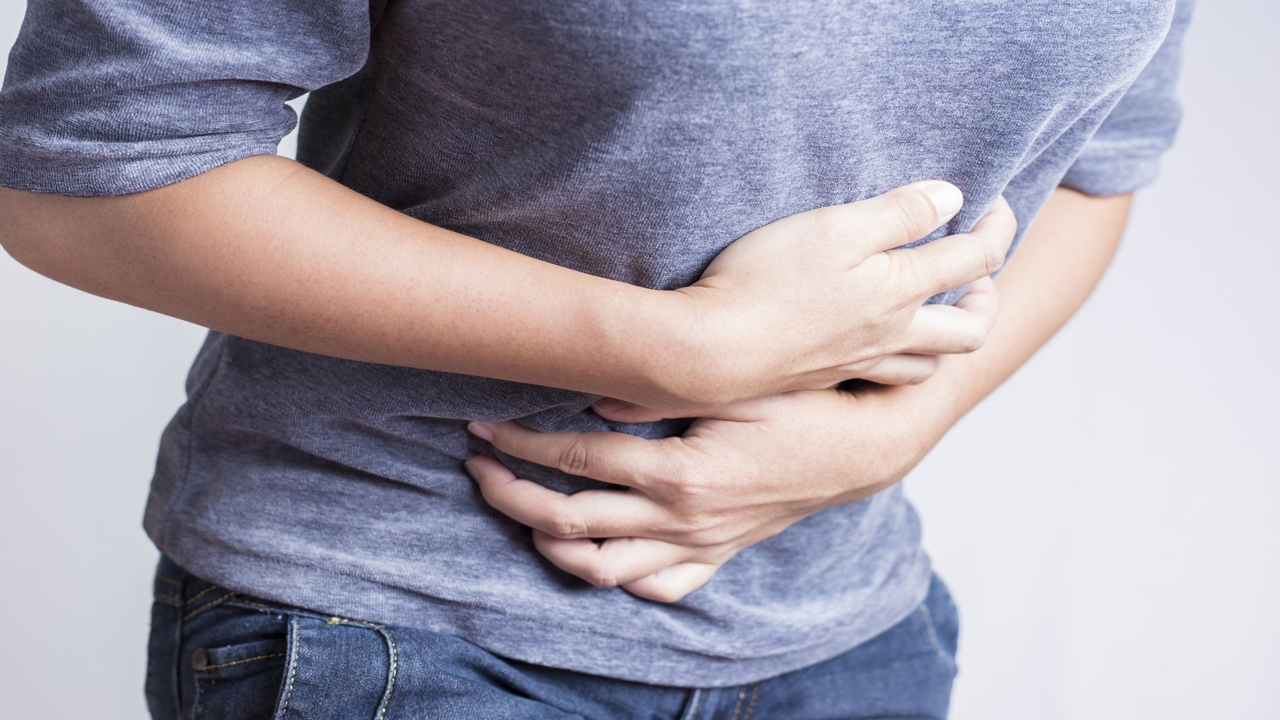 Knowledge of the signs of implantation cramping will help you understand whether you are indeed pregnant or just simply menstruating. Scroll down to know the difference between implantation bleeding and menstruation.

Implantation bleeding is the first sign of pregnancy experienced by around 20 to 30% of all pregnant women. Along with bleeding, a pregnant woman may experience various other indicants, such as cramping, fatigue, tenderness in breasts, and heaviness in the stomach. As these symptoms are almost similar to the ones experienced during monthly periods, it can get very confusing for the woman to figure out whether the bleeding has actually occurred because of pregnancy or menstruation. So, to help such women, furnished below are a few symptoms which will help them distinguish between the two.

What is Implantation Bleeding?

When a woman ovulates, eggs are released by the ovaries. One of these eggs fertilizes with a sperm and travels to the uterus to implant itself in the endometrial lining. This lining of the uterus being very rich in nutrients and blood, tends to shed blood when the egg gets implanted in it. The blood which is shed as a result of implantation then moves out of the body through the vagina, and this very bleeding is known as implantation bleeding in medical terms.

When Does it Occur?

To distinguish between implantation bleeding and periods, check the dates. Bleeding after implantation, in most women, occurs around a week before the periods are due. So, if you are experiencing bleeding in between your regular cycle, there is a probability that it could be due to implantation.

• Check the duration of implantation cramping. Usually, implantation bleeding is scanty. It is more or less like spotting that lasts for a few minutes to 1 or 2 days. Any bleeding that lasts longer than this and is heavy is indicative of menstruation.

• Next, check the color of the blood. During menstruation, the bleeding is bright red in color. However, the blood released after implantation is either brown or pinkish in color. This is because the blood released is not fresh. It takes some time for the blood to come out of the vagina, hence the change in color.

☛ The cramping felt during implantation bleeding is very mild. One experiences a feeling of slight tightness around the lower stomach region. Anything more than this could be caused due to some other reason.

☛ Sometimes, the cramping is extremely mild, and it may not be accompanied with discharge of blood. That’s why, in many cases women actually fail to recognize implantation cramping.

☛ In cases where there is severe cramping associated with symptoms, like tiredness, weakness, pain in the shoulder region, pelvic pain, dizziness, presence of clots in the blood, and heavy bleeding, ectopic pregnancy could be the reason behind these indicants. So, if a woman is experiencing all these symptoms, she should consult a doctor immediately. Ectopic pregnancy is a kind of pregnancy which occurs outside the uterus, hence can be life-threatening for the woman.

☛ Heavy bleeding along with cramping and back pain could be caused due to miscarriage as well. So, no woman should take it lightly.

☛ Severe pain in the abdomen region and heavy bleeding are some symptoms which are not generally associated with implantation, hence should be reported to a doctor as soon as possible.

For women, who experience any or all the signs mentioned above, it is suggested that before being too excited about it, wait for your menstruation dates. If your periods do not occur on the stipulated date, get a pregnancy kit and get yourself tested for it at home. These tests check the high levels of hCG hormone to confirm pregnancy. A pregnant woman starts secreting this hormone after implantation has taken place. So, a pregnancy is confirmed only after the test shows positive results.

Disclaimer: This HerHaleness article is for informative purposes only and should not be used as a replacement for expert medical advice.