Signs of Pregnancy Before Missed Period

Detecting signs of pregnancy before a missed period can be difficult, because most of the symptoms bear semblance to premenstrual symptoms such as cramping, fatigue, spotting, etc. 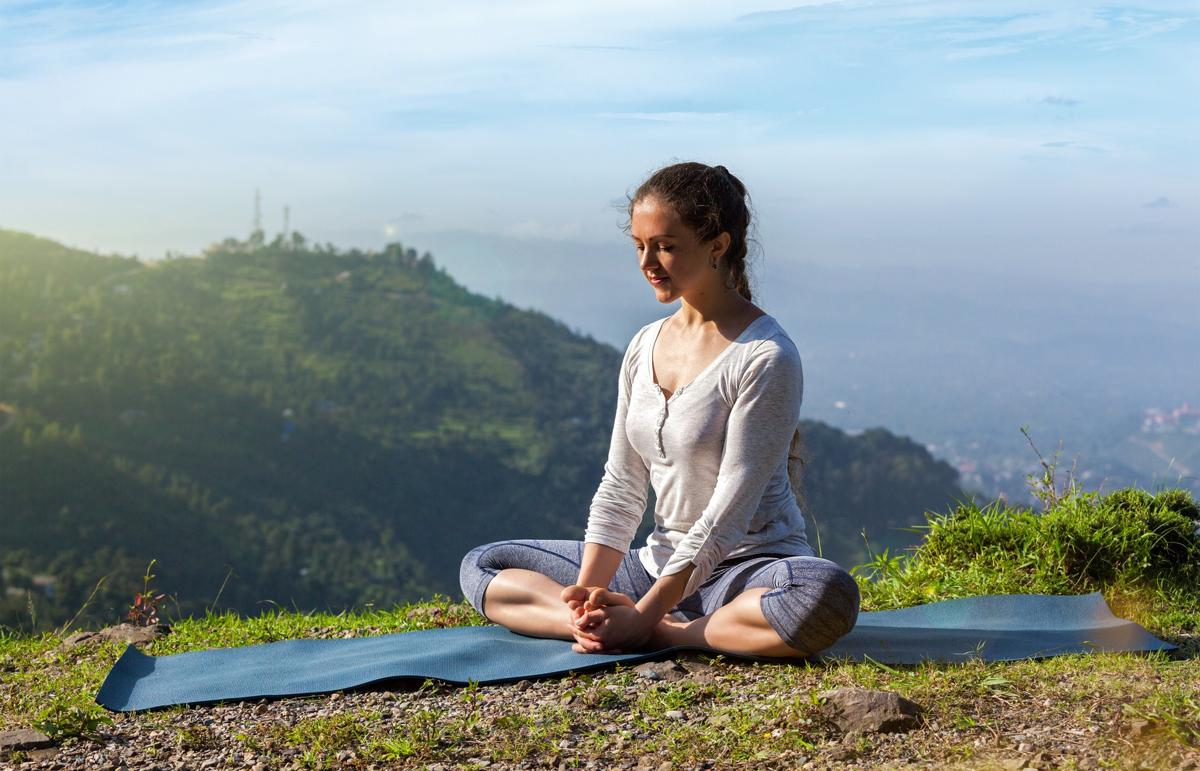 Detecting signs of pregnancy before a missed period can be difficult, because most of the symptoms bear semblance to premenstrual symptoms such as cramping, fatigue, spotting, etc.

Every couple trying to conceive are on the lookout for various pregnancy symptoms that will let them know at the earliest that their dream of having a child is on the road to reality! While missing a period is the surest sign of pregnancy, it is not the first indicator. When you miss a period, it means you are already approximately three weeks pregnant. However, this is just a stipulation. Nobody can pinpoint how many weeks pregnant you are, because it all depends on the date of fertilization. Because ovulation generally occurs around the fourteenth day before the date of the next menstrual period, it’s assumed that one is already three weeks pregnant when one has missed a period. However, pregnancy symptoms may show up even before a missed period. Such symptoms may vary from one woman to another. Don’t panic if you haven’t experienced any such symptoms. Every woman’s body works differently. Nevertheless, here are some common signs of pregnancy that may occur before a missed period.

Approximately eight days after ovulation, one may experience implantation spotting. This happens as soon as the fertilized egg or zygote attaches itself to the walls of the uterus. As the zygote attaches itself to the endometrium, slight bleeding may occur. This bleeding is evidenced by a pinkish-red or brownish discharge. However, it’s not necessary that every woman experiences implantation spotting. In fact, only one-third of the women experience such spotting.

Often cramping in early pregnancy bears semblance to cramping before menstruation, which is why this symptom goes unnoticed by most women. The woman may experience a dull ache in her lower abdomen, quite similar to the kind she may have been experiencing during her regular monthly menstrual periods, which is why this early pregnancy symptom often gets overlooked. Cramping occurs when the zygote gets implanted on the walls of the uterus.

Shortly after conception, hormonal changes occur in the body. Due to these hormonal changes, the breasts become sore, they swell, and become heavier. The nipples also become tender and sensitive. The area surrounding the nipples, called the areola, becomes darker. However, these indicators given by the body about two weeks after conception, oft go unnoticed. She overlooks it as a premenstrual symptom or tags it as something caused by tight clothes.

A general lack of energy is experienced by several women during their early stages of pregnancy. However, this feeling of fatigue or lethargy is also overlooked as something caused by the busy and stressful lifestyle. Fatigue is caused by the change in hormone levels, which happens when conception takes place.

As soon as conception takes place, the body begins rapid preparation for the developing fetus. The uterus begins to enlarge so as to accommodate the growing fetus. Due to the enlargement of the uterus, pressure is applied on the urinary bladder. This pressure causes the woman to urinate frequently.

Some other symptoms such as headache, heartburn, strong aversion or liking towards certain foods, indigestion, constipation, etc., can be also seen in some women. Women may or may not encounter any of the above mentioned signs. However, the symptoms mentioned above are just pointers. Even if one experiences such symptoms, one cannot be sure of pregnancy, because these symptoms are common to various other conditions. The best way to confirm pregnancy is to get a positive result on the home pregnancy test.

Disclaimer: This article is for informational purposes only, and should not be used as a replacement for expert medical advice.