Signs of Pregnancy While on Birth Control

Home / Women's Health / Signs of Pregnancy While on Birth Control 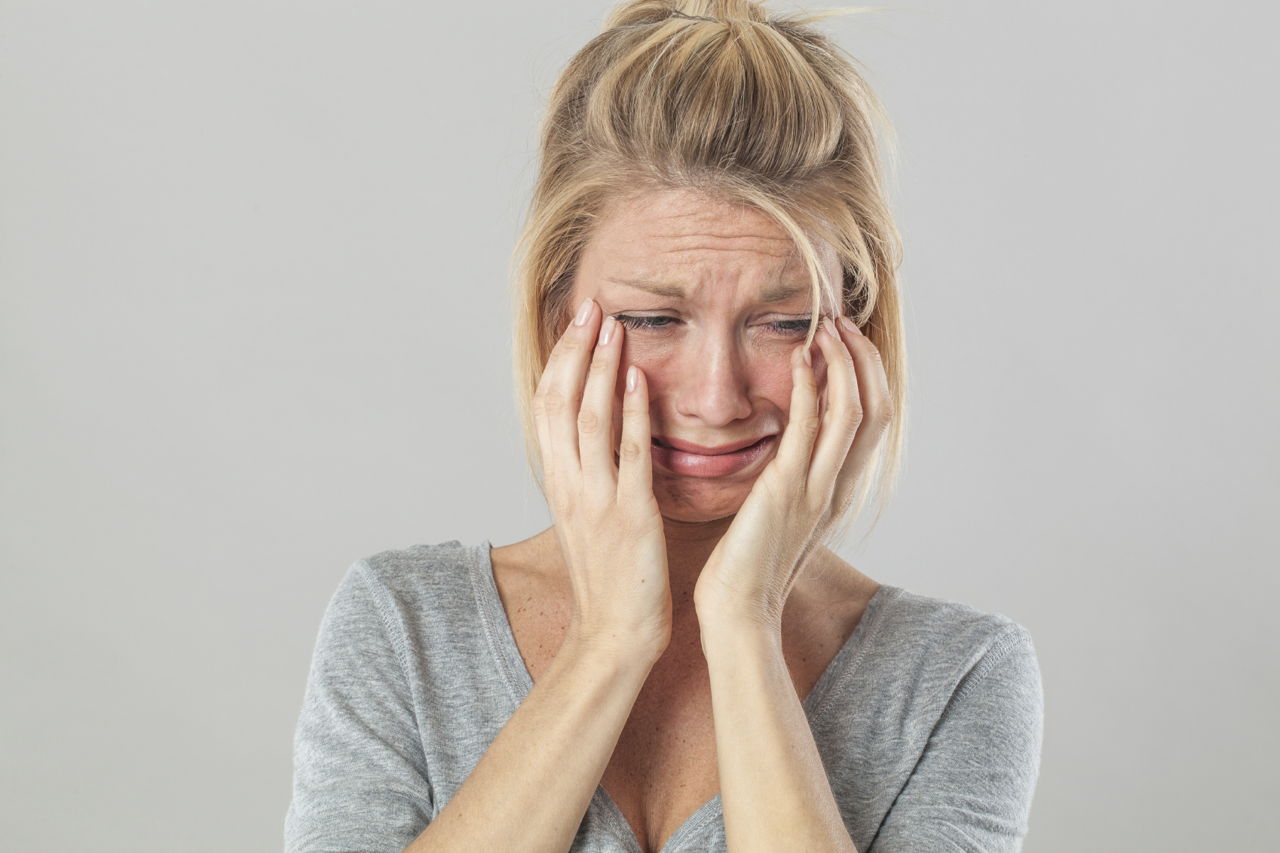 Signs of Pregnancy While on Birth Control Pills

The early signs of pregnancy are easy to recognize, more so, if it is not the woman’s first pregnancy. However, it is important to note that during each of the pregnancies the signs will be different. In one pregnancy the woman may suffer from excessive nausea, while in the other, there will be no trace of nausea.

Signs of pregnancy also include swollen, tender or sore breasts. Tenderness or soreness in breasts is experienced, because they undergo changes to prepare for breastfeeding. The increased levels of hormones, estrogen and progesterone, cause the breasts to be particularly painful.

This is among the 10 pregnancy signs, which women should look out for, while on birth control. More so, if the birth control you are on, has almost eliminated menstrual cycle symptoms. Lower abdominal cramps are seen around the same time as the time of implantation.

Another sign of pregnancy is fatigue. Unusual tiredness is caused because the body is working very hard, to keep up with the changes that it is going through. It not only means increased levels of hormones, but also the heart pumping harder, so that nutrients reach the growing fetus. Increased levels of progesterone often are known to cause fatigue, and sleepiness too. Extreme emotions may also be experienced. Therefore it is not uncommon to see a pregnant woman burst into tears for no particular reason.

A major sign of pregnancy is a missed period. However, most women are not able to figure out a missed period on birth control, as they may not get their periods regularly due to the pills. In some women, the periods may be very light, therefore, the other signs of pregnancy, like implantation bleeding may be ignored. In case you have regular menstrual cycle and have missed period, then it is best to have yourself examined.

Another early sign of pregnancy is frequent urination. Most women notice this usually after 3 weeks. Some women may also suffer from constipation, as the internal organs get squeezed, when the fetus begins to grow.

Extreme food cravings like, a strong desire to eat pickles, ice cream, etc., or any food, are a sign of pregnancy. Most women have cravings for certain foods through their entire period of pregnancy.

Other than the signs of pregnancy, whether on birth control or otherwise, that are mentioned above, some other signs include headaches, indigestion, lower back pain, etc. While some women may experience these symptoms, others may not notice them at all. Therefore, it is important to observe any changes in the body. If you are confused about your signs, and whether or not you are pregnant, it is always wise to get a check-up done immediately.