A famous group of studies conducted in 2002 at the University of California at Berkeley suggested that the combination of supplements acetyl-L-carnitine and alpha-lipoic acid could slow the aging process. Since these two supplements are readily available in natural health stores, the combo might be worth a try. 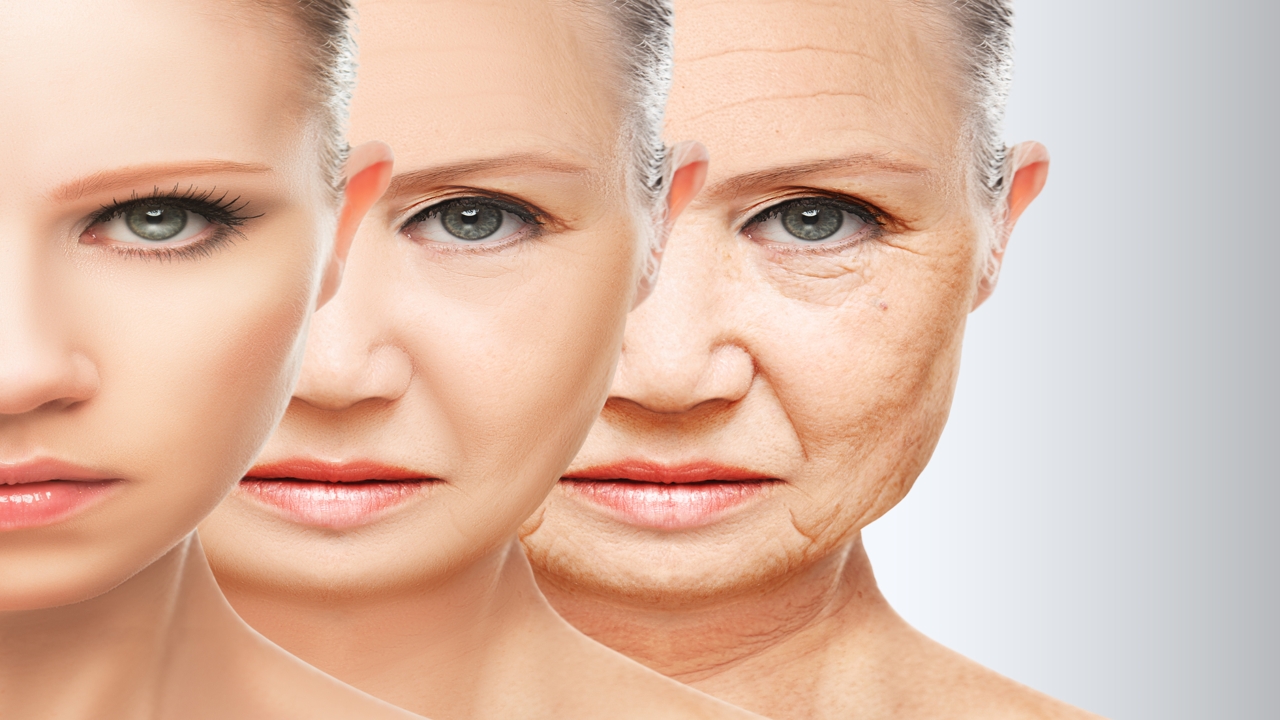 A famous group of studies conducted in 2002 at the University of California at Berkeley suggested that the combination of supplements acetyl-L-carnitine and alpha-lipoic acid could slow the aging process. Since these two supplements are readily available in natural health stores, the combo might be worth a try.

For the most part, fans of alternative medicine, including natural health supplements, still have to take it on faith and theory that supplements have any significant long-term effects. Although empirical research in this area is growing, the body of available research is still limited and highly variable in quality. One group of studies that sets a precedent for research in this area was conducted at UC Berkeley in 2002. Bruce Ames’ research team set out to examine the effects of acetyl-L-carnitine, an amino acid, when used in conjunction with alpha-lipoic acid, an antioxidant. Of course, the test subjects were rats.

One of the studies, the results of which were published in Proceedings of the National Academy of Sciences, was conducted by comparing the behavior and physiology of two groups of older rats. One group of rats, the control group, was fed a normal diet without supplements. The second group was fed a diet that was enhanced by the two supplements. The results indicated that the rats who had acetyl-L-carnitine and alpha-lipoic acid in their diets had better memories and more energy than the control group rats. The other studies had similar results, and the researchers concluded that the combination of these supplements was to some degree reversing the aging process in the old rats.

According to the researchers, the reason this combination of supplements works so well has to do with damage to cell mitochondria. Mitochondria are organelles that exist in every cell in our bodies. As we age, our mitochondria become oxidized, which damages their ability to function. Cellular metabolism, or the process that gives us energy at the cellular level, slows down and decreases as we age because our mitochondria don’t work as well they once did.

Before these studies were conducted, the University of California had patented the combination of alpha-lipoic acid and acetyl-L-carnitine. The lead researcher, Bruce Ames, even started a company to market the combination. However, since both of these compounds are naturally occurring, they can’t be patented individually. Individuals can use supplements of alpha-lipoic acid in conjunction with acetyl-L-carnitine supplements, and there is no need to purchase expensive proprietary blends. The rats in the famous UC Berkeley studies were given these supplements separately, so the combination of them into one product seems unnecessary.

It’s Worth a (Cautious) Try

The effects of these supplements on humans could be smaller than the effect on rats, and by no means have researchers discovered the cure for aging. However, the safety and easy availability of the two supplements in Dr. Ames’ studies mean that they may be worth a try, especially if it means easing the effects of aging and giving us a little more spring in our step.

Of course, individuals should always consult a doctor or nutritionist before trying any new supplement plan. Additionally, anyone interested in natural health and supplements is encouraged to read research reports themselves. Journalism and articles summarizing reports are useful, but understanding the factors that make research sound and trustworthy is a good idea and a useful skill for anyone with an interest in their own health.