A Short List of Causes for Abnormal Smelly Discharge After Periods

Smelly discharge after periods can be a very annoying affair to handle. It ruins the happy mood that is supposed to be following the period, right? While I am not really in a position to give you a solution, I can explain it to you better. 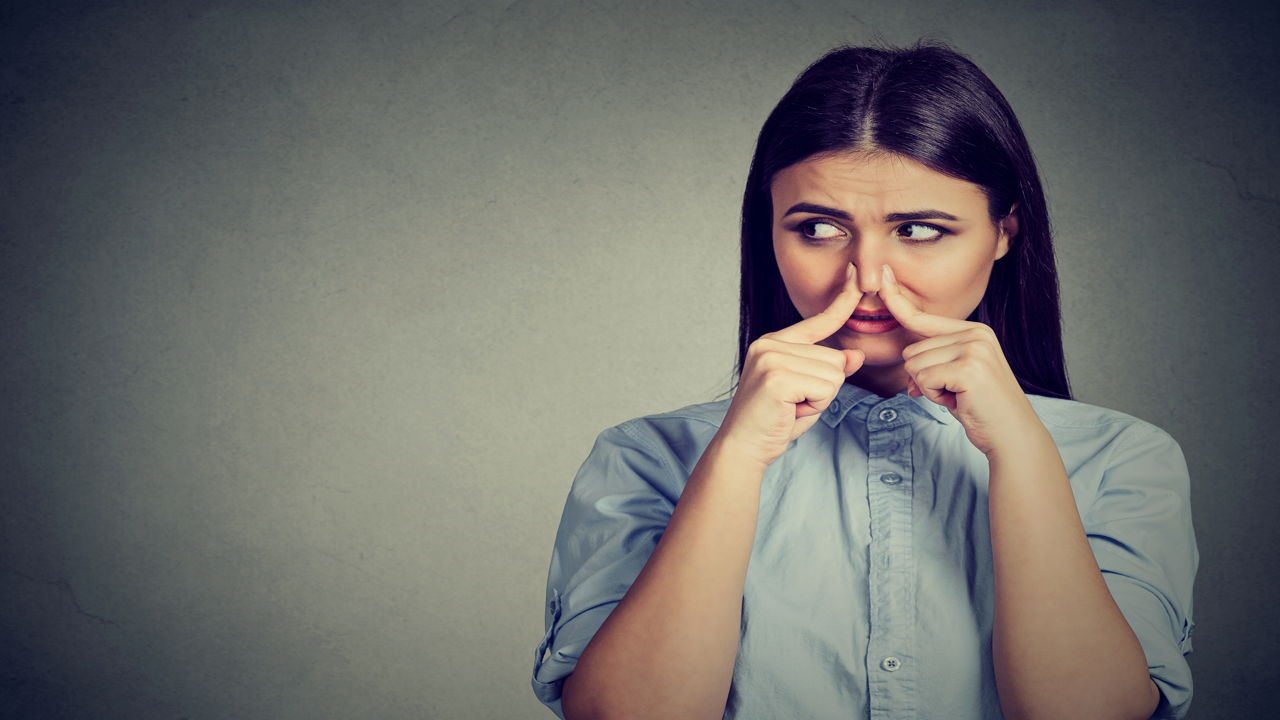 Smelly discharge after periods can be a very annoying affair to handle. It ruins the happy mood that is supposed to be following the period, right? While I am not really in a position to give you a solution, I can explain it to you better.

Many women face problems with foul-smelling discharge after their menstrual cycle ends. While the problem may not be the same and at the same intensity for all, it is faced to a certain extent by almost all women. Discharges that occur after periods are, in general, odorless or have a faint smell to them.

It could be an odorless white or transparent discharge, a smelly white or off-white, creamy discharge, foul-smelling green discharge or it could be a smelly, brown discharge. Mostly, it is the remnants of endometrial lining being shed; nevertheless, the cause could also be related to pathological diseases that call for medical attention.

In the table below, are enlisted the causes of different colors of discharge that you may experience after your period.

Abnormal Vaginal Discharge and its Causes

White Discharge – Not Smelly
Odorless discharge after periods is normal for many women. There is nothing much to worry about this discharge. It often also happens due to lack of energy in the body. Keep a healthy and balanced diet, to keep the discharge at bay, as far as you can.

White Discharge – Smelly
There is a slight possibility that white discharge that smells (after a period) is due to a yeast infection, thrush (caused by Candida albicans). This happens when a hormonal change causes the natural bacteria in your vagina to lower their guard and allow Candida to multiply. Basically, your body-hormone balance has been hit hard. So, you simply need to go and see a gynecologist and take the medication that is prescribed.

Off-white/Gray Creamy Discharge, Fishy Smell
Well, if your discharge smells fishy, and is white or gray in color, then it could be bacterial vaginosis. In this case, get examined by your doctor and take the medication required. On the other hand, if the smelly discharge after period comes with a burning sensation in the vagina, then it could mean Chlamydia infection. The best way is to get the tests done at the earliest. If Chlamydia is not treated in time, it could lead to infertility.

Greenish Discharge, Smelly
If you experience slightly green discharge and the smell is strong, then there is a possibility that you have trichomoniasis (caused by Trichomonas vaginalis). It is a potentially harmless amoebic infection. However, some doctors say that it could spread to the fallopian tubes. So, visit a doctor at the earliest and find the cure to your discomfort. Another possibility for causing this smelly vaginal discharge could be a forgotten tampon. Don’t laugh; it happens to many. On the last day of the period, women could forget to remove the tampon. After a point of time, the tampon festers. This causes the discharge and the smell. So, before you panic, track your steps; have you forgotten to remove a tampon?

Yellowish Green Discharge, Smelly
If you notice ill-scented, greenish-yellow discharge that is frothy, it could indicate that you could have contracted gonorrhea (caused by Gonococcus bacteria). It is a serious infection in women because the bacteria slowly and steadily makes its way toward the fallopian tubes.

Brown Discharge, Smelly
Most probably the brown discharge is old blood. There is a possibility that it could be smelly due to bacteria. There are several “feminine washes” available in the market that one may try to their benefit. However, getting a checkup done at the gynecologist’s clinic is the best plan of action to find the root cause of this smelly vaginal discharge. If this discharge happens for a week or more after your period is over, then it could mean complications. I can’t stress enough about how vital it is to visit a doctor at the earliest to avoid any major health hassles due to this smelly discharge after period.

In case you feel alarmed at any phenomenon occurring to your body, like smelly vaginal discharge, discuss your problem openly with your physician and begin treatment for the underlying cause pronto.