Pregnant women often get anxious if they have spotting during the first trimester. This HerHaleness write-up explains whether it is normal to have slight bleeding during early pregnancy. 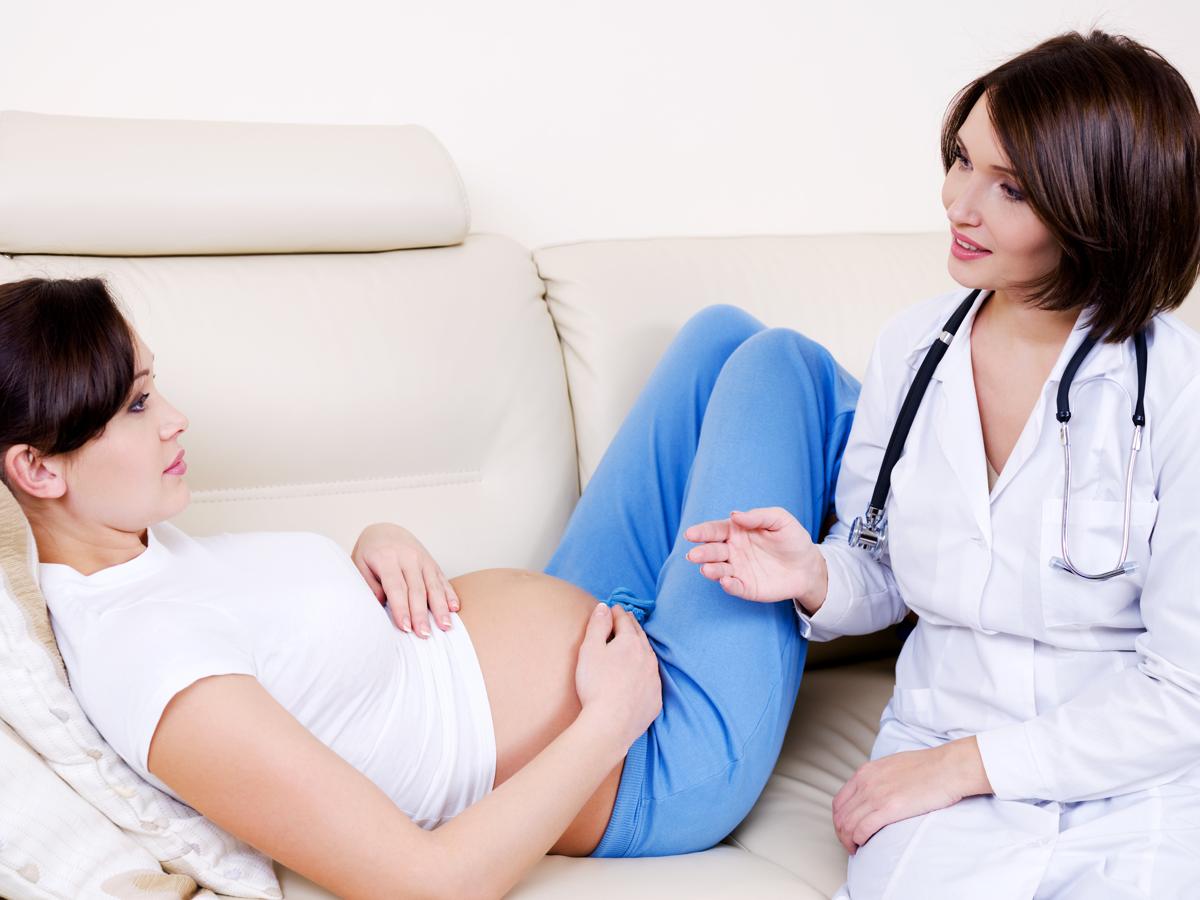 Pregnant women often get anxious if they have spotting during the first trimester. This HerHaleness write-up explains whether it is normal to have slight bleeding during early pregnancy.

Pregnancy is a time when most women get overwhelmed with emotions. While thinking about the new life growing within their body gives them happiness that is incomparable to any other achievement, there is also a great fear that lurks in their mind. Cramps, pain, and a variety of bodily changes that they undergo causes them to panic.

One such symptom that is most likely to make them apprehensive is spotting during the first trimester. Vaginal bleeding or spotting is generally viewed as an early sign of miscarriage by most pregnant women. It must be noted that spotting during early pregnancy may or may not be a cause of serious concern. However, it is important to understand why spotting may occur during the first trimester.

Is spotting normal during pregnancy? First of all, the duration for which spotting occurs is very vital for determining the seriousness of the issue. Light spotting might be your body’s way of adjusting to the hormonal changes that take place during pregnancy. Some women might experience spotting during the first two weeks due to implantation bleeding. This occurs when the fertilized egg attaches itself to the uterine lining. Spotting might occur for a couple of days and then subside.

Slight bleeding during the first trimester might be a symptom of subchorionic hemorrhage. The formation of a small pool of blood or blood clot due to rupturing of blood vessels could be responsible for causing bleeding in early pregnancy. Though a small-sized hematoma might be treated with bed rest and some medications, if a larger hematoma forms between the placental membranes and the uterus, there is the risk of premature separation of the placenta from the uterine walls during the later stages of pregnancy.

Light pink or brown spotting during early pregnancy is generally harmless. However, consult a gynecologist immediately, if you see bright red blood and the spotting is quite frequent. If the vaginal discharge contains bright red blood clots and tissues and it is accompanied by other symptoms such as cramps and pain, then there might be a risk of miscarriage.

At times, urinary tract infections, bacterial vaginosis, yeast infection, or inflammation of cervix due to sexual intercourse could also be responsible for causing spotting. Certain pregnancy-related conditions such as ectopic pregnancy and molar pregnancy could also cause spotting or bleeding.

Light pink or brown spotting during the first three months could be remnants of old blood or implantation spotting, but if you see bright red blood clots and also experience pain and cramps, consult a doctor immediately. If inflammation of the cervix due to sexual intercourse has caused spotting, you must refrain from having sex for a while. One must also refrain from lifting heavy objects or performing strenuous physical activities.

Instead of panicking due to spotting or bleeding during first trimester, it would be better to let the doctor ascertain the underlying cause. An ultrasound scan or certain blood tests can help the doctors determine the condition of the fetus. Since spotting could be a sign of an impending miscarriage in some cases, it’s always better to consult a gynecologist for proper diagnosis and treatment.

While heavy vaginal bleeding is definitely a cause of serious concern, light spotting during early pregnancy might not always be a sign of complications. However, in cases where spotting has not subsided and you have been experiencing cramps and pain, it would be best to consult a doctor soon. Staying relaxed is also important for a healthy pregnancy, so stay calm and take all precautions, so that you and your baby stay healthy.