Staging and Grading of Breast Cancer 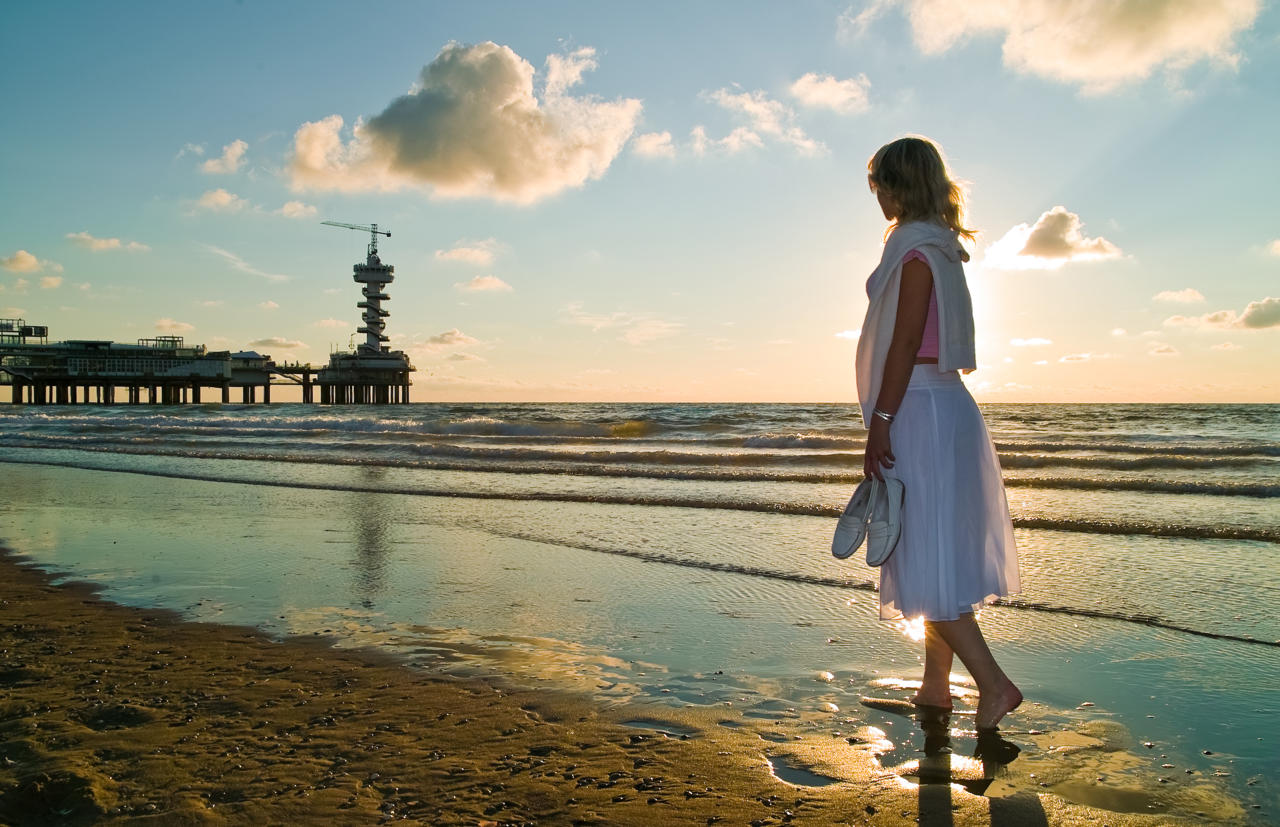 Breast cancer is the most common cancer in women. Its symptoms are likely to be noticed when the cancer attains an advanced stage. Most of the time, the early signs of breast cancer are misinterpreted or neglected. Moreover, the symptoms may vary from woman to woman and they are not so specific that cancer can be diagnosed instantly. Lumps or swelling, skin changes in the breast are many times attributed to non-cancerous conditions like infection or a cyst. Doctors recommend regular self examination of breast. If you feel something abnormal, you should immediately see your doctor. Early detection of cancer helps remove the cancer completely.

A pathologist takes a look at the breast mass and also the nearby lymph nodes removed during surgery and describes the cancer with the help of TNM system. This helps the doctors to understand the correct nature and extent of the cancer. In the TNM system, the letters T (describes tumor) , N (nearby lymph nodes) and M (metastasis) are followed by certain numbers. A number from 0 to 4 is placed after T to show the size of the tumor and also the spread of the tumor into the skin or into the chest wall under the breast.

A larger number indicates larger tumor and wider spread to the nearby tissues. A number from 0 to 3 is placed after N to show whether the cancer has spread from its origin to the nearby lymph node and, if so, how many lymph nodes are invaded. Either 0 or 1 is placed after M to show metastasis (spread of the cancer to distant organs like bones or lungs). Tumors, nearby lymph nodes and metastasis are showed in the report as follow:

Apart from these there are some more ways of describing breast cancer growth in the body. More detailed description is obtained from certain other extra combinations of these letters and numbers, like N0(i+), N0(mol+), N1mi, N1a, N1b, N1c, N2a, N2b, N3a, N3b, N3c, cM0(i+), etc.

Once the grading of breast cancer is done, stage grouping is done by combining the available information. The development of cancer is divided into four main stages. If the cancer is non-invasive, it is described as stage 0.

Stage 0: It is expressed as “Tis, N0, M0” which indicates ductal carcinoma in situ. This is the earliest stage of breast cancer.

Stage I: It is subdivided into 2 stages.

Stage II: It is subdivided into IIA and IIB.

Stage III: It is subdivided into IIIA, IIIB, IIIC.

During metastasis, breast cancer spreads mostly to bones, lungs, liver or brain. From the above description, it is clear that breast cancer detected in early stages is easy to remove and helps increase the life expectancy of the patient. Thanks to modern technology, new drugs and therapies like chemotherapy and radiation therapy that are administered according to staging. All this has resulted in higher survival rates of breast cancer. They are higher than survival rates for any other cancer.