Couples opt for surrogacy when they are unable to conceive. This article talks about the various aspects involved in this form of assisted reproductive technology.

Couples opt for surrogacy when they are unable to conceive. This article talks about the various aspects involved in this form of assisted reproductive technology.

Surrogacy is a procedure in which a woman voluntarily agrees to carry a child for parents who are unable to conceive normally or by artificial insemination. The woman carrying the baby may have a genetic link with the baby, or may just be a carrier of the pregnancy when a fertilized embryo is inserted into the uterus. When the mother has a genetic link with the baby, this surrogacy is called a traditional one, otherwise it is called gestational. Surrogate motherhood has many legal and ethical issues involved which are discussed below.

Surrogacy has been practiced since ages and is recorded since biblical times. In certain European countries, the kings would opt for it to bear a son. The woman who gave birth to the son was then made a nanny to all the royal children. The children lived with the king and queen and were not told the truth. It was a very confidential matter in the royal families. Furthermore, Babylonian law permitted women to practice this procedure to avoid divorces due to infertility. Thus, this practice is not new to the society.

Surrogacy is an option couples can consider if they are unable to conceive by vitro fertilization (IVF). It is classified into two types. When a woman is paid for it, it is termed as commercial surrogacy, otherwise it is termed as an altruistic one. According to statistics carried out by various organizations, it is said that many women become surrogate mothers purely to help families who cannot conceive children. However, there are various legal and ethical issues that need to be addressed with respect to this procedure. Legalities are different in different countries. These are discussed in the following section.

Commercial surrogacy is considered illegal in countries such as United Kingdom, Australia, Canada, Hungary, etc. In France and Italy any kind, be it altruistic or commercial, is considered illegal. In the United States, the laws for this method differ from state to state. It is commonly practiced in Florida; however, hiring is illegal in the state of New York. In places where it is legal, the surrogate is supposed to sign her maternal rights to the intended mother.

Also, the name of the biological father has to be mentioned on the birth certificate. Many states have made it mandatory for a legal contract to be signed between the couple and the surrogate, which mentions all the terms and conditions of the pregnancy and the childbirth. The people mentioned in the contract have to seek the services of a legal counsel for this purpose. This is to see that both the parties abide by the contract, and all the clauses mentioned are in compliance with the laws of the state and the country.

Many questions arise when we speak of surrogate motherhood. Ethics involved in this practice are questioned by many. A lot of people believe that the commercial method is a means of exploiting a woman. It’s a literal hiring of the womb from a woman who, due to poor economic conditions, is willing to be exploited for monetary purposes. Surrogacy, especially the commercial one is only aimed at benefiting the rich as its cost is very high. On the contrary, there are people who believe that becoming a surrogate mother should be a personal choice. It should not be dealing with money and must be carried out purely out of goodwill.

It allows couples who cannot have a family, due to reasons such as infertility, experience the joy of having a child. If a friend or family member offers help, legal issues that may arise as seen in some commercial cases can be avoided.

It can become difficult for surrogate mothers to part with the child they have carried for 9 months. Furthermore, it can be considered as exploitation to women who are not economically strong.

Thus, surrogacy is still a debatable and complex issue that has not been resolved. It definitely brings joy to a couple and allows them to experience parenthood. However, this joy cannot be bought at the expense of exploiting another person. It should be a mutual affair which does not create complications later. 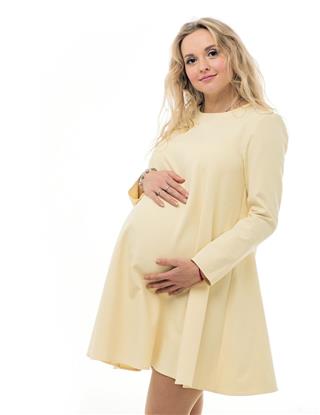 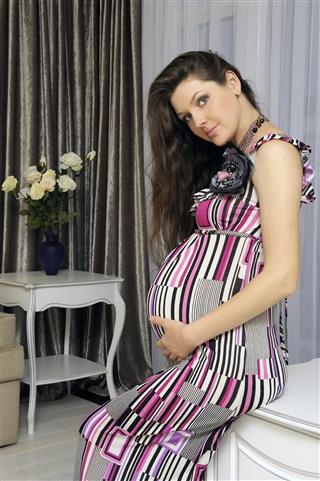