A tetanus shot is administered to prevent the bacteria Clostridium tetani from creating a havoc in our body. But as with most medicines, a tetanus shot too has its own share of side effects. Let us know about them from the section below. 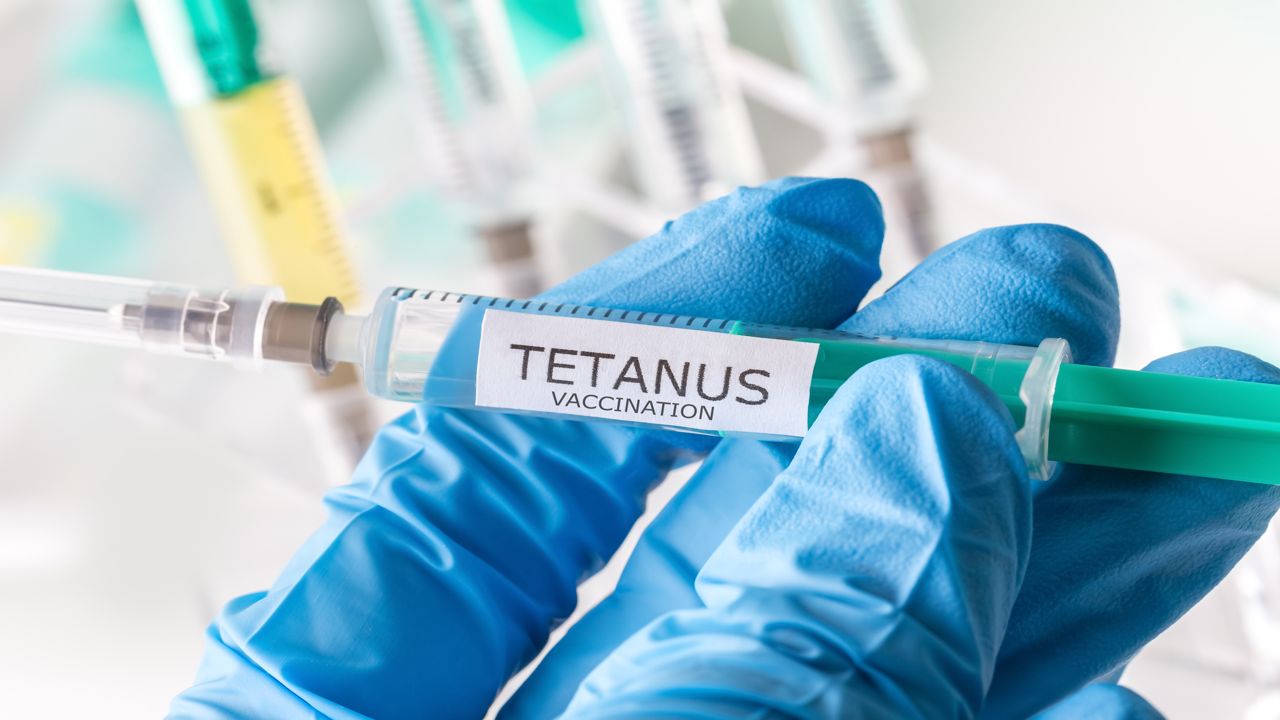 A tetanus shot is administered to prevent the bacteria Clostridium tetani from creating a havoc in our body. But as with most medicines, a tetanus shot too has its own share of side effects. Let us know about them from the section below.

The tetanus causing bacteria Clostridium tetani enter our system through any wound on the body. Therefore, it is important that we take booster tetanus shots at their stipulated time itself. Before you go for a tetanus shot, read about the side effects, so that you will know what to expect after the shot.

Side Effects of A Tetanus Shot

☞ Severe side effects of tetanus shots include seizures, damage caused to the brain and coma. In case the side effects are very serious the patient may collapse. These conditions are rarely seen, therefore it is difficult to ascertain if they were indeed caused by the tetanus vaccine.

☞ Majority of people who get a tetanus shot, complain about pain in the area where the injection was given. This is the most common tetanus vaccination side effect, but it is not a serious one. In most cases, it is a case of muscle ache. You will have to speak to your health care professional, if the pain persists for more than a couple of days.

☞ One of the tetanus vaccine side effects includes fatigue and headache. Unless these symptoms last long, you need not worry about them. It tends to wear off on its own.

☞ Prolonged vomiting can also result out of a tetanus shot. If the vomiting does not stop on its own, it is advisable that you speak with your health care professional without wasting any time.

☞ Although uncommon, some people also suffer from diarrhea as a side effect of the tetanus shot. If you have diarrhea, remember to keep yourself well hydrated. If the symptoms of diarrhea, do not subside in a couple of days, you should have yourself checked from your physician.

☞ One of the side effects is mild body chills. If the chills are not mild, then do not waste any time, you need to have yourself checked by a health care professional.

☞ Some people suffer from fever as a tetanus shot side effect. The fever is often like flu fever and lasts just about a couple of days. Contact your doctor if the fever does not subside in a couple of days.

☞ There are people who can get allergies. Skin rashes, itching, especially on the hands and legs, swelling and dizziness are some of the allergies that constitute the side effects of a tetanus shot. Be watchful for these symptoms and get them attended to as soon as you notice them.

☞ Hives is another side effect of a tetanus shot, although it is not a very common side effect.

☞ Often, people also complain of stomach pain after a tetanus shot. However, this symptom subsides on its own after a day or two. It is usually not an allergic reaction.

☞ Difficulty in breathing or swallowing is also another tetanus vaccination side effect. It is a serious condition, therefore medical advice should be sought for immediately.

☞ Swelling of the eyes and face also sometimes but rarely results from a tetanus shot.

☞ A rare side effect of a tetanus shot is the swelling of the sweat glands in the arm pits. This side effect is very rarely seen.

It is important to note that if any of the tetanus shot side effects last longer than five days, you should contact your physician. The physician will be in a better position to identify the cause of the problem and treat it accordingly.