The Biology Behind the Size of Your Behind

Weight loss isn't about magic or secrets, it's about basic biology. Understand what's happening in your body so you can make more informed choices and lose the weight for good.

Home / Uncategorized / The Biology Behind the Size of Your Behind 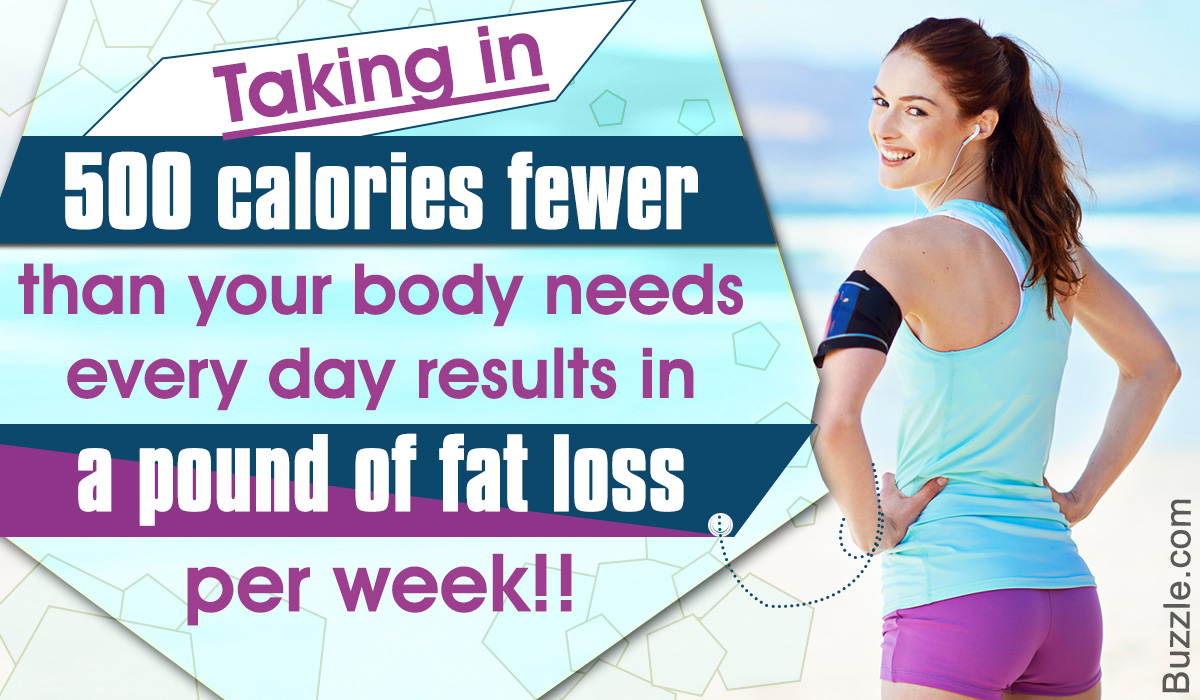 Weight loss isn’t about magic or secrets, it’s about basic biology. Understand what’s happening in your body so you can make more informed choices and lose the weight for good.

The new year always seems to bring about the urge to “get in shape” – a vague, ill-defined goal that can mean a lot of things to a lot of different people. But with the nation’s obesity rate topping 30%, it’s safe to assume that fat loss is (or should be) a priority for many of us.

Unfortunately, it’s not as easy as commercials and reality shows would have you believe. It doesn’t happen in a week, and there is no pill, cream, or special exercise you can do to speed the process up. Fat loss happens through a very particular set of circumstances within your body – namely, deprivation. The old “calories in/calories out” axiom is true, and there is no shortcut or sneaky way around it. 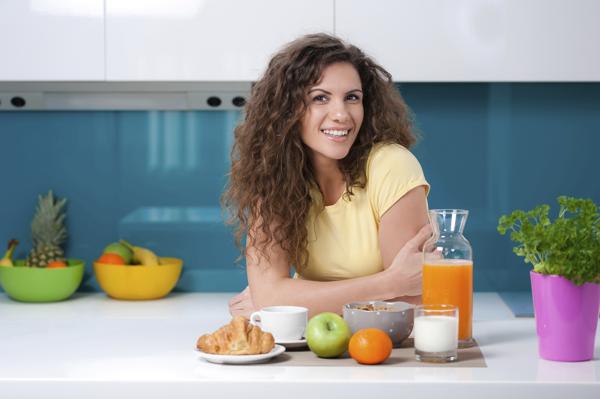 The word “calorie” was not created to make you feel guilty for eating. It’s just a unit of measurement that defines energy – that’s right, each calorie is a little packet of energy your body uses to run itself. When you give your body just the right amount of energy, you maintain your weight. When you give it too much, you gain weight – your body is a product of millennia of evolution, during most of which food was scarce.

To keep you from starving to death when there was no food for a few days, your body developed this habit of storing extra calories as fat. This way, when it needed energy that you weren’t giving it, it could tap into those reserves instead of slowing down organ function (which isn’t good).

If you were forced to live off your reserves for an extended period of time, they would shrink and you would get thinner. So if you want to get thinner, just live off your fat reserves, right? Not that simple. You already have the fat reserves, so you reduce the incoming calories to avoid restocking the same reserves you’re trying to empty. But if you reduce too far, your body will fight back – it sees those fat reserves as the only thing standing between you and slow death by starvation, so it will gradually reduce the amount of energy it needs to keep you going. It’s just budgeting the fat reserves, so it doesn’t go through them too quickly. If this goes on for too long, your body will begin breaking down muscle tissue for energy, keeping the fat reserves in place for when things get really rough. 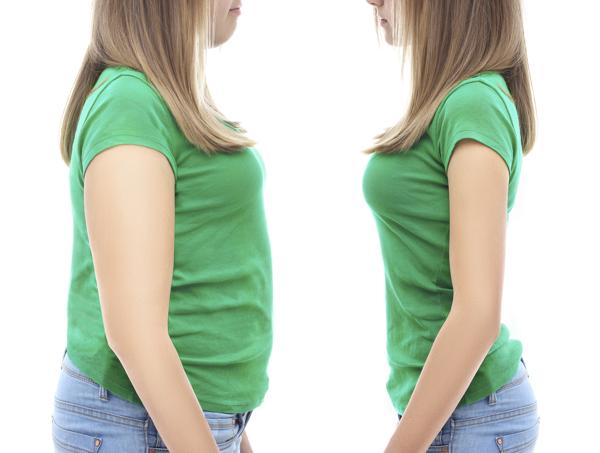 That’s a bad news because muscle tissue requires more energy to survive than fat. Fat just sits there, but muscle tissue works for you. It makes you stronger and less prone to injury, and it keeps your body functioning at a higher level. It takes more calories to sustain a muscular body, so in times of deprivation, your body will try to let muscle go before raiding the fat stores.

When that happens, your body needs even fewer calories to survive, so the fat stores become even less likely to be tapped. 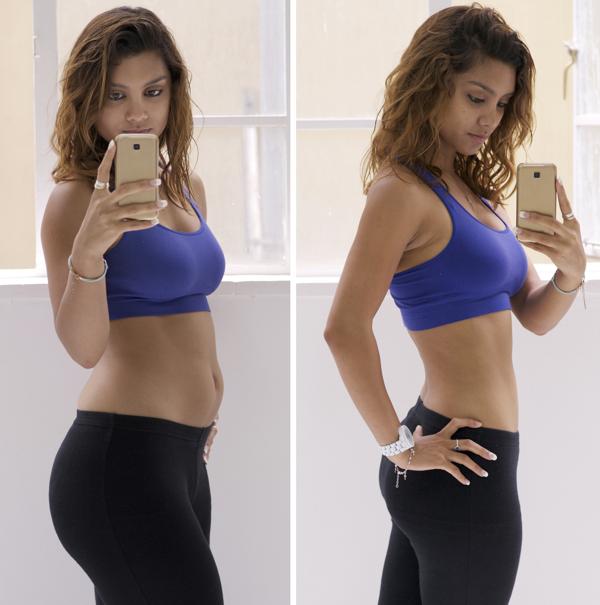 The trick is to only reduce the incoming energy by a small amount, while increasing the outgoing energy. In other words, eat less, move more. Taking in 500 calories fewer than your body needs every day results in a pound of fat loss per week.

If you create that deficit by only reducing the incoming calories, you risk the muscle breakdown we just talked about. But if you add exercise, you work your muscles enough that they stay in a constant repair/growth cycle and keep your body running on high. Your body will not reduce its caloric needs as dramatically, because it has all this muscle tissue to maintain, so it is more likely to dip into the fat stores when energy is running low. 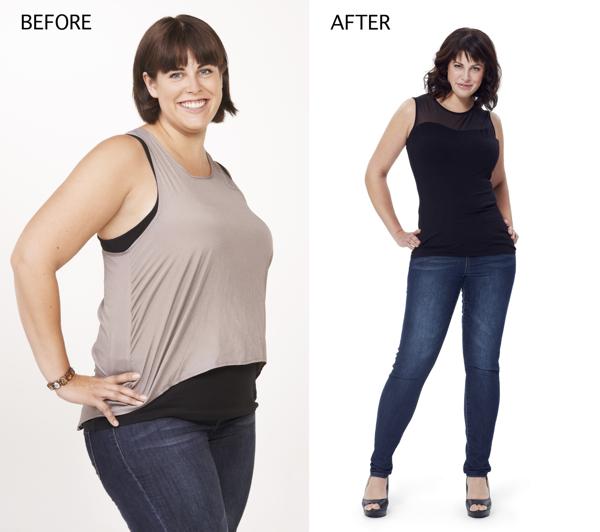 Your fat cells are like little bubbles filled with fat. The actual number of fat cells doesn’t really change, they just get more or less full as you gain or lose weight. When your body turns to your fat stores for energy, it siphons a little bit of fat out of all the fat cells all over your body. Over time, those cells will be nearly empty and you’ll be smaller.

That’s also why spot-reduction doesn’t work. The entire process is systemic, and there’s nothing you can do (short of liposuction) to make it happen only in one place. Your biggest body part will be the last to become thin because it just has more stored fat to work through. But it will happen if you keep with it, because biology says so.