The History of Meditation is the Evidence of its Benefits. Know How

The numerous traditions and practices associated with the various forms of meditation have been intriguing and beneficial to people of all nations for centuries.

Home / Uncategorized / The History of Meditation is the Evidence of its Benefits. Know How 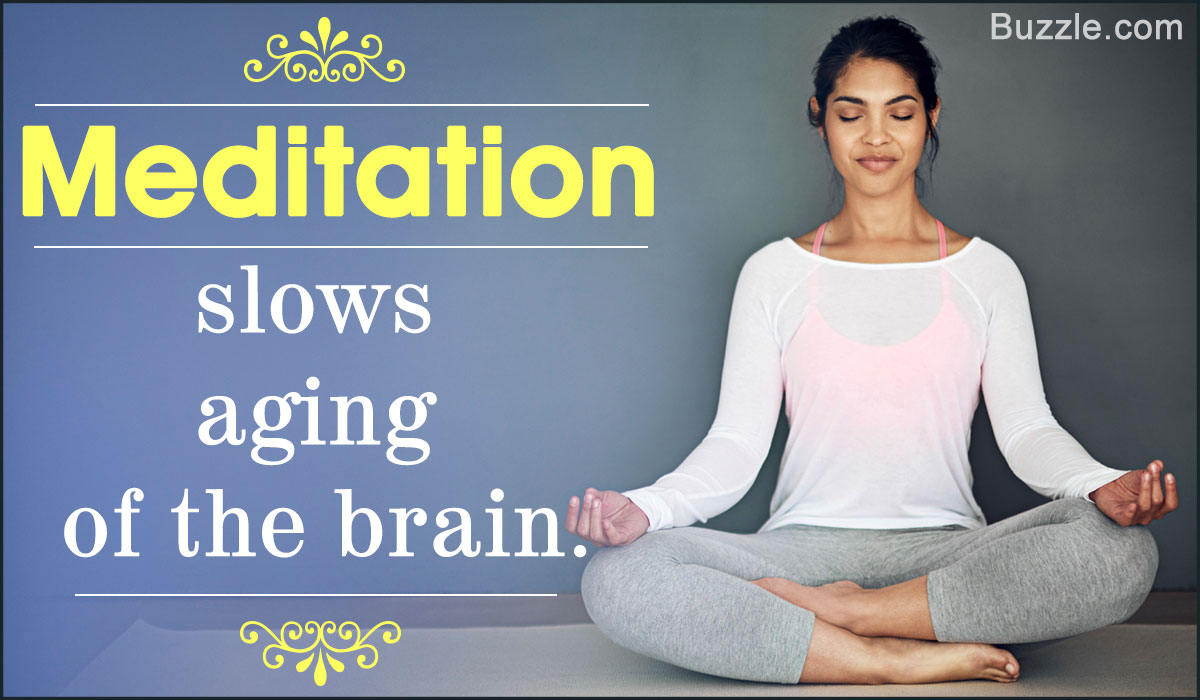 The numerous traditions and practices associated with the various forms of meditation have been intriguing and beneficial to people of all nations for centuries. 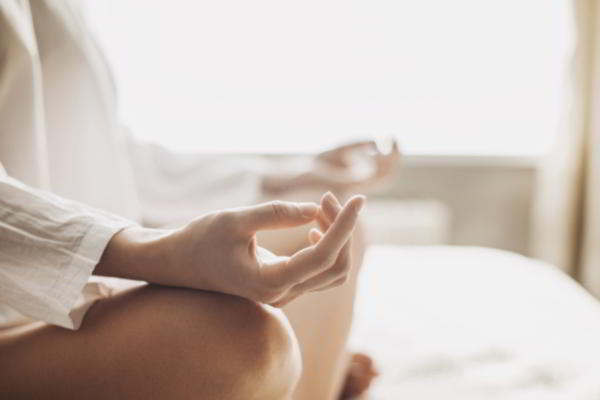 Meditation is both an ancient spiritual practice and a contemporary mind-body technique for relaxing the body and calming the mind. Although there is not a lot of recorded information dealing with the history of meditation, its roots can be traced back to ancient times. Researchers speculate that even primitive societies may have discovered altered states of consciousness and meditative states while staring into the flames of their campfires.

According to archaeologists, a figure of a yogi found in the Indus Valley Civilization demonstrates that yoga practice could have existed in the first Indian civilization itself. Since civilized societies began to emerge, meditation has evolved into a structured practice. Until recently, the primary purpose of meditation has been for religious reasons, although the health benefits of meditation have long been recognized in cultures where methods of meditation originated.

Buddha, the world’s most iconic meditation scholar, first made his mark around 500 B.C. Before achieving his enlightenment as a Buddha, he was known as Siddhartha Gautama, and what actually led him to the Buddhahood was his own experimentation in meditation.

Siddhartha mastered the techniques of meditation quickly . He developed jhaanas and supranormal skills based on his experiences, developing a practice known as samatha. These skills allow one to calm down inner thoughts and cultivate the power of concentration. This type of meditation was known as vipassanaa, meaning the ability to see the nature of life and the world through meditation. With these techniques of vipassanaa, one can attain nirvana, which is the goal of Buddhist meditation. 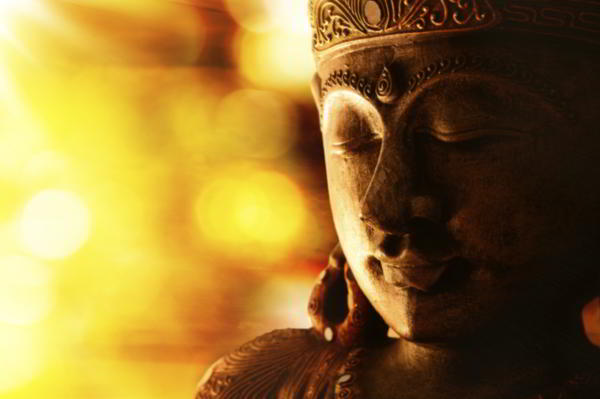 Buddha taught vipassanaa to his disciples and those disciples taught their own, spreading the Buddha’s teachings far and wide across the Asian continent. From master to master, new interpretations and approaches were added. When Buddhism reached China, Japan, Tibet, and southeastern Asian countries, each region added their own interpretations and developed their own unique way of practicing meditation.

Similar to the Buddhists, the Sufis of Islam claim that their techniques of meditation began when their religion began, with the practices of the Prophet Mohammed. Forms of meditation have been present for centuries in numerous other religions, including Judaism, Christianity, and Jainism, but they are not so widely practiced as the Middle Eastern and Asian techniques.

Meditation spread to Western society thousands of years after it had already become firmly rooted in Eastern cultures. Its widespread popularity in the United States didn’t begin until the mid-20th century. In the 1960s and 1970s, many college professors and scientific researchers began to test the effects of meditation, and learned about the multitude of benefits it affords to physical, mental, and emotional health.

Meditation is the first mind-body intervention to be widely adopted in mainstream health care in Western society and around the world. Various techniques are now widely taught in medical settings such as VA clinics and hospitals. It is often prescribed as a healing technique for relaxing the body and calming the mind, as it has done since the beginning of recorded history.