According to a study conducted by the National Institute of Alcohol Abuse and Alcoholism (NIAAA) in 2012, approximately 17 million Americans in the age group of 18 years and above have an alcohol use disorder.
The Centers for Disease Control and Prevention (CDC) defines alcohol abuse as a pattern of drinking that results in harm to one's health, interpersonal relationships, and ability to work. On the other hand, alcoholism is a chronic disease that is characterized by alcohol addiction. The signs of alcoholism include a strong craving for alcohol, inability to limit drinking, and continued use despite physical, psychological, and interpersonal problems. A large number of people are affected by alcohol abuse across the world. Unfortunately, binge drinkers or individuals who drink alcohol frequently don't often realize when alcohol abuse turns into a full-blown alcohol addiction, which is a grave issue that should never be ignored. The first step to tackle the issue of alcoholism is to acknowledge the fact that you are addicted to alcohol.

Sobriety doesn't come easy. A recovering alcoholic is in a fragile state of mind, which can be easily affected. When a recovering alcoholic displays dysfunctional behavioral traits that are characteristic of alcoholism despite abstaining from alcohol, he/she is said to be affected by dry drunk syndrome.
Symptoms of Dry Drunk Syndrome
The term 'dry drunk syndrome' is derived from the words dry and drunk. While the former refers to the fact that a person is practicing abstinence from alcohol, the latter refers to a pathological condition or dysfunctional behavior that is attributed to alcohol consumption. Being dry drunk refers to being in a state that is often observed in recovering alcoholics who have been able to abstain from alcohol, but have not been able to work through the aspects that are essential for staying sober, and leading a healthy life.
A person might be affected by this syndrome, if he/she has been experiencing the following symptoms: 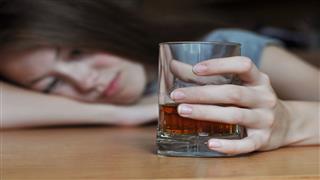 Effects of Alcohol on the Human Body 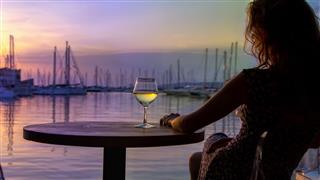 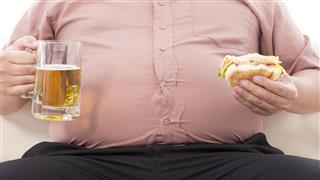 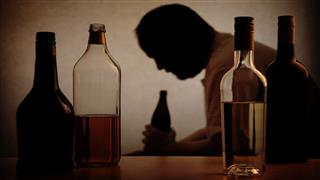 Throwing Up Blood After Drinking

How Long Does Alcohol Stay in Your System? 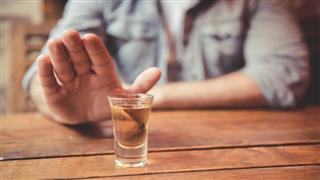 Effects of Alcohol on Blood Pressure 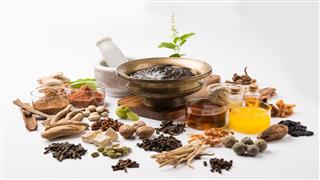 How Chywanprash Helps in the Anti-Aging of Internal Organs

Revitalize Your Mind, Body and Spirit with Chyawanprash 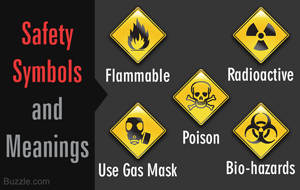 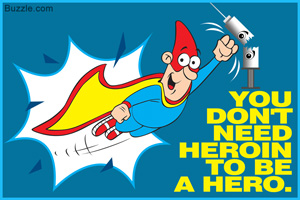 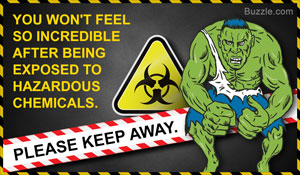 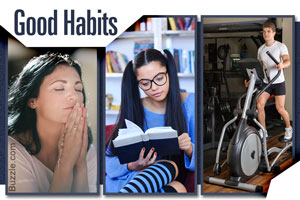 105 Good Personal Habits to Have 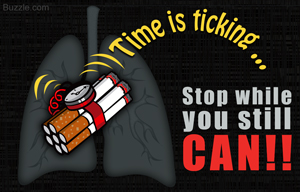 Things to Do When You Retire 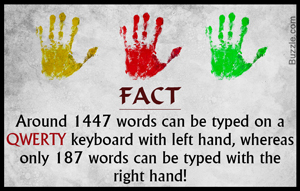 Myths and Facts About Left-handed People 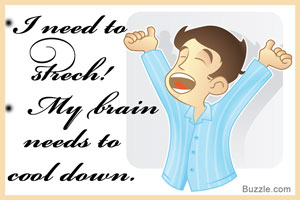 What Causes a Yawn? 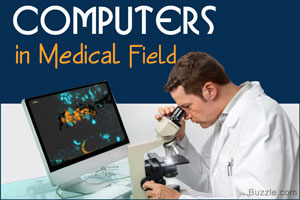 Use of Computers in the Medical Field 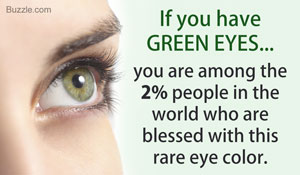 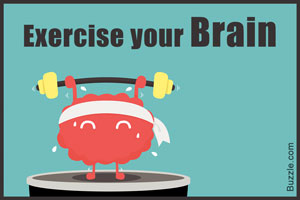 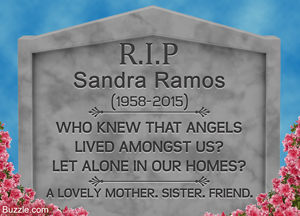 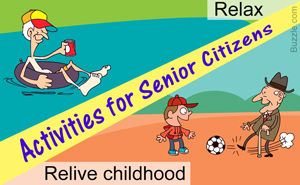 Are Your Eyes Tired? 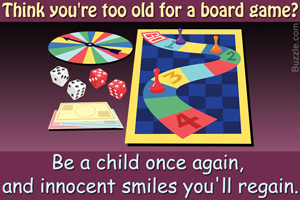 Fun Activities for the Elderly 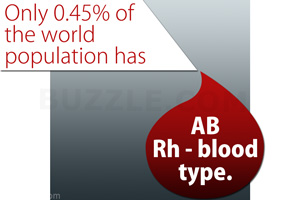 The Most Uncommon Blood Type 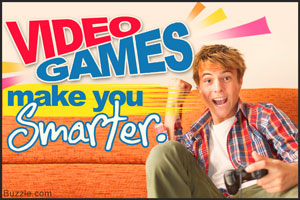 How does Smoking Affect the Respiratory System