Throwing Up Blood After Drinking

Drinking too much alcohol can often lead to serious after effects such as vomiting blood. This is an alarming occurrence and one that should not be neglected. Immediate curative measures must be adopted to restrict the problem from escalating further. 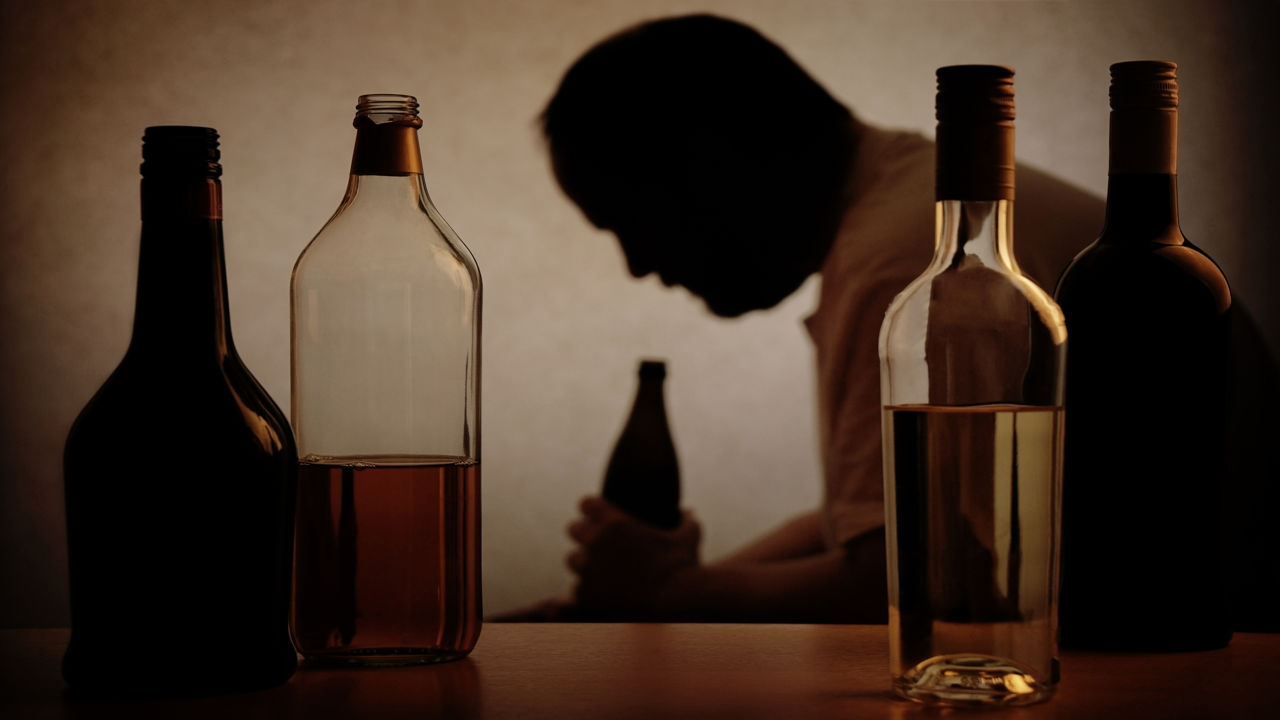 Drinking too much alcohol can often lead to serious after effects such as vomiting blood. This is an alarming occurrence and one that should not be neglected. Immediate curative measures must be adopted to restrict the problem from escalating further.

One of the scariest things that can happen to a person is finding blood in his phlegm or vomit after a night of heavy drinking. The best thing is not to waste time but approach a doctor. For someone who has a habit of regular drinking, this is a clear indicator that you have consumed too much alcohol, and that you need to curb this habit. There are various reasons for regurgitating blood after drinking.

Rupture in the Gastrointestinal Tract:

There are also some drugs and medications which act as irritants to the pancreas and the stomach, and as a result, a person ends up throwing up blood. It is well-known in medical circles that medicines like aspirin, ibuprofen and naproxen are some of the compounds that can cause irritation in the stomach.

Cirrhosis is the common liver disease that results in a person throwing up blood. Another possible cause is a potential liver disease. This disease can also stem from excessive consumption of alcohol, and vomiting blood is a symptom that the condition has reached an advanced stage. People with the habit of consuming alcohol are quite prone to this liver disease.

It has been found in various researches that gastritis can also be a potential reason for discharge of blood in vomit. Gastritis is the inflammation of the lining of the stomach.

Vomiting of blood usually occurs when someone has consumed excessive alcohol. The acids contained in these alcohols are corrosive in nature and can cause irritation in the gastrointestinal tract. The bleeding can occur either due to excessive coughing or throwing up.

If you find spots of blood in vomit or after coughing, you should take it seriously. Here are some symptoms associated with puking out blood:

In this scenario, the individual can make a comparatively faster recovery by staying off alcohol for a while and by consuming a clean liquid diet for the next few days. It is advisable to abstain from tea, coffee and aerated drinks. Chewing food properly is also important.

Rush to a doctor and tell him all the details about the occurrence. Ignoring this can cause many severe complications in the future, and the risk of the condition should be enough to convince the person to take curative measures with immediate effect. Delaying the diagnosis and treatment is not recommended under any circumstances.

The first thing the doctor would do is, stop the bleeding and then try and ascertain the exact cause for it. The doctor would ask you some questions like;

The doctor will then administer suitable medicines and proceed to treat the condition as he may see fit. If there are any medications that are causing this condition, he may immediately stop their dosage. At the same time, he will also administer a special diet that will suit the seriousness of the condition. You may also go through medical tests, such as blood or urine test, to ascertain the real cause of puking out blood.

To make a full recovery, one must follow all the instructions of the doctor and stay away from the booze at all costs. If this is a problem that is occurring repeatedly and regularly, maybe the individual needs more than just a doctor’s diagnosis and treatment. Spreading awareness about the seriousness of this side effect of drinking should be a prime concern. Alcoholism is a very dangerous social evil and there is no escaping from its harmful effects. Vomiting blood after consuming alcohol is a clear sign from your body to control the amount of alcohol that is allowed to enter your system.

Disclaimer: This WellnessKeen article is for informative purposes only and does not, in any way, intend to replace the advice of a medical expert.