Abortion or termination of pregnancy is of two types―spontaneous and induced. An abortion that occurs naturally without medical intervention is called spontaneous, whereas, induced abortion is carried out using medications or surgical procedures. 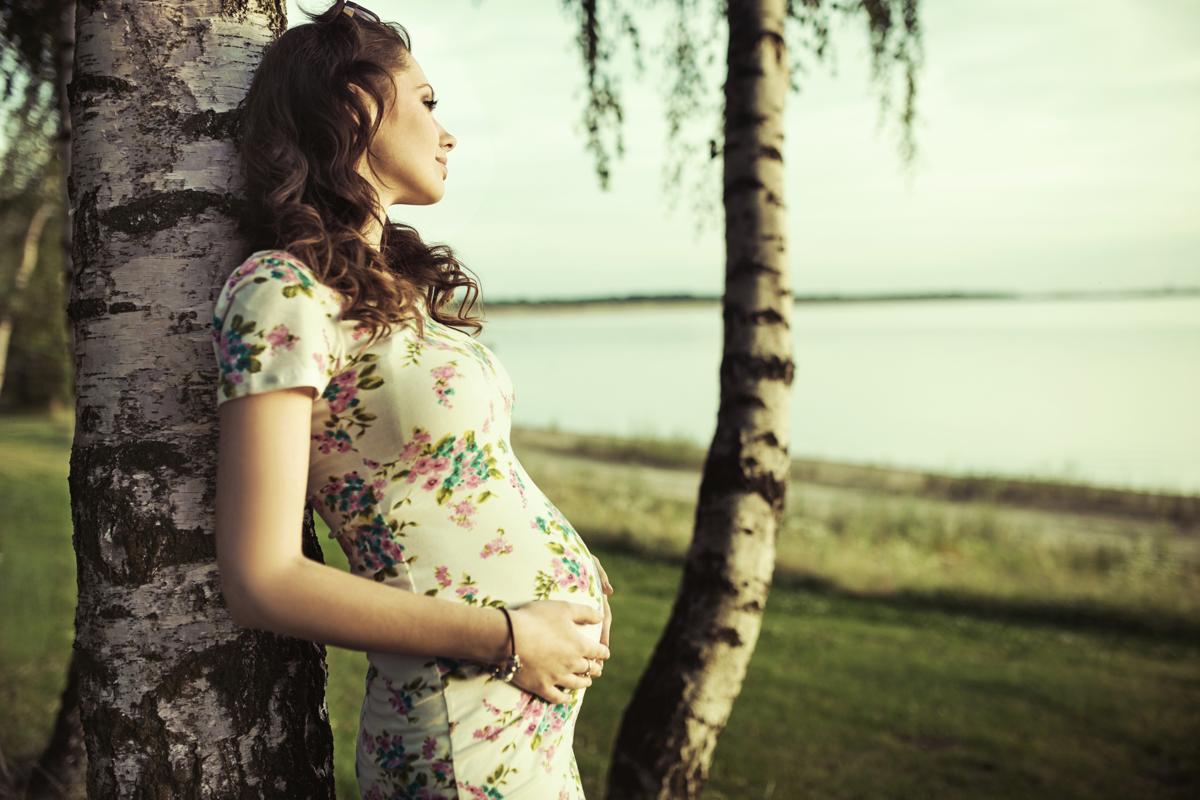 Abortion or termination of pregnancy is of two types―spontaneous and induced. An abortion that occurs naturally without medical intervention is called spontaneous, whereas, induced abortion is carried out using medications or surgical procedures.

Abortion refers to the procedure of termination of pregnancy. It is achieved by removing the embryo or fetus along with the placenta from the uterus of the gravida or a pregnant woman. As per statistics, it is estimated that about 40 percent of women worldwide opt for it at some stage in their reproductive lives. It is of two types, namely, spontaneous and induced. Abortion collectively refers to the induced type, whereas, the spontaneous type is termed as miscarriage.

Spontaneous abortion or miscarriage occurs naturally without medical intervention or other procedures. On an average, about 20-25 percent of pregnancies result in miscarriage. Among these, more than 90 percent occur in the first three months or 12 weeks of pregnancy, which is also referred to as the first trimester. In some cases, it takes place so early when the woman isn’t even aware of her pregnancy.

In majority of the cases, miscarriage happens due to health complications during the pregnancy or accidental trauma. In addition, it may also result from the chromosomal abnormalities. The symptoms vary depending upon the time in which the miscarriage occurs. For example, a 10th week miscarriage causes heavy bleeding, similar to a heavy menstrual period; whereas, the same after the completion of the first trimester (12th week) resembles a mild version of labor pain. Spontaneous abortion is termed incomplete if the uterus retains a part or whole of the placenta.

Young women who are under 17 years, or older women who are 35 years or more, are at a higher risk of miscarriage than other women. In addition, women who have had two or more previous miscarriages, and couples having difficulty in conceiving are susceptible to it. It is biologically safer to conceive the first baby when a woman is between 22 to 28 years of age. The risk of spontaneous abortion is lower after the 10th week of conception.

In this type, termination is carried out by administration of pills or surgical procedures. If it is carried out for the wellness of a woman, then it is known as therapeutic abortion. On the contrary, the same performed for any other purposes is called elective abortion. Before undergoing it, one can opt for medical counseling to know its pros and cons. The procedure is performed under the medical supervision of a licensed physician.

There are several types of induced abortion which are applied based on the particular stage of pregnancy.