An obstruction or blockage in either or both the fallopian tubes can be a matter of grave concern, as it may prove to be life-threatening. Observing any changes in the body should be reported to a gynecologist, without further delay... 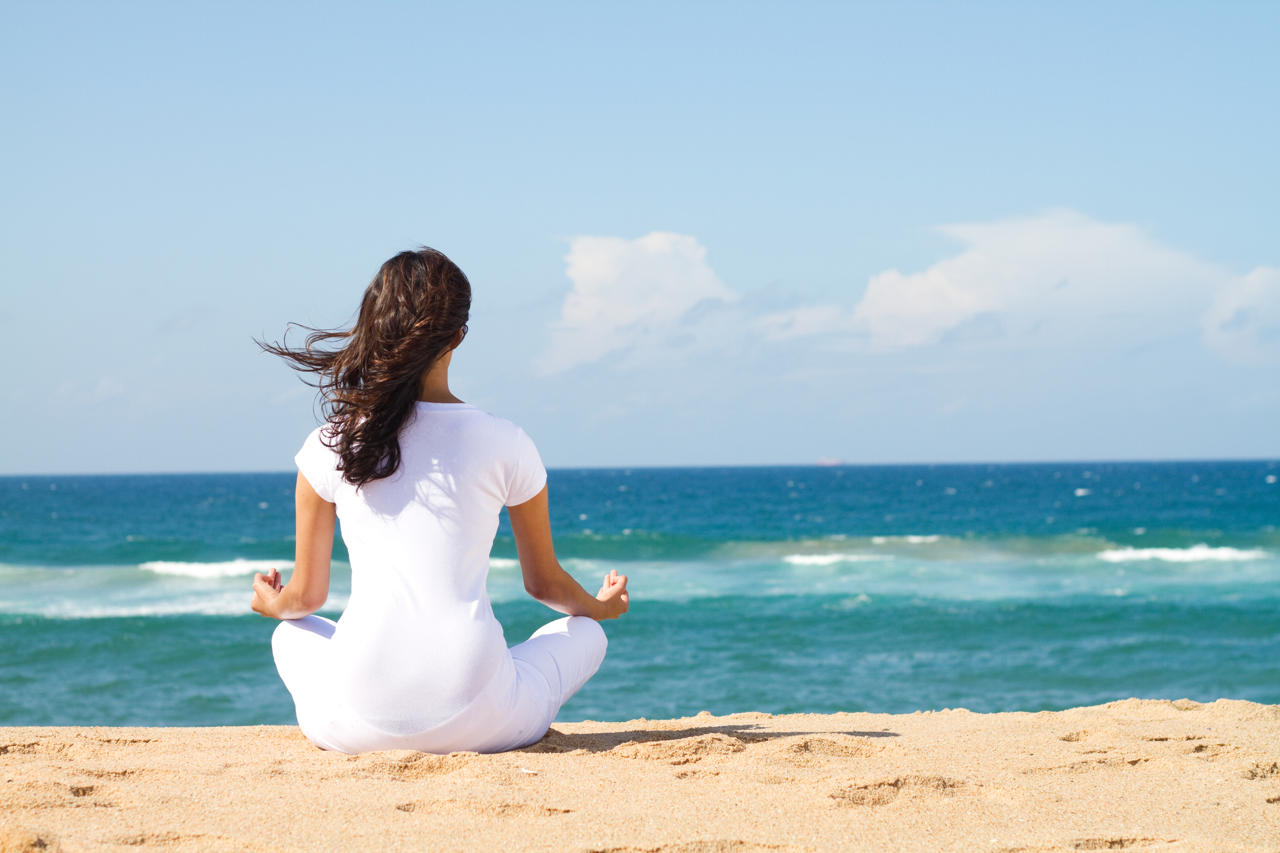 An obstruction or blockage in either or both the fallopian tubes can be a matter of grave concern, as it may prove to be life-threatening. Observing any changes in the body should be reported to a gynecologist, without further delay…

Appendicitis is a condition where there is an inflammation in the appendix, or the last part of the large intestine. In case the inflammation becomes severe, it can cause the appendix to rupture and infect the nearby organs. The bacteria may affect the fallopian tubes and result in the scarring and blockage of the oviducts.

When the uterine lining, also known as the endometrium, grows outside the uterus on the fallopian tubes, ovaries, and the pelvic floor. The endometrial tissue becomes thick, ruptures which can result in bleeding. Since there is no outlet for the displaced tissue, it gets accumulated inside the body itself. This condition is called endometriosis and can cause the formation of the scar tissue, which in turn can be one of the reasons for blocked fallopian tubes.

Inflammation of the pelvis can turn into fallopian tube infection, which may arise due to the contraction of sexually transmitted diseases (STDs) like chlamydia, gonorrhea, etc. This infection, also called salpingitis, may also spread to the uterus and the ovaries. This disorder is also referred to as pelvic inflammatory disease (PID).

An infestation of fungus or bacteria on the peritoneum, or the membrane in the inner wall of the abdomen, can cause an infection called peritonitis. It also causes buildup of fluid and inflammation in the organs within the abdominal region. It also causes the formation of scar tissue, due to infection and bleeding, which blocks the fallopian tubes and other organs.

A tubal ligation procedure is a method of sterilization or birth control, where the fallopian tubes are ‘tied’ or blocked, discouraging the transportation of egg to the womb. It also interrupts the journey of the sperm to the fallopian tubes. Though an effective method of birth control, there are several risks associated with it and one of them is rupture of the blood vessels, resulting in internal bleeding and scarring.

Blocked fallopian tubes can exhibit symptoms which can be vague and are not easily identifiable. In some cases, the symptoms are not very salient and women may be hardly aware of the presence of this disorder. Here are some of the indications, that should be reported to a gynecologist as soon as possible.

Now that you are aware of the causative factors for blocked fallopian tubes, it is essential to get this condition treated as soon as possible, to avoid any further complications. Before treating the blocked fallopian tubes, the doctor may perform some diagnostic tests like an ultrasound, exploratory laparoscopic surgery and Hysterosalpingogram (HSG). Surgery may be opted in order to treat infertility.

A procedure which removes the scarred tissues and reconstructs the fringes at the end of the fallopian tubes is known as fimbrioplasty. This is carried out in the area nearest to the ovary, which may have a scarred tissue or has a blockage.

This treatment method is carried out for the surgical removal of the fallopian tubes, which have been infected during tubal ligation. It also helps in improving the effectiveness of in-vitro fertilization (IVF).

A cannula or catheter is inserted through the vagina into either of the fallopian tubes to unblock them. The area close to the uterine wall, which may be blocked, are treated using this method.

This is a surgical procedure, which is carried out through an incision in the abdominal region. In this process, the blocked and damaged part of the fallopian tubes are removed and the healthy portions are reconnected.

Taking proper precautions and going for a routine checkup to a gynecologist often proves to be productive in identifying this disorder in the initial stages and treating it before it turns severe. Stay healthy!