What Not to Eat During Pregnancy

Maintenance of a healthy physical constitution runs at a peak priority for a pregnant woman. The health status of an unborn baby is predicated on the mother's health.

Home / Women's Health / What Not to Eat During Pregnancy 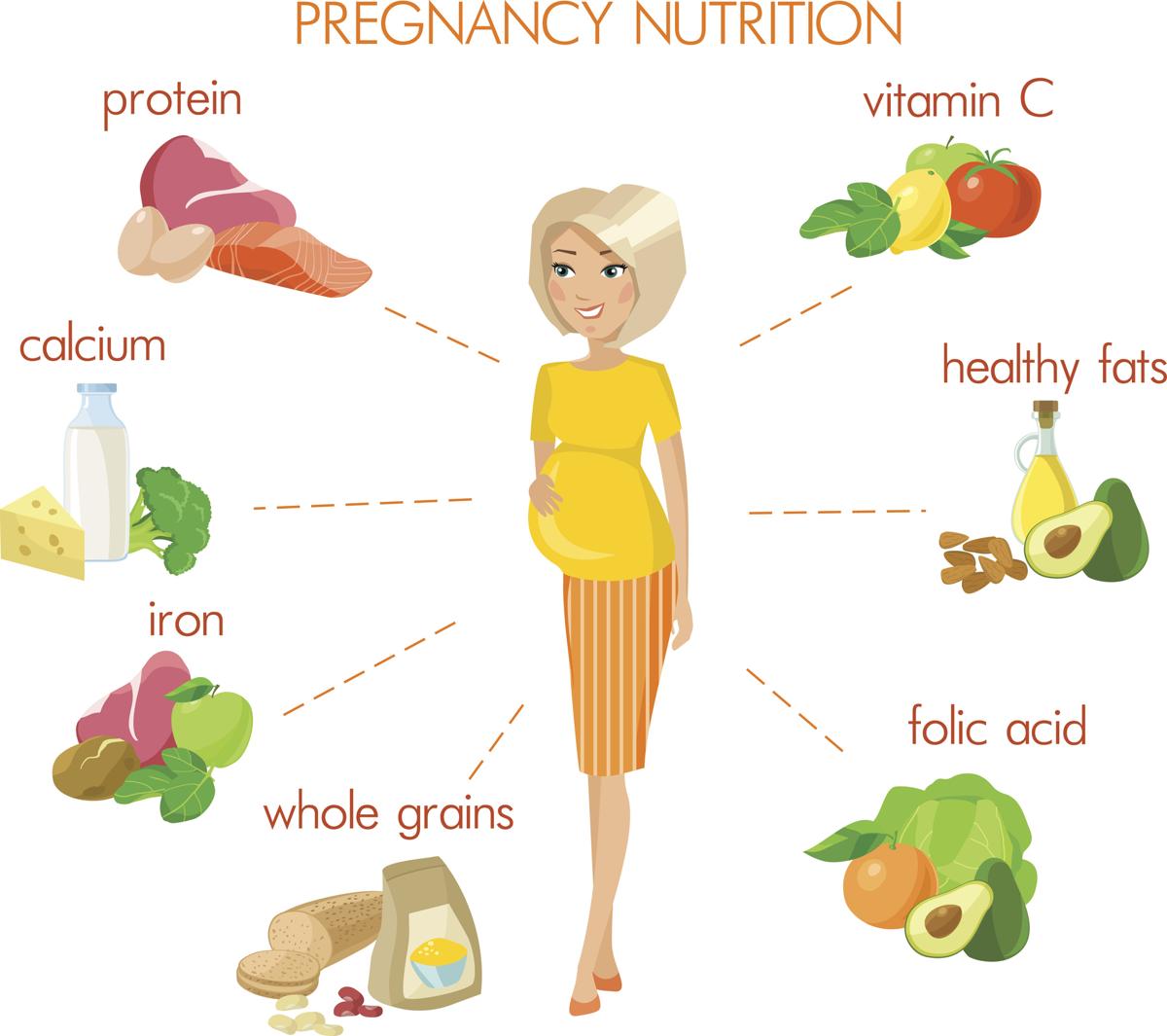 Maintenance of a healthy physical constitution runs at a peak priority for a pregnant woman. The health status of an unborn baby is predicated on the mother’s health.

When a woman is pregnant, she eats, not only for herself, but also for her baby. That is why, following a healthy diet is a must. In this diet, certain foods should be included to supply the body with the extra calories needed to sustain pregnancy, and at the same time, some foods have to be eliminated as they can cause health problems to the mother as well as the child. Scroll down to know the foods to be avoided.

Researches have shown that if caffeine is taken in large quantities during the gestation period, it can penetrate the placenta and cause harm to the fetus. This makes tea, coffee, colas, and all other foods containing caffeine a strict no-no during pregnancy, as they can alter a baby’s heart rate, cause weight loss in him/her, and sometimes may even lead to a miscarriage.

Raw or Undercooked Meat and Eggs

A must on the list of food to avoid during pregnancy are raw or undercooked meats and eggs. These contain bacteria which can cause irreparable damage to the fetus, thus, should be avoided at any cost. When a woman is pregnant, her blood circulation as well as the entire metabolic process changes. This makes her more prone to a bacterial infection and food poisoning, than an average woman.

Whether it is fish like tuna, king mackerel, swordfish, etc., or oysters, clams, shrimp, and smoked seafood, all these contain high levels of mercury, which can cause problems such as delay in the development of the child and damage to important organs like the brain. So, seafood, including sushi, are considered unsafe for a pregnant woman.

Avoid taking unpasteurized milk. A pregnant woman should take toned and pasteurized milk. The milk needs to be boiled once, so that it is bacteria-free and fit for consumption. This will help avoid any health problems caused due to bacterial infections.

Foods rich in Vitamin A

If foods rich in vitamin A, such as liver, are consumed during pregnancy, it can sometimes lead to birth defects. So, foods with vitamin A should be consumed in moderation.

Besides the food intake, avoid consuming alcohol while pregnant completely. Intake of alcohol by a pregnant woman can lead to miscarriage. Moreover, alcohol can enter the placenta, and thus, lead to many learning and nervous system problems in a developing baby.

Although, if taken in everyday diet, raw sprouts are known to be very beneficial, yet researches show that if taken during pregnancy, raw sprouts like radish, clover, and alfalfa can trigger a salmonella infection.

Another food to avoid is soft cheeses such as Brie, Feta, Blue cheese, Mexican cheese, Queso Blanco, Panela, etc. These can lead to bacterial infections, thus, making them unfit while pregnant.

Foods which have certain herbs in them, including herbal tea, should be taken only after consulting a doctor. Some herbs, such as passion flower, saw palmetto, blue cohosh, pennyroyal, etc., are prescribed by the FDA to avoid during pregnancy, as intake of these herbs can lead to complications such as premature birth, fetus injuries, and miscarriage.

Foods which are high in fat, such as fast foods, oily foods, processed foods, including burgers, pizzas, etc., should not be consumed by a pregnant woman. Instead, healthy fat food containing olive oil should be included in the diet.

Besides these, a woman should be aware of the importance of keeping a healthy regimen of minor exercises. A healthy diet combined with regular pregnancy exercises is the key to ensure a healthy mother and child.

Disclaimer: This HerHaleness article is for informative purposes only, and should not be replaced for the advice of a medical professional.