Why Do Women Live Longer Than Men? We’re Revealing the Truth

Do you know that you might end up outliving your husband? Statistics now prove that women are likely to live longer than men. If God made them both equal, why do men have a shorter life? Let's find out what makes women blessed with longer life spans.

Home / Uncategorized / Why Do Women Live Longer Than Men? We’re Revealing the Truth 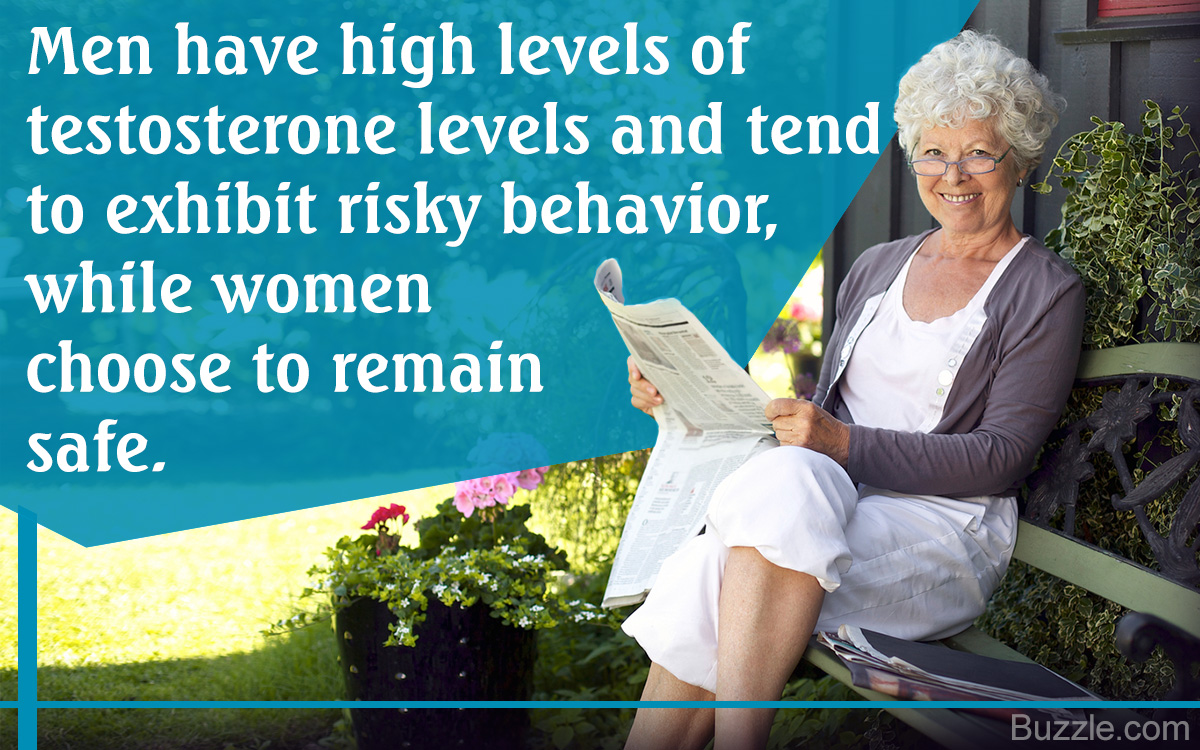 Do you know that you might end up outliving your husband? Statistics now prove that women are likely to live longer than men. If God made them both equal, why do men have a shorter life? Let’s find out what makes women blessed with longer life spans. 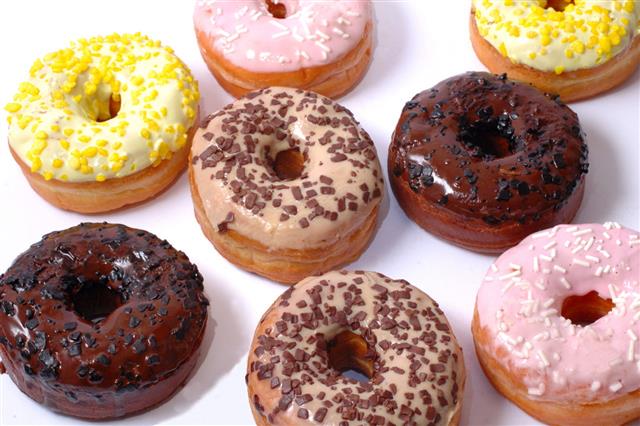 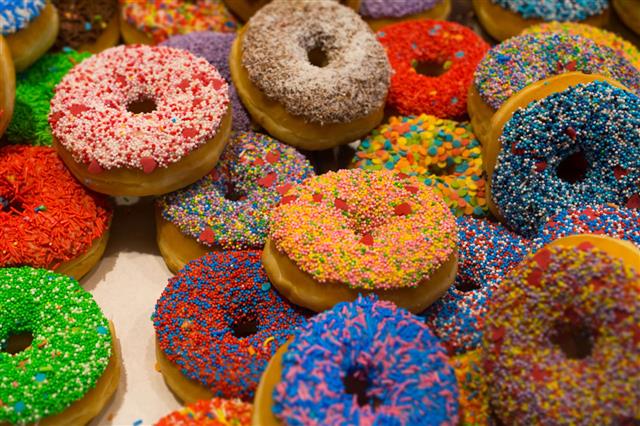 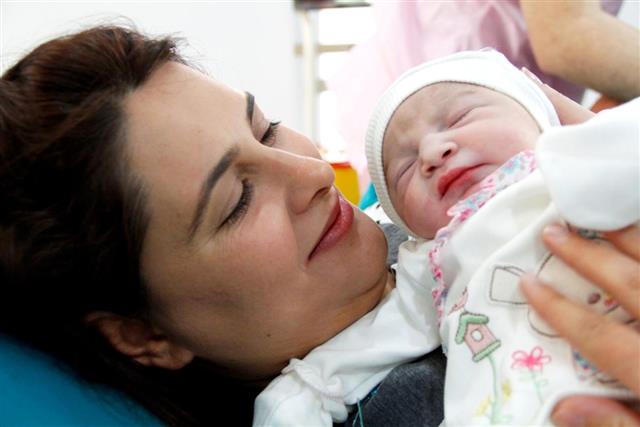 Women are known to age faster than men, but have you noticed how they are able to live longer than men? Perhaps, they still manage to remain healthy in their old age. This really perplexes me. No, you can’t blame their nagging for shortening the lives of their sons, boyfriends and husbands. There is more to it. Especially in developed countries, women live almost 5 to 10 years longer than men! Did you know? Of people living for more than 100 years on Earth, 85% are women. Men have high levels of testosterone levels early in life and tend to exhibit risky behavior while women choose to remain safe by taking precautions such as driving slow (for which men obviously hate us), wearing seat-belts, keeping a check on their health as well as that of other family members. Could that be why women tend to live longer than men? According to new statistics published by the United Nations (2005 – 2010), the average life expectancy of a woman in the United States is 80.8 years while that of a man is 75.6 years! In fact, in almost every country around the world, the average life expectancy of women is more than that of men. 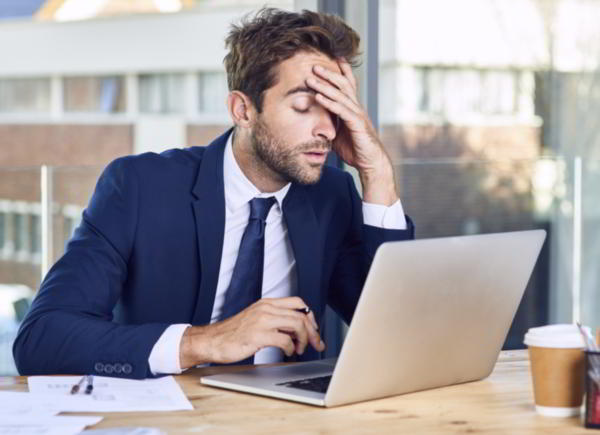 Men are more prone to death in their younger years (between 12-30 years) by engaging in aggressive and violent behavior such as suicides from stress and depression, homicides, automobile accidents from rash driving or drinking and driving. Also, occupational hazards are a contributing factor such as death among men who join the army, police departments and other high-risk jobs. 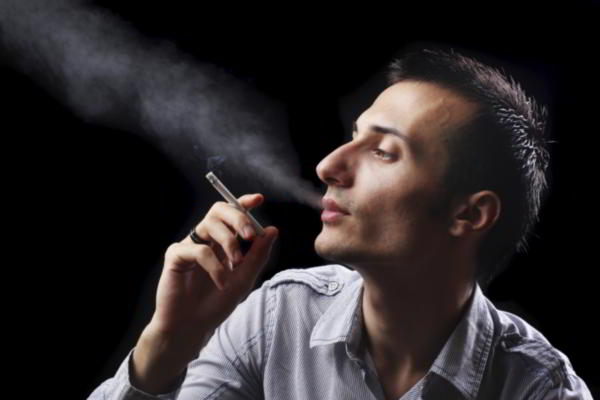 Men are exposed to smoking, drinking and doping very early in their life. They also tend to indulge in these habits more than women who do it in lesser numbers. Later on in life, such habits mar down the immune system, exposing the body to various health risks and diseases. 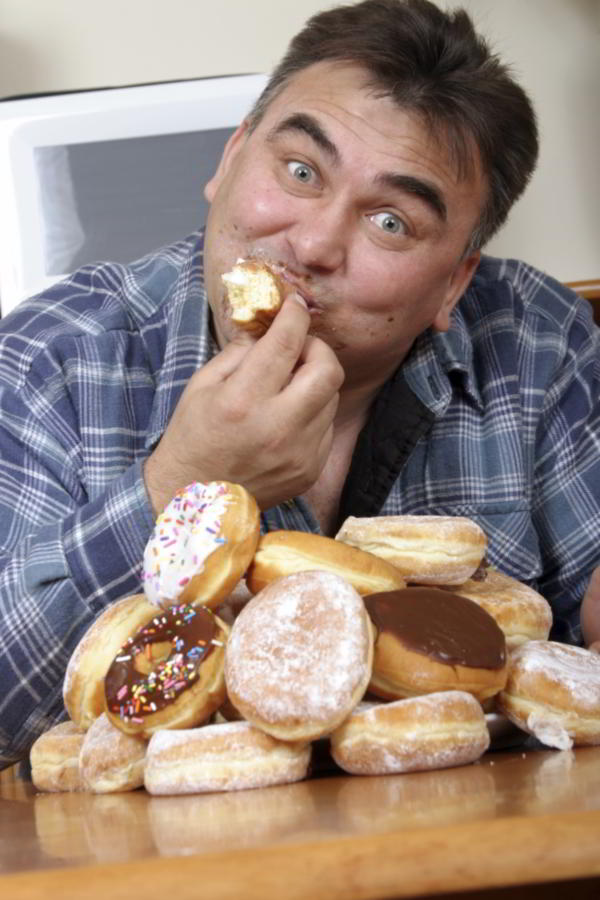 It is a known fact that men consume food in much larger quantities and more frequently than women. Also, they consume a lot more meats and this contributes to high cholesterol levels in them. This is also why we experience cardiovascular related problems a lot later in life than our male counterparts.

Some scientists believe that the genetic makeup of women gives them added protection against early death as compared to men. Women experience menopause and the production of estrogen and other sex hormones in the body declines. But, men continue to have testosterone being produced in their bodies, which is unfavorable to their health in old age.

Women have two X chromosomes that help them make for disease genes, if they lack longevity enabling genes, which helps them keep the good genes active on the X chromosomes. Such variation on the same or different set of genes contributes to their longer life. Although, this explanation is a little difficult to understand, but it plays a vital role in their life expectancy. 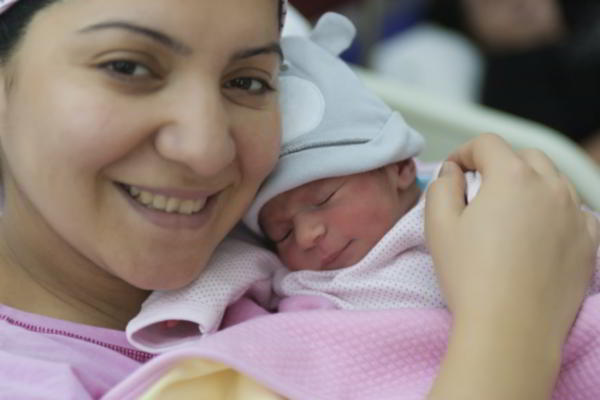 Since women give birth to the offspring and are primary caregivers to their children, they are genetically designed to have bodies that can withstand such extreme physical changes and thus, remain stronger and healthier than men. In most mammals, the females tend to live longer than males. The role of males is limited to sowing the seeds of procreation only.

Women tend to be more deficient in iron in their bodies due to monthly blood loss during menstruation. Iron, found largely in red meat, contributes to the production of free radicals that speed-up aging and clog arteries, raising the risk of a heart stroke. Men naturally have more iron in their blood, than women.

Just like most men refuse to take directions, they refuse to go for health checkups believing they are hale and hearty. Call it their ego or over-confidence, they don’t really visit the doctor unless something major happens to their health. And, then women are blamed for nagging to go for regular check-ups… huh?

However, a point to be noted here is that in the past decade there has been a declining trend in the life expectancy ratios of men and women. As women, too, are increasingly indulging in unhealthy lifestyle habits such as drinking, smoking, taking drugs, not eating nutritious meals and getting competitive with women leading to increased levels of stress as well engaging in violent behavior too in their younger years, the life expectancy of women is also expected to decline, shortening the life expectancy gap between them and men. Also, the crime against women such as homicide and rapes are on the rise. Whether you are a man or a woman, we must all start living a holistic lifestyle to enjoy the gift of life for longer time and with a healthy body. 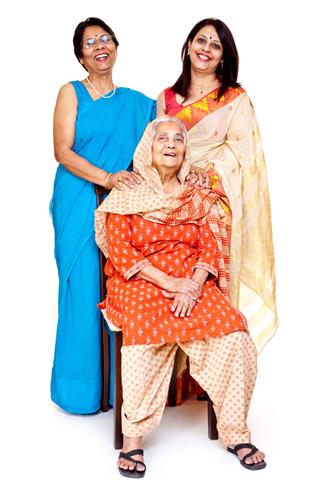 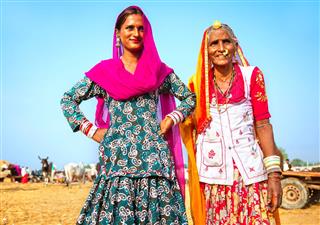 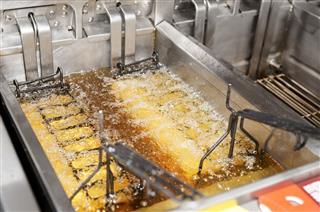 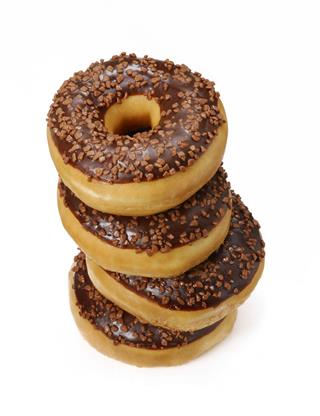 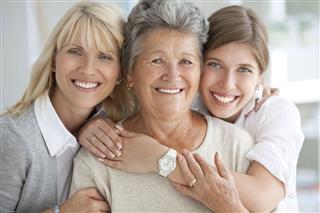 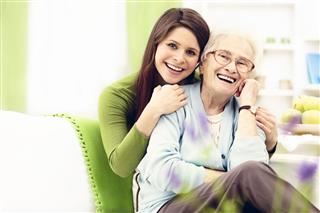 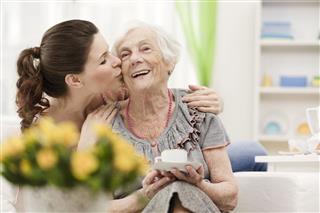 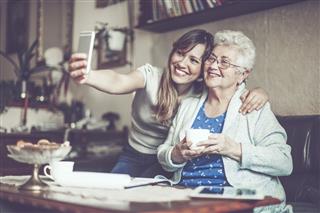